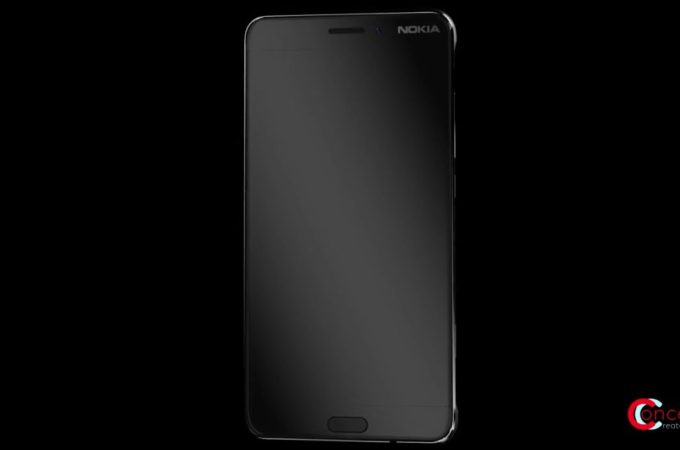 Exactly one month from now MWC 2017 will start and it’ll bring us a couple of mouth watering flagships. If the success of the Nokia 6 is any indication, people will go nuts over the Finns’ next flagship. Rumored as the Nokia P1, the device gets teased today by prolific designer Concept Creator. 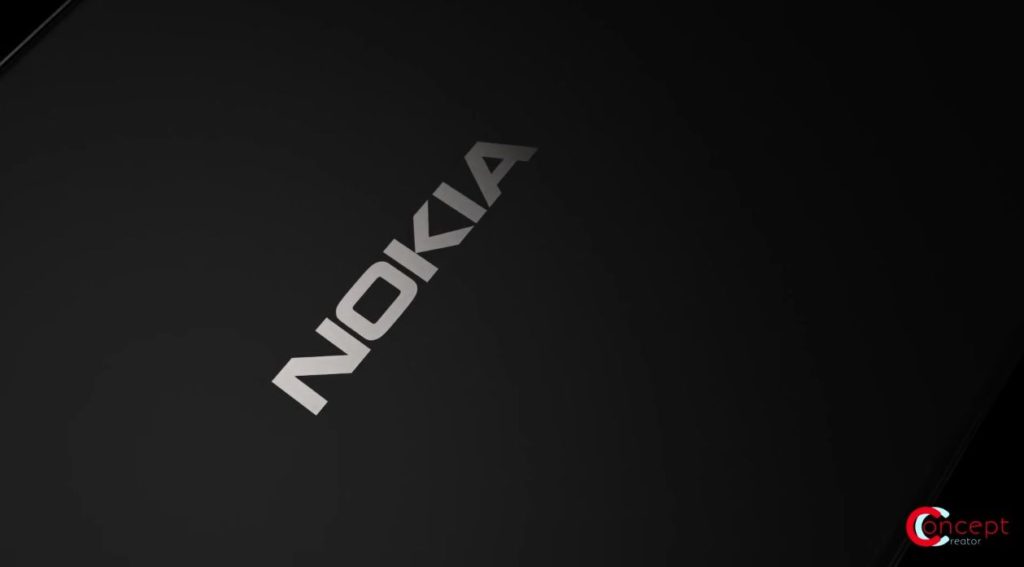 He created a short video to showcase the design of the device, in a more general and mysterious fashion. Meanwhile, rumors and leaks talk about a Nokia P1 priced at around $800 for the 128 GB model and also sporting a Snapdragon 835 CPU and 6 GB of RAM. Android Nougat will be on board and we’ll also get a 5.3 inch screen with Gorilla Glass 4 protection and either Full HD or Quad HD res. 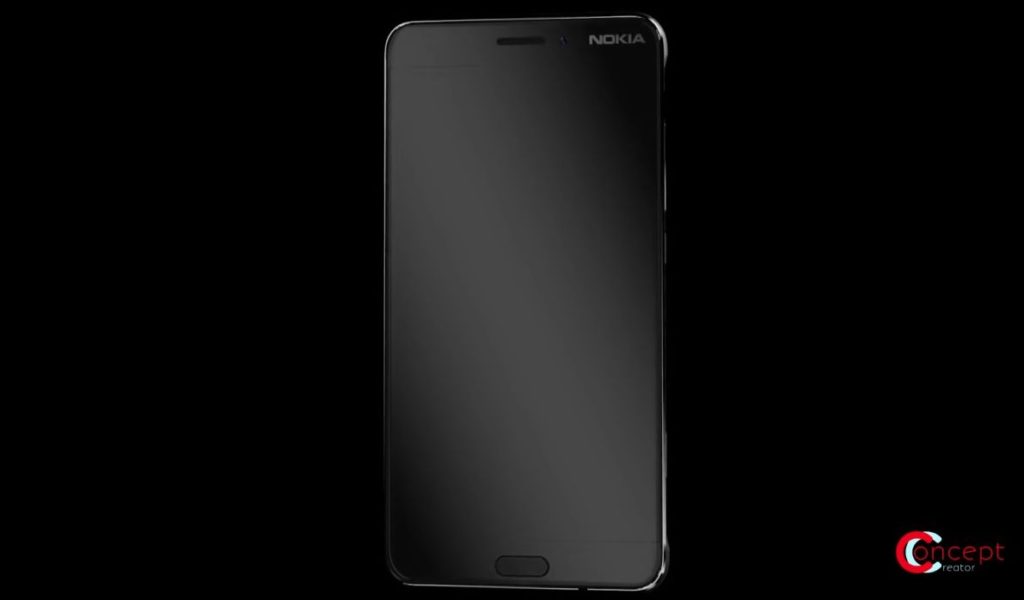 Those were merely leaks, so let’s get back to the design teased here. The format is rather typical, rectangular, with very narrow bezels and the back camera seems massive. The metal frame format brings the OnePlus 3 to mind a bit and the camera placement with the 3 flashes below it is quite original. I’d guess that there’s polycarbonate or glass at the back, but the Nokia logo is a bit too matte for those. We’ll see!

Nokia P1 is said to have a 22.6 megapixel camera with Carl Zeiss certification, a 3500 mAh battery and a fingerprint scanner. And that’s only one of the 7 phones that HMD Global has prepared for this year! 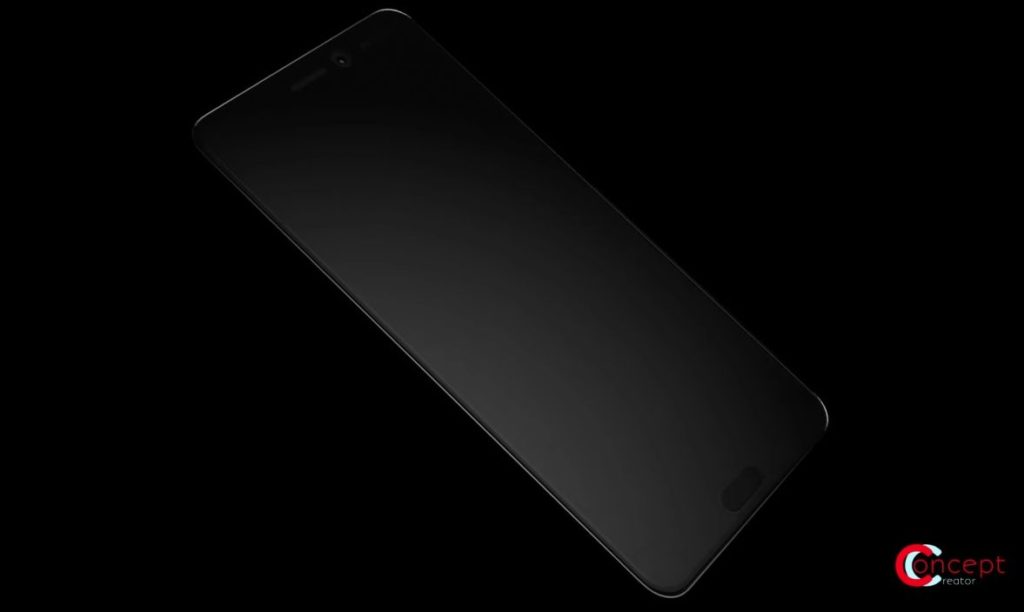 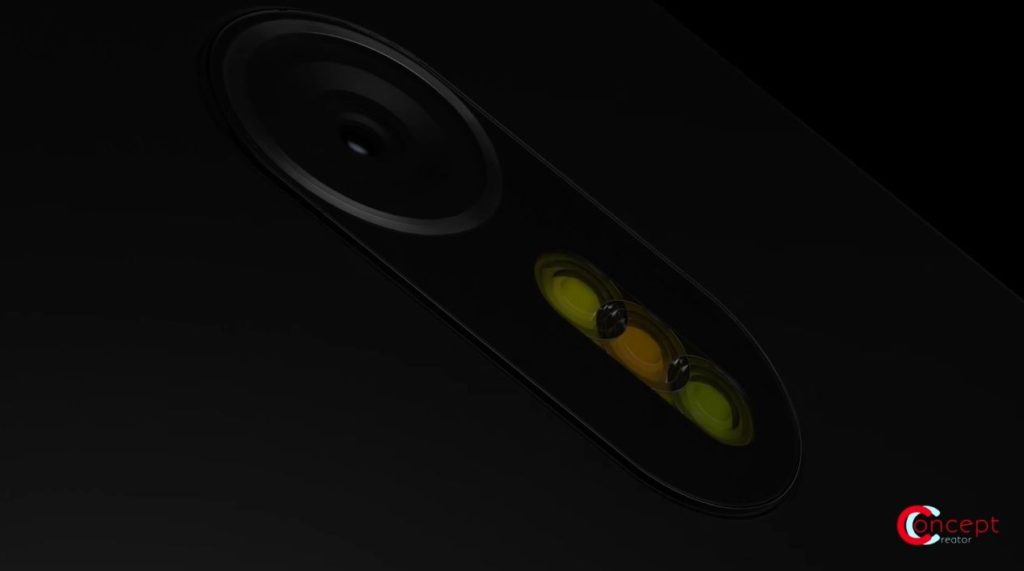 About Kelvin
Passionate about design, especially smartphones, gadgets and tablets. Blogging on this site since 2008 and discovering prototypes and trends before bigshot companies sometimes
iPhone 8 5.8 inch Version Goes All OLED, All Glass, Gets New UI   LG G6 Gets Leaked, Then Appears in Professional Render; Looking Good!