After the Nokia WP7 unit leak yesterday codenamed Sea Ray, it’s time for professional Photoshop to take over and reveal their skills. Thus, they created the following mockup, showing the Sea Ray model. The idea comes from downrightwireless.com. 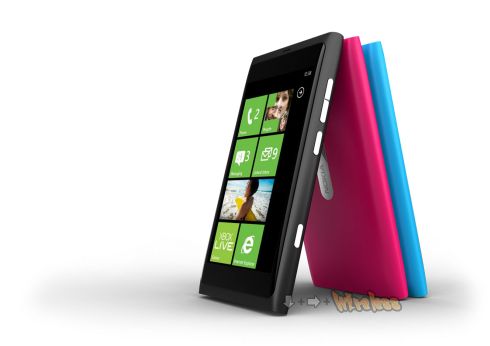 This model is the identical twin of the Nokia N9, except for the fact that it comes with a hardware camera button and that the LED flash is placed somewhere else (above the lens). Also, the Metro UI replaces the MeeGo interface and we’re really curios to see where the Search, Back and Start buttons from Windows Phone have gone…

Maybe these will be left out especially for Nokia, or maybe they will be shown on the screen, through some special lower area. 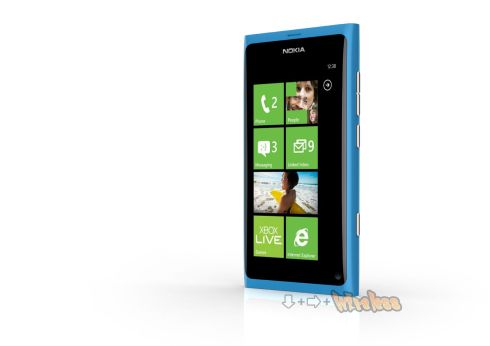 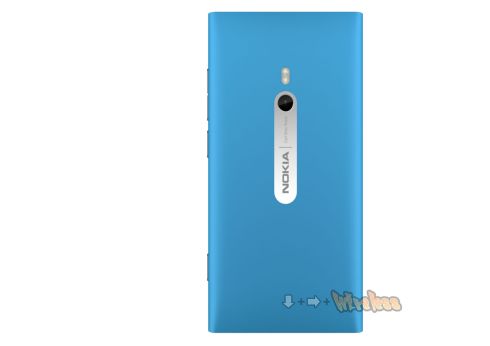 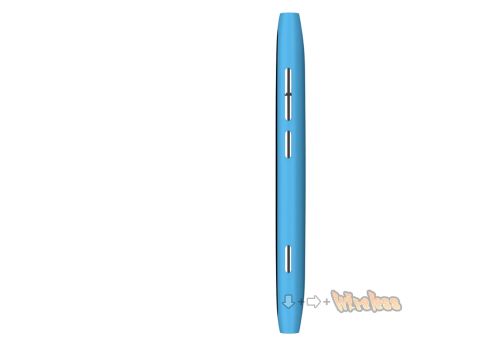