Roman Vladimir Sima posted on Flickr his vision of the iPad 3 and iPhone 5, basing his concepts on a classy design with a glossy surface. No info on the specs of these iPad and iPhone designs, but I can see that the iPhone keeps the physical home button, unless I’m mistaking and the capacitive one stands out too much. 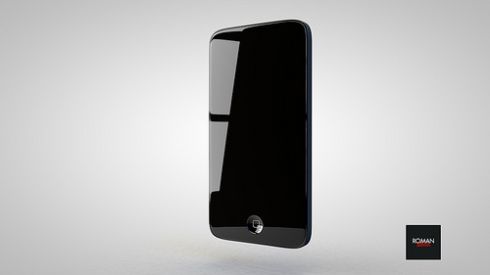 The front surface of the phone makes me think about the repeating rumors about the edge to edge display that we’ll see on the iPhone 5. It would be cool for the glossy surface to engulf the entire iPad 3 and iPhone 5, making it look like a block of elegant matter. No trace of other buttons on the side, at least not from where I’m standing.

Also, this model looks rather rectangular, so it’s not as rounded as some other iPhone concepts I’ve seen. Overall I dig this idea, but isn’t the glossy facade a sun magnet? 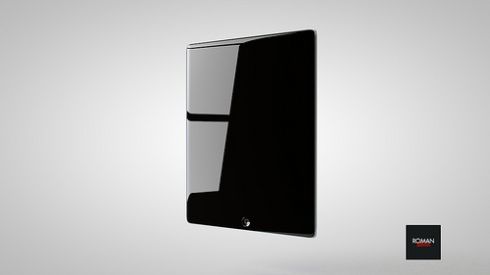