Nokia Swan is Both a Phablet and a Tablet, With 42 Megapixel Camera and Great Lighting 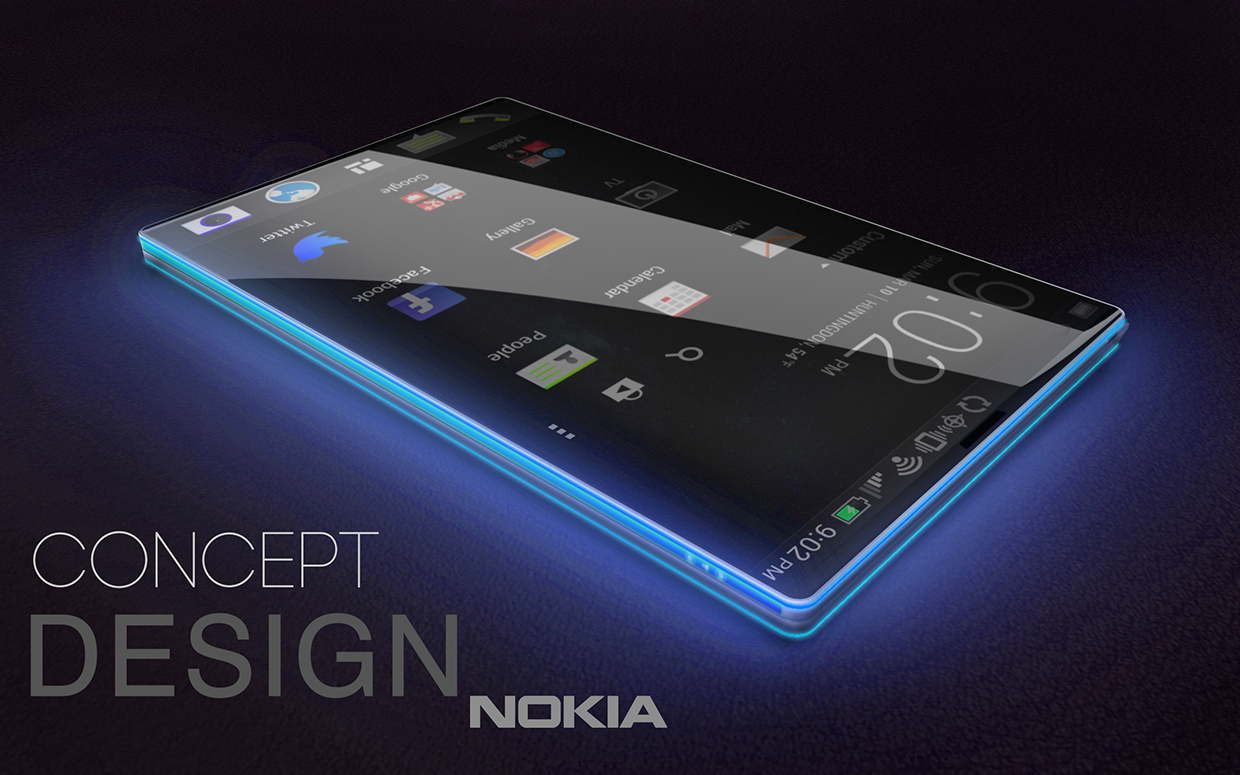 It’s been a while since I’ve last seen a hybrid between a phone and a tablet, so I’m happy to have found the Nokia Swan concept. This device is rendered by Dani Vinh, from Vietnam and it’s an excellent idea. It combines a phablet and a tablet and looks stylish while doing that. 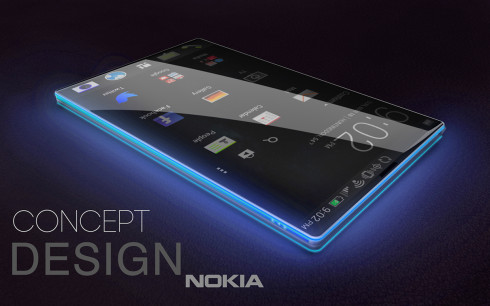 This model has a 42 megapixel camera, 128 GB of storage and a quad core CPU, probably an Intel. A cool aluminum frame with disco rim lights make this device stand out of the crowd. When folded, the device is a regular smartphone, that somehow uses HTC Sense, as shown in some of the shots. The back supposedly features a soft touch texture, but it’s more like leather imitation to me.

Once opened up, the device becomes a bit of a Chromebook with two touchscreens, one used as the display and the other as the virtual keyboard. All 3 screens are edge to edge ones and if I were to guess, I’d say the device has a 5.5 inch screen and once the hinge rotates, it becomes an 11 inch tablet, or a smaller laptop. Excellent piece of work! 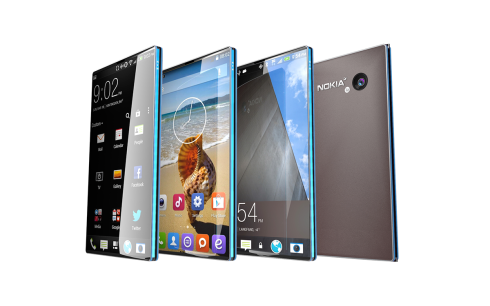 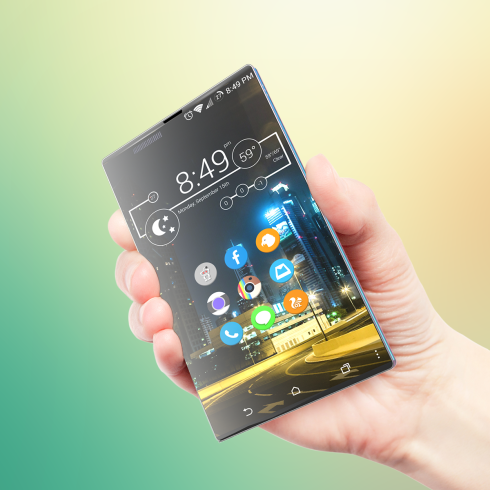 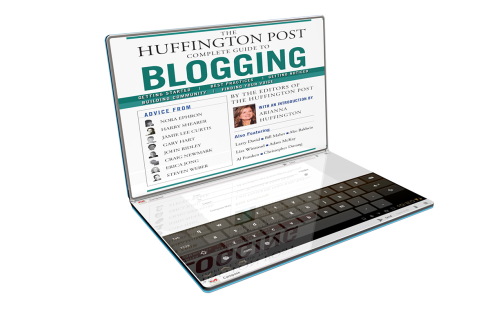 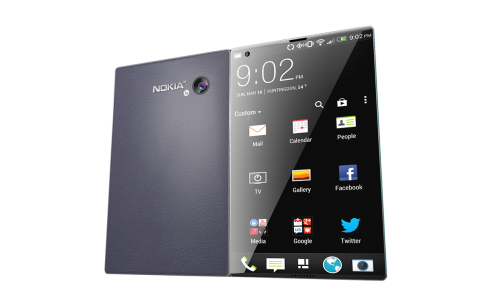 About Kelvin
Passionate about design, especially smartphones, gadgets and tablets. Blogging on this site since 2008 and discovering prototypes and trends before bigshot companies sometimes
Huawei Nexus Concept Finalized by Jermaine Smit, Also Gets a Detailed Video   Samsung Galaxy S7 Feels More Like a HTC One M10 in This New Render