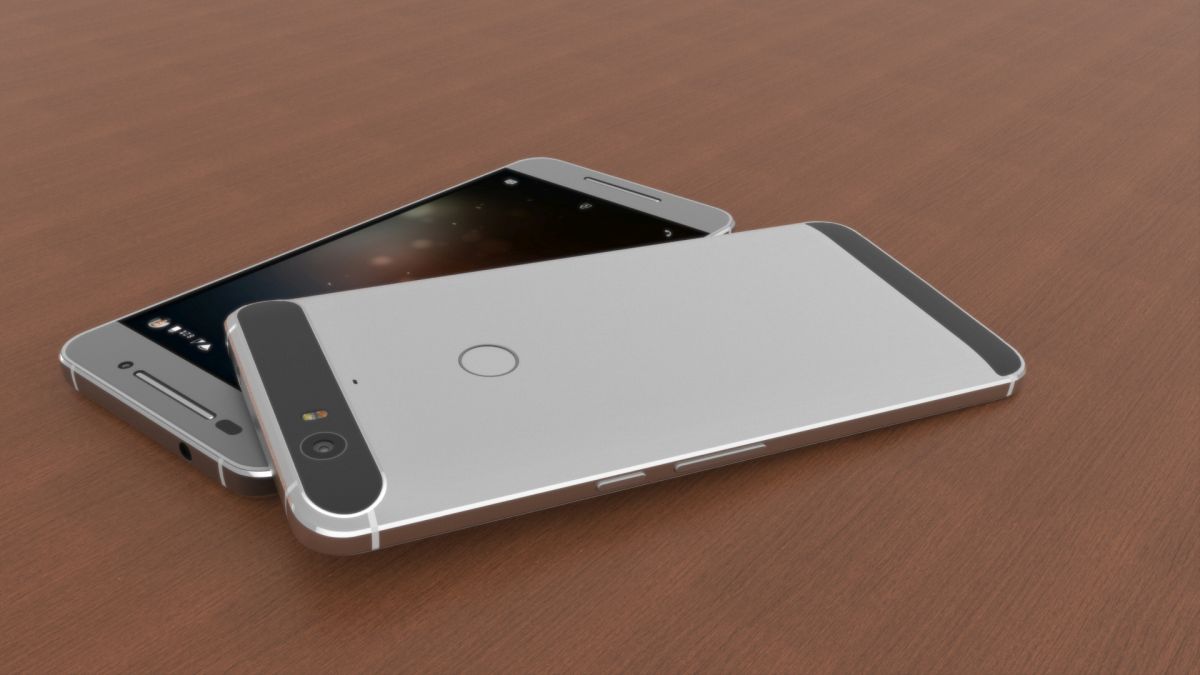 We knew that Jermaine Smit was working on a Huawei Nexus concept phone, based on the @OnLeaks renders and leaks and now the device has been finalized. It’s also been bundled with a video, that can be watched below. 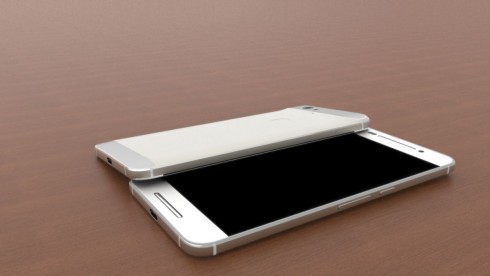 There are quite a few elements in common with the LG Nexus 2015 concept, like the front dual speakers, or the USB Type C port for example. The two are also rumored to share the Snapdragon 820 CPU and 4 GB of RAM, but let’s talk design. So we’re dealing with a device that has a metal case, with a separate plastic area for the camera at the back. 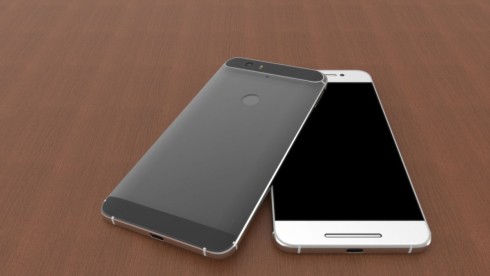 The body has a variable thickness, between 6.6 mm and 8.5 mm, bulkier in the camera area. Its back feels typical for a Huawei and looks a bit like an iPhone back. It’s also interesting to note that Jermaine Smit calls this the Huawei Nexus 6, in spite of rumors referring to it more like a Huawei Nexus 5 2015. Anyway, the newcomer looks better in white and has a discrete fingerprint scanner placed a few millimeters below the camera area.

I’m surprised by how small the camera lens is… 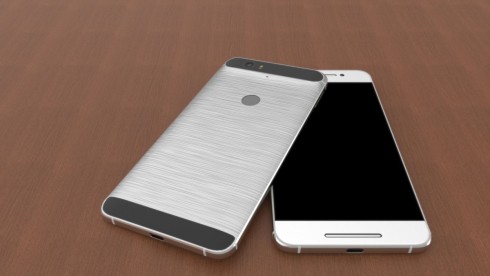 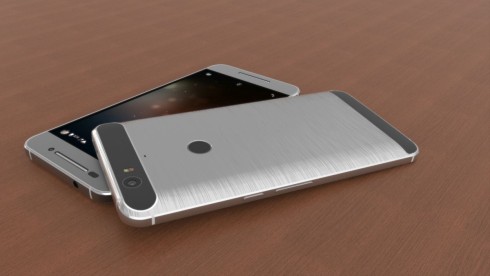 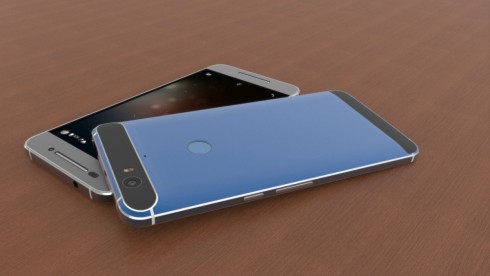 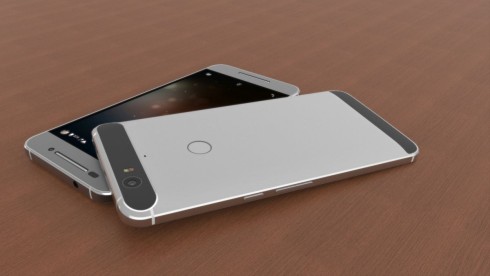 About Kelvin
Passionate about design, especially smartphones, gadgets and tablets. Blogging on this site since 2008 and discovering prototypes and trends before bigshot companies sometimes
Dream Phone 2015 is Not a Nexus, but It Should Be   Nokia Swan is Both a Phablet and a Tablet, With 42 Megapixel Camera and Great Lighting