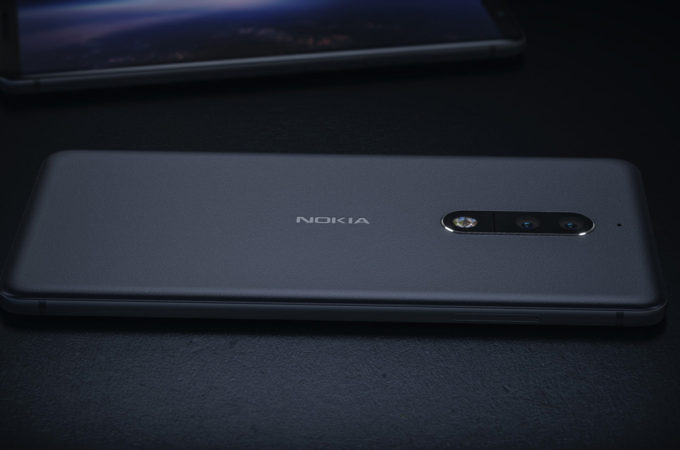 Some people know him as Phone Designer, some as Jonas Daehnert, but what’s certain is that this designer is the creator of some of the best Lumia and Nokia concept phones out there. His latest work is the Nokia Vision 2018, which may be in part inspired by the Nokia 9 leaks. 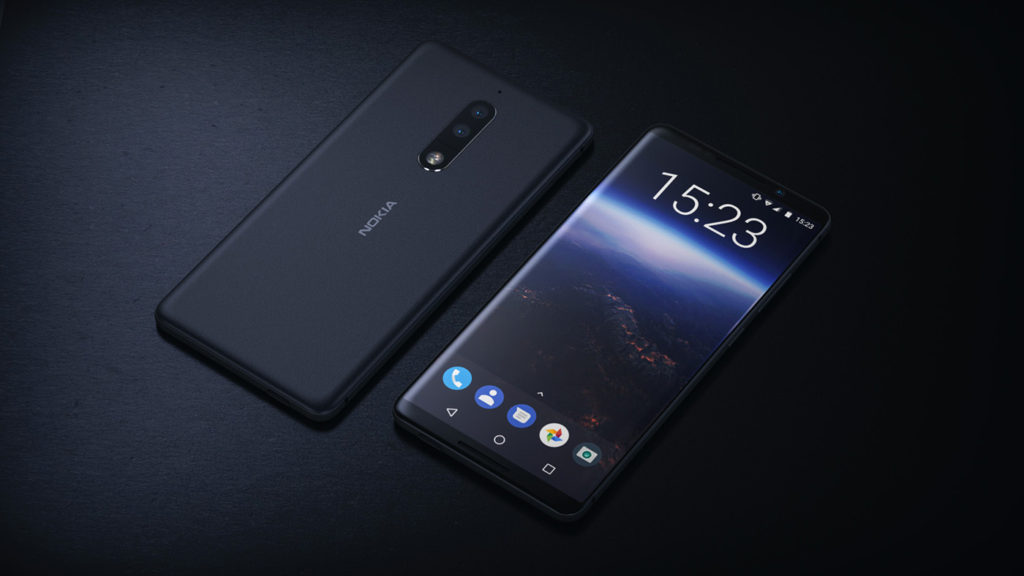 It’s the way to go for HMD Global and Nokia if they want to achieve success. First of all, it seems to adopt what appears to be a more premium coating of polycarbonate, or maybe some other material, like a sort of matte ceramic (here’s to hoping for that!). There’s a dual back camera, a must have now that even Samsung is considering it. However, when having to choose between this fad and the good old Pureview Carl Zeiss action, I’d go with the latter… and even a bulkier shell. 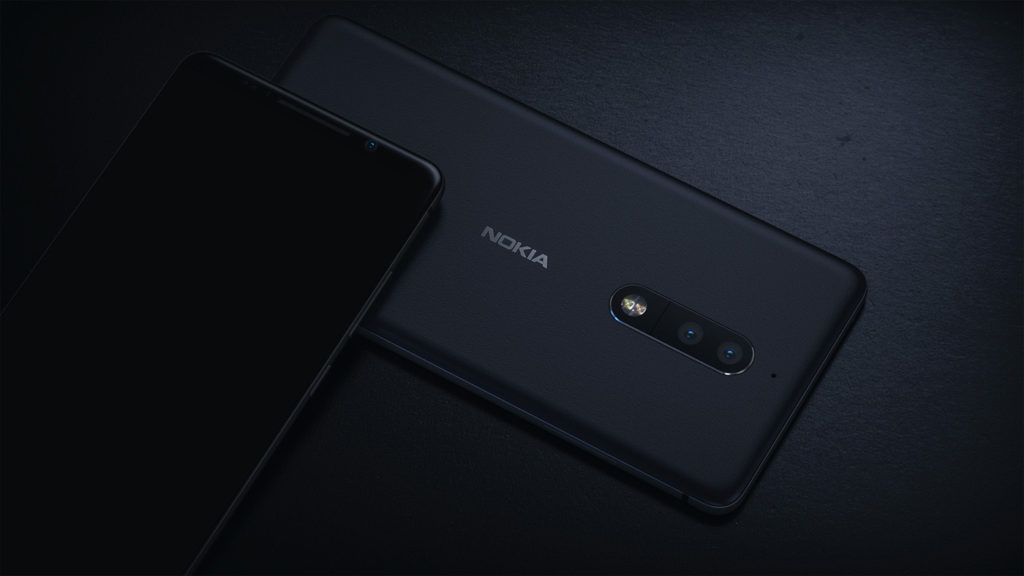 The facade is obviously curved on the sides, because that’s what the trends require once again… The frame sticks out a bit from the body, for an extra touch of grip and this is certainly a slimmer device than those Lumias that Microsoft last put out. The Nokia Vision 2018 achieves much with little and that’s high praise in today’s complicated world. 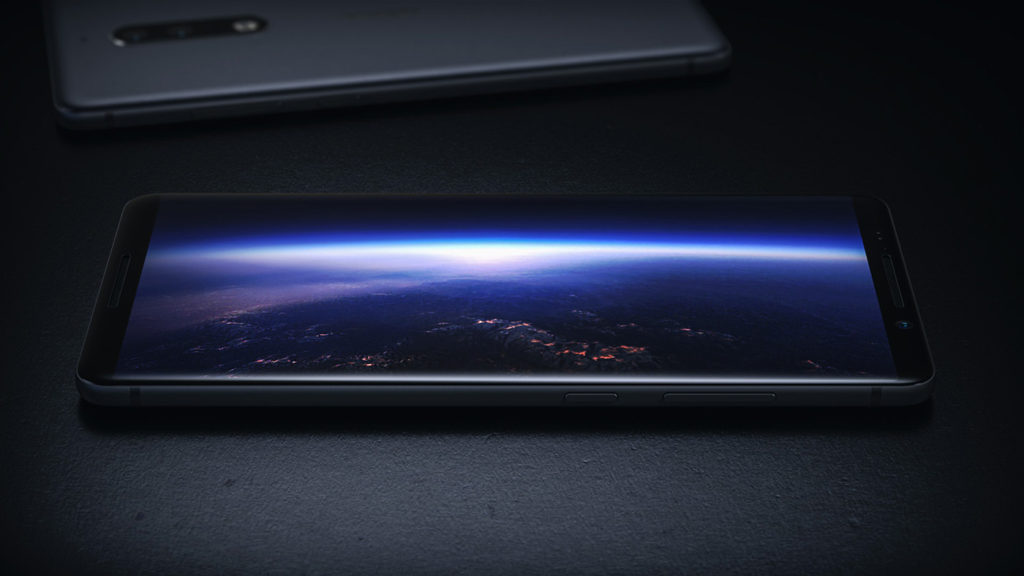 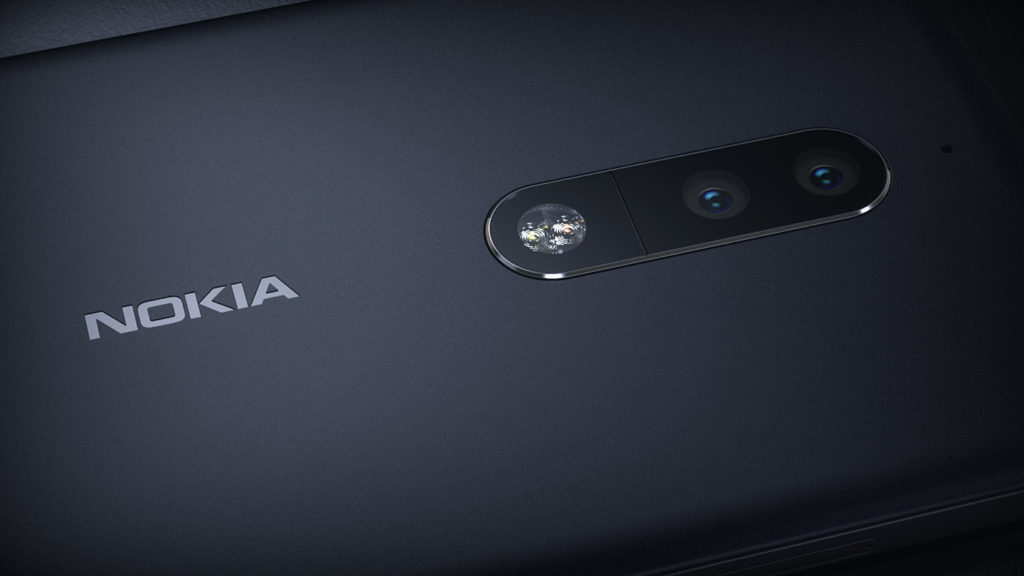 About Kelvin
Passionate about design, especially smartphones, gadgets and tablets. Blogging on this site since 2008 and discovering prototypes and trends before bigshot companies sometimes
Samsung Galaxy Note 8 Rendered With Stylus This Time   Gador Zeta Phone Render Brings a Very Angular Format, is Something Sony May Want to Try