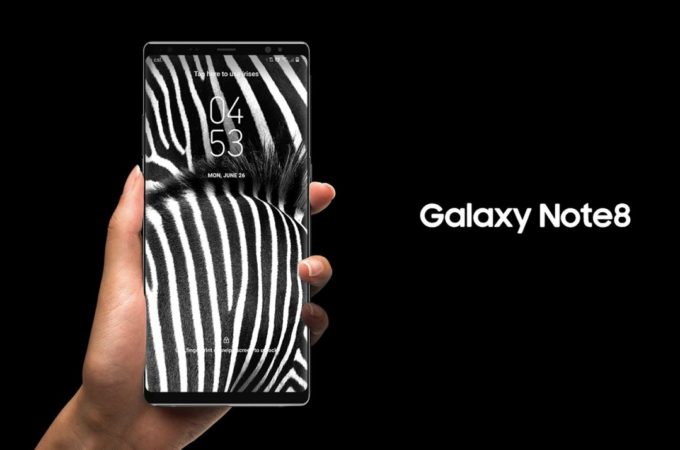 Any minute now we are going to start seeing invitations for a new “Unbox Your Phone” experience, involving the Galaxy Note 8. Till that happens, concepts are the next best thing, including the one rendered by designer Sam Lam Chin Pong and shown below. 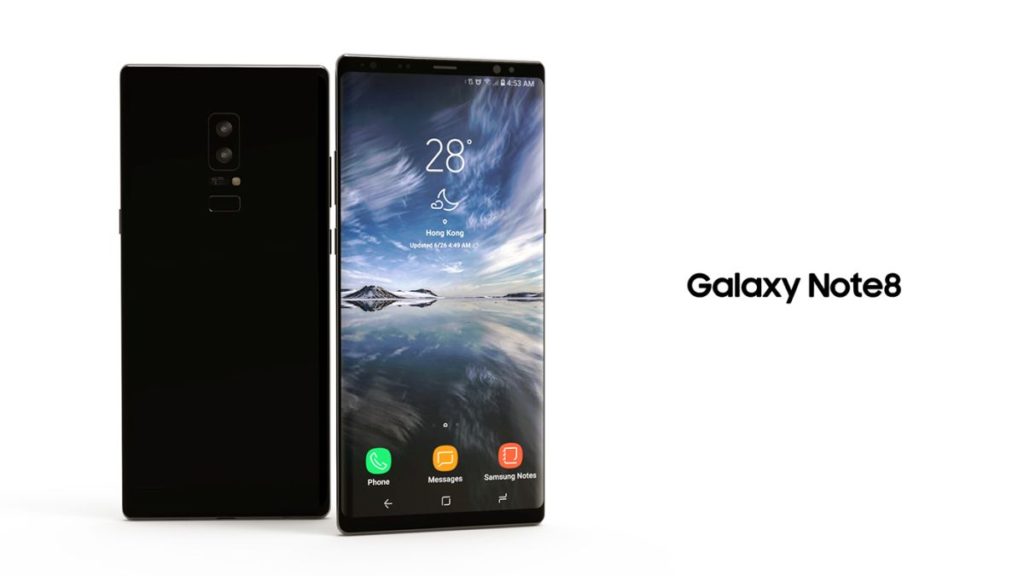 He used SolidWorks and KeyShot to come up with a wider Galaxy S8 basically, that has a dual camera and a stylus. Even though we have had quite a few Note 8 leaks, very few of them have actually shown the stylus. The handset is incredibly slim, perhaps too slim and has an Infinity Display again. There’s a fingerprint scanner at the back, meaning that the sensor embedded into the screen is not an option yet. 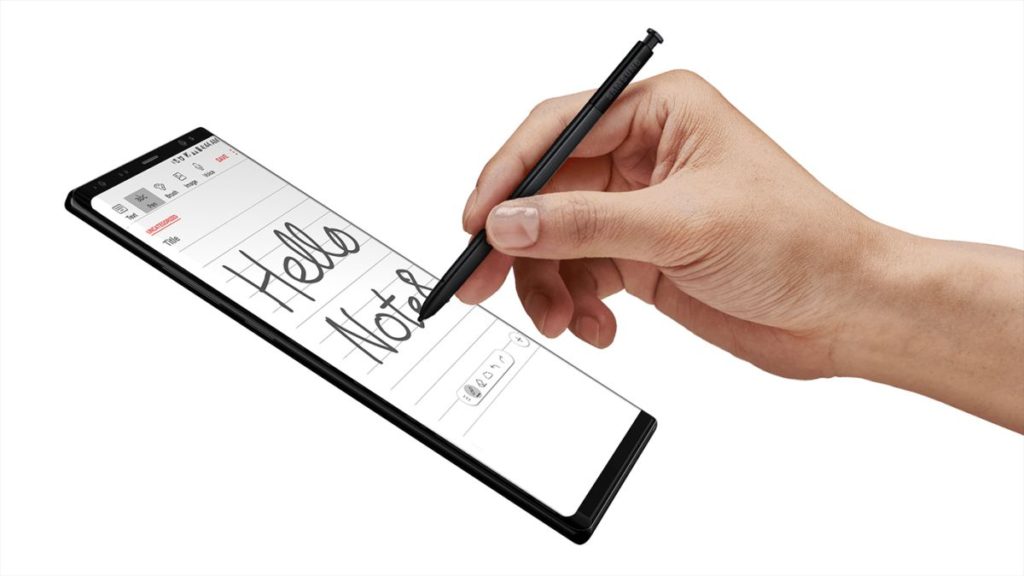 The stylus seems to have a clickable end and also seems to be made of plastic. I was maybe expecting a more premium material and I’m pretty certain we’ll go beyond 2000+ levels of pressure, perhaps even to 4000, the new norm. I noticed an interesting aspect, which is the fact that the top and bottom of the phone are also slightly curved. If I were to object to anything, it would be the placement of the audio jack and USB Type C connector too close to the edges.

By the way the designer seems to believe that the Galaxy Note 8 will come in September, instead of August, as rumored. 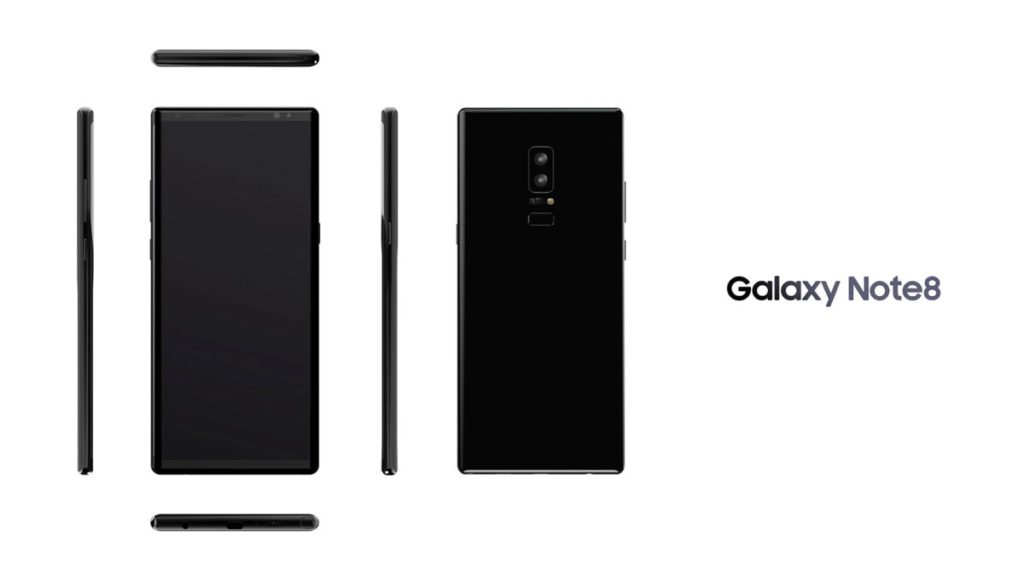 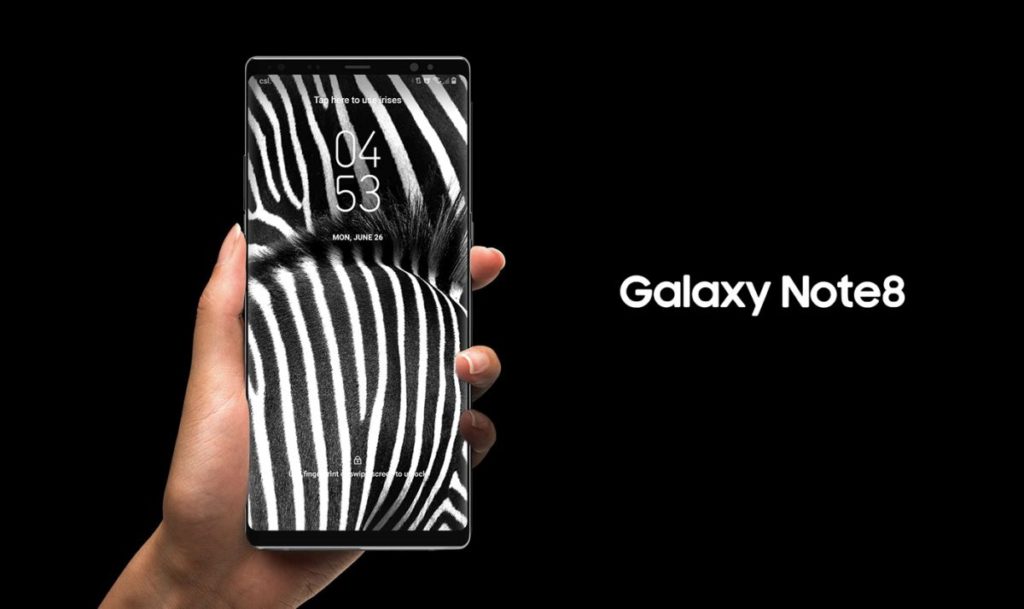 About Kelvin
Passionate about design, especially smartphones, gadgets and tablets. Blogging on this site since 2008 and discovering prototypes and trends before bigshot companies sometimes
Google Pixel 2 Is Here With 18:9 Aspect Screen and Dual Camera   Nokia Vision 2018 is a Nokia Flagship Done Right, by Jonas Daehnert