Google Pixel 2 Is Here With 18:9 Aspect Screen and Dual Camera 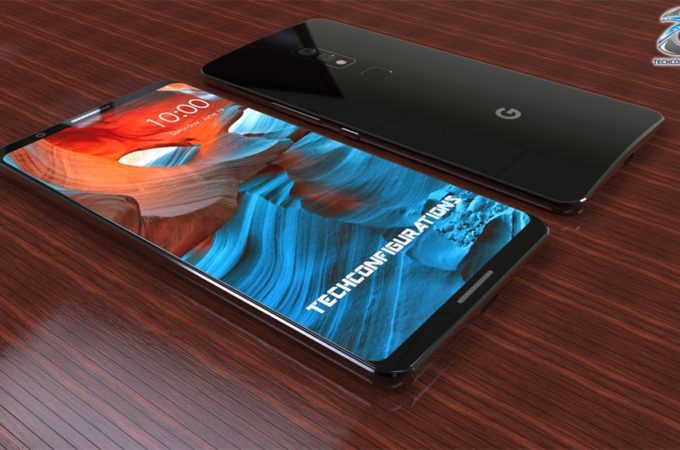 While the world is in shock and awe that the Galaxy Note 8 will have a horizontally oriented dual camera, we’re back to our old love, the Google Pixel 2. It has already received a few concept designs we covered, but today it gets a more polished one, courtesy of Techconfigurations. 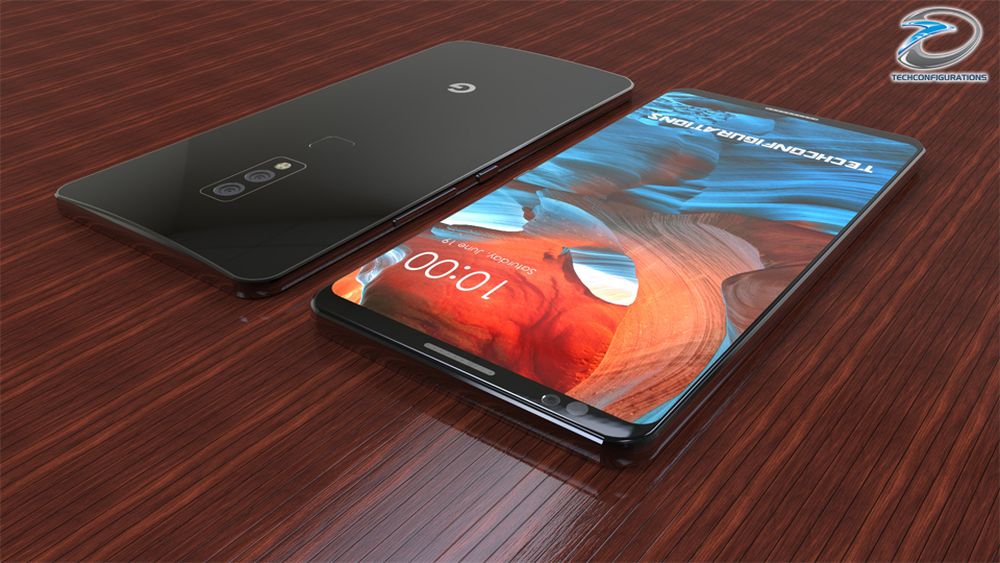 There’s a very strong LG vibe emanating from the smartphone and the curved corner 18:9 screen may have something to do with it. There’s a dual back camera here, what seems to be a glass back and a ZenFone-style fingerprint scanner. By the way LG G6 placed its fingerprint scanner in a similar area. Don’t want to talk about specs too much, but a large screen like a 5.7 incher is a dead certain and we should also get a Snapdragon 835 or 836 CPU. 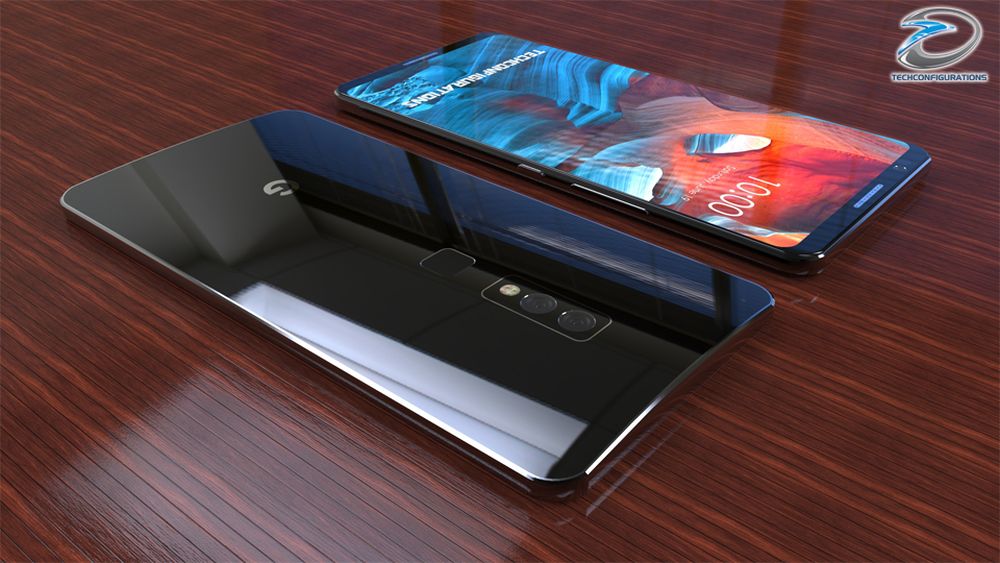 Interestingly HTC hasn’t experimented with dual cameras in a while, while LG have done it quite a bit, so this will push them ahead on the list of Pixel makers. I also noticed dual front stereo speakers, which may be nice to have, but spoil the edge to edge thing a bit. No matter what anyone says, I still feel that this Google Pixel 2 is pure LG material.

People are also comparing it to the Galaxy Note 8, which does make sense, since they’ll be rivals after all. I also noticed that the back side is a bit more curved compared to what we’ve seen from LG lately. Pixel and Nexus phones were never slim, but this one is, so that’s a plus. Nice job Techconfigurations! 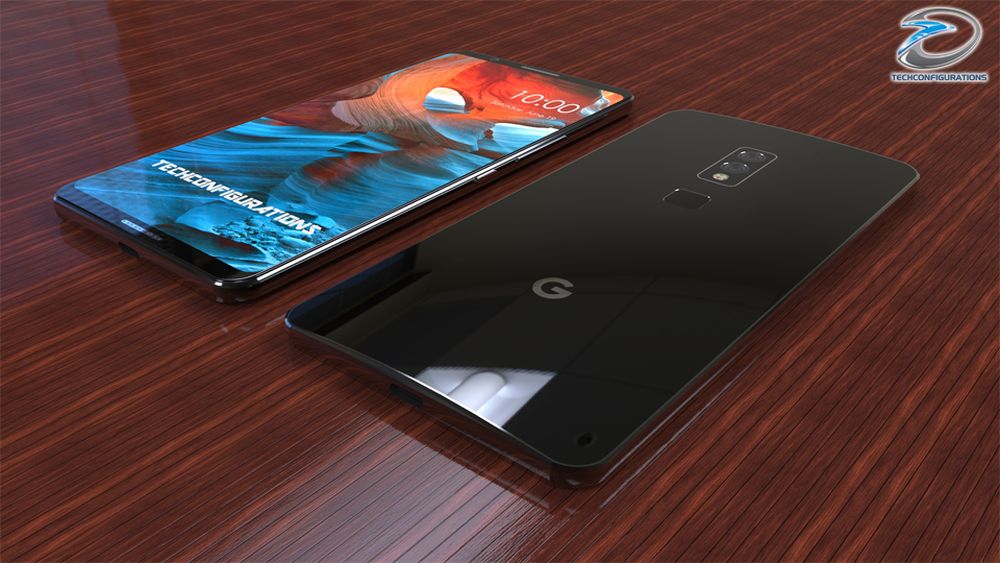 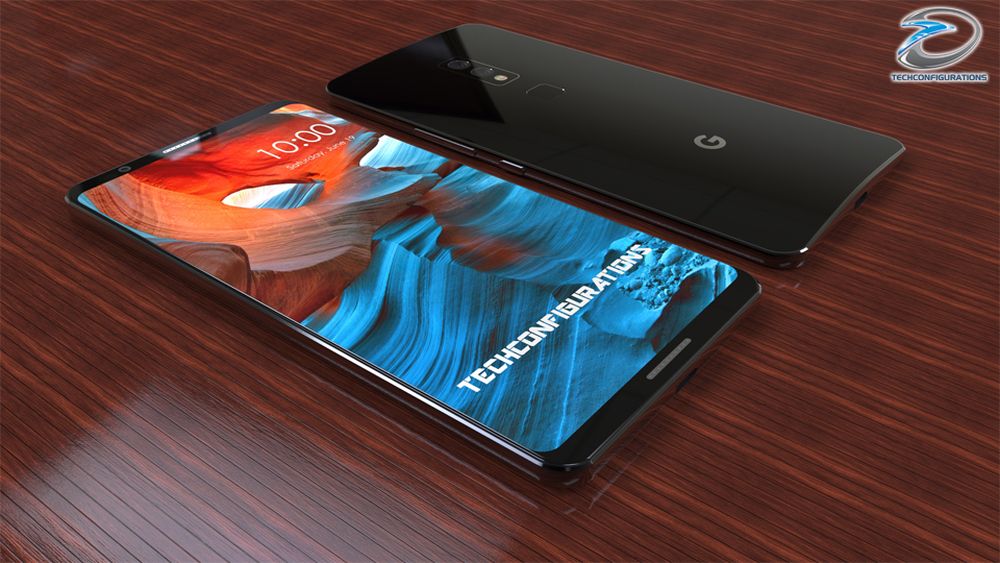 About Kelvin
Passionate about design, especially smartphones, gadgets and tablets. Blogging on this site since 2008 and discovering prototypes and trends before bigshot companies sometimes
Google Pixel 2 XL is Now a Thing, As Teased by Concept Creator (Video)   Samsung Galaxy Note 8 Rendered With Stylus This Time