Seems that most awaited handset of the year, the Nokia Tube touchscreen phone, was leaked on Flickr, where it showed up with its beautiful black case and not too many details. The Flickr user J. Blade made those pics public and he mentions that the handset will be available in January 2009. 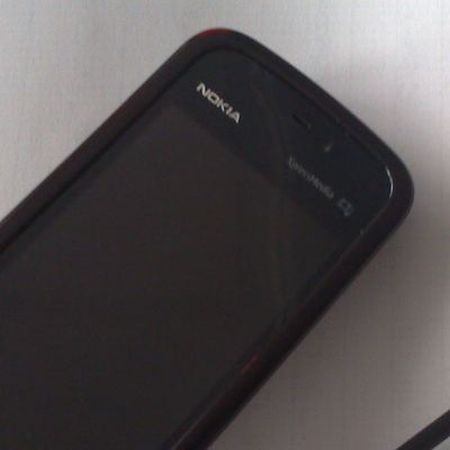 We’ve named it Nokia Tube, the Tube, Nokia 5800, Nokia XpressMedia 5800, but now it goes as Nokia 5800 X-Press Music C. All we know is that this device is a prototype, without a battery, but there seems to be a 3 megapixel camera at the back of the phone and a Carl Zeiss lens to complete the specs.

Nokia refused to comment on this story, as they usually never talk about rumours or speculation. Is this the real thing? Disappointed, are we? 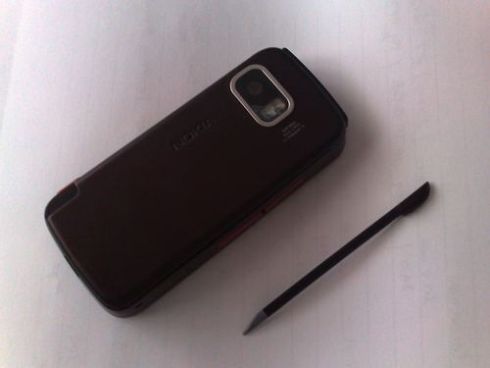