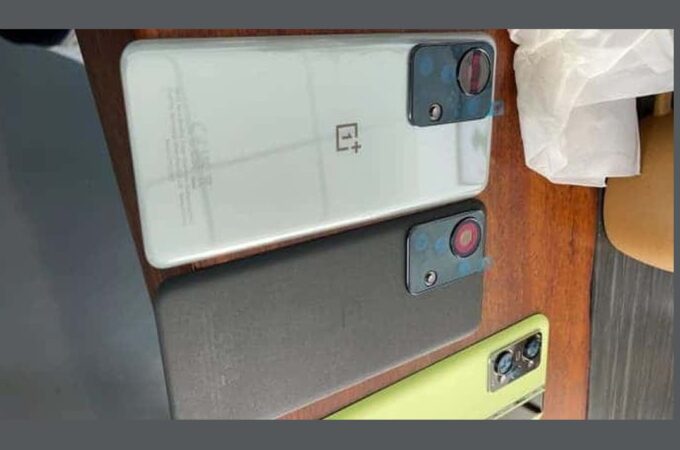 OnePlus 10 Pro is already out in China for a hot minute and it’s preparing for its European debut soon. However we have yet to see a core, basic OnePlus 10 model, which apparently just popped up online. Sources are mixed and some are saying this is actually a OnePlus 10, while others claim it’s a OnePlus 10R.

The device appears here in mint green and black, with the black version having a texture sandstone vibe. The main camera cutout is quite large here and we can also see 3 auxiliary modules housed in the rectangular camera island. Rumors claim that the device will sport a Snapdragon 8 Gen 1 CPU, coupled with 8 or 12 GB of RAM and 128 or 256 GB of storage.

There’s also a 6.55 inch AMOLED screen with 120 Hz refresh rate, 80W SuperVooc fast charge and OxygenOS 12 on top, at least in some parts of the world. OnePlus 10 Pro was launched in China in January and appeared on the MWC 2022 floor this week. There was also a OnePlus 10 Pro Extreme Edition unveiled recently, available exclusively in white, while the OG was available in green and black.

About Kelvin
Passionate about design, especially smartphones, gadgets and tablets. Blogging on this site since 2008 and discovering prototypes and trends before bigshot companies sometimes
Can A Male And Female Betta Fish Live Together?   Samsung Galaxy Z Fold 4 Renders Created by Waqar Khan (Video)