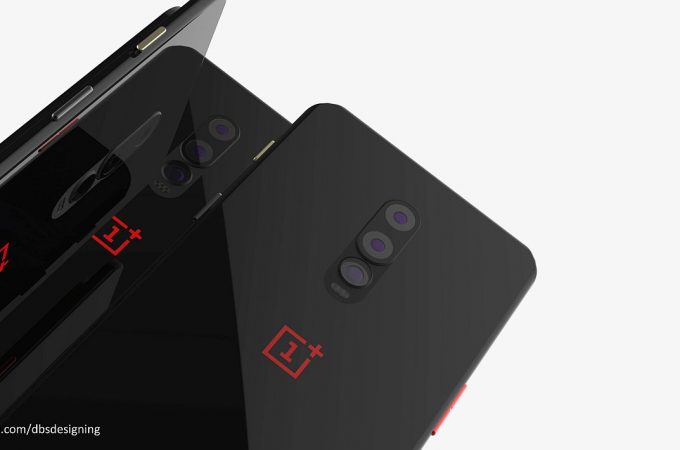 You know what’s missing from today’s world? A truly slim smartphone. I mean they’re all fine and dandy, but the Xperia XZ2 is a beast, very thick and massive. iPhone XS Max is also rather big, plus I don’t need to tell you how buff the Huawei Mate 20 Pro and Pixel 3 XL are. DBS Designing Team wanted to create a skinnier OnePlus 7 and the result can be seen below. 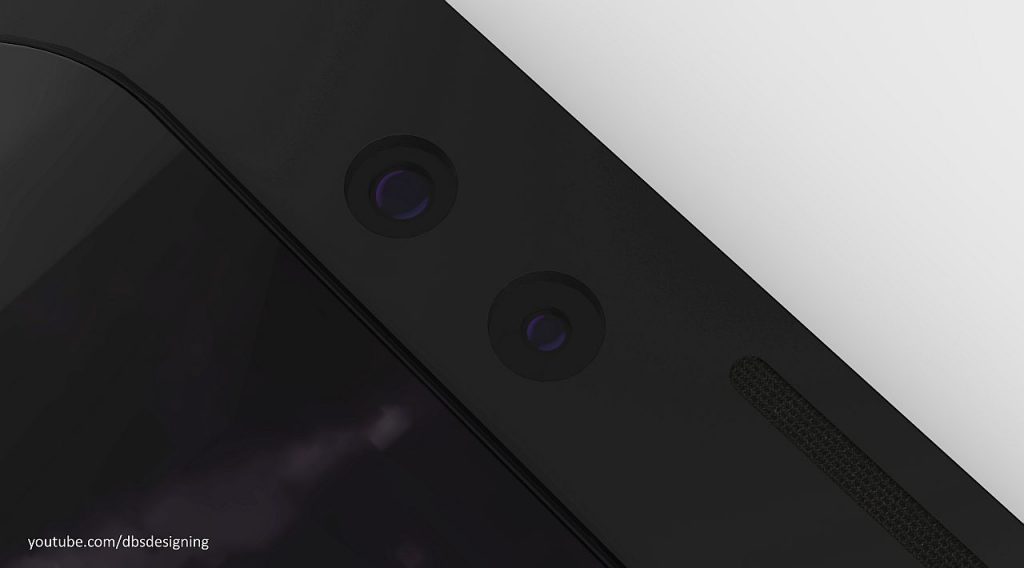 The device is clad in metal and glass and it also has a sliding part. That one rises from the top area and reveals a dual front camera, possibly a face scanner and earpiece. This leaves the facade with zero cutouts and a huge screen to body ratio. This idea has been tried before by the likes of Oppo Find X and Xiaomi Mi MIX 3. The phone actually looks a bit like the Mi MIX 3, to be honest. 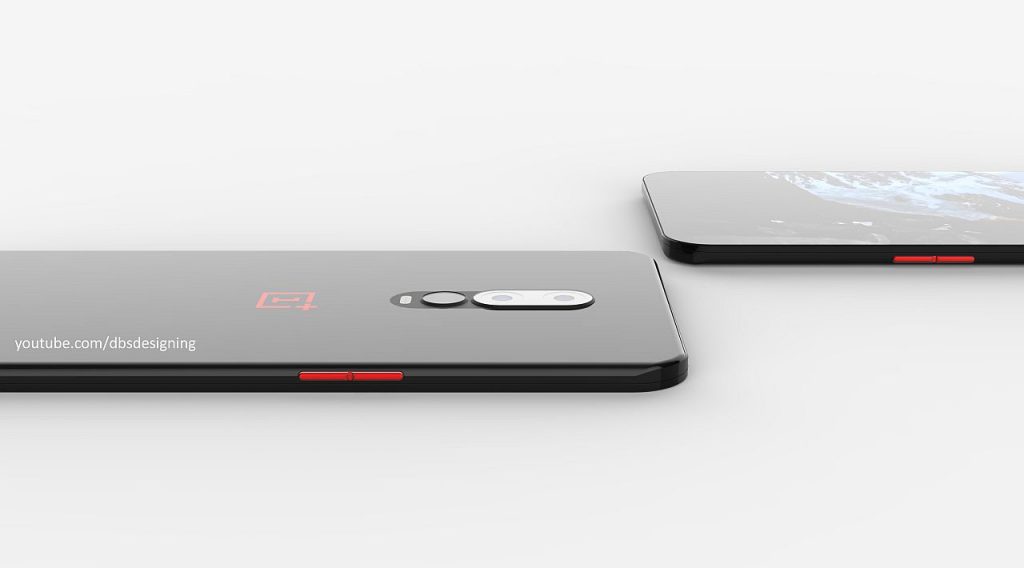 It also gets a triple back camera, something that people were expecting on the OnePlus 6T, seeing how Oppo already did it a while ago. The fact that the device is so slim and it has the sliding part can’t be good for its sturdiness. I mean it looks cool and all, but JerryRigEverything would break it like a twig. We also see the white version of the OnePlus 7 in the video below. 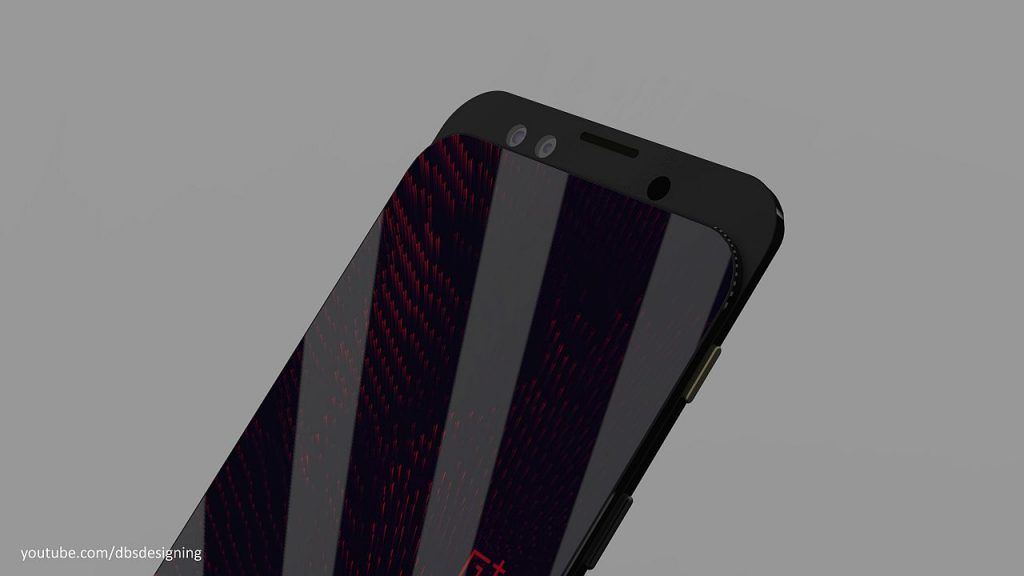 It’s basically all screen at the front and if the triple back camera is any good, OnePlus could have a hit on its hands. Hopefully, the chassis is also reinforced against a Bendgate. I’m digging the format to be honest. 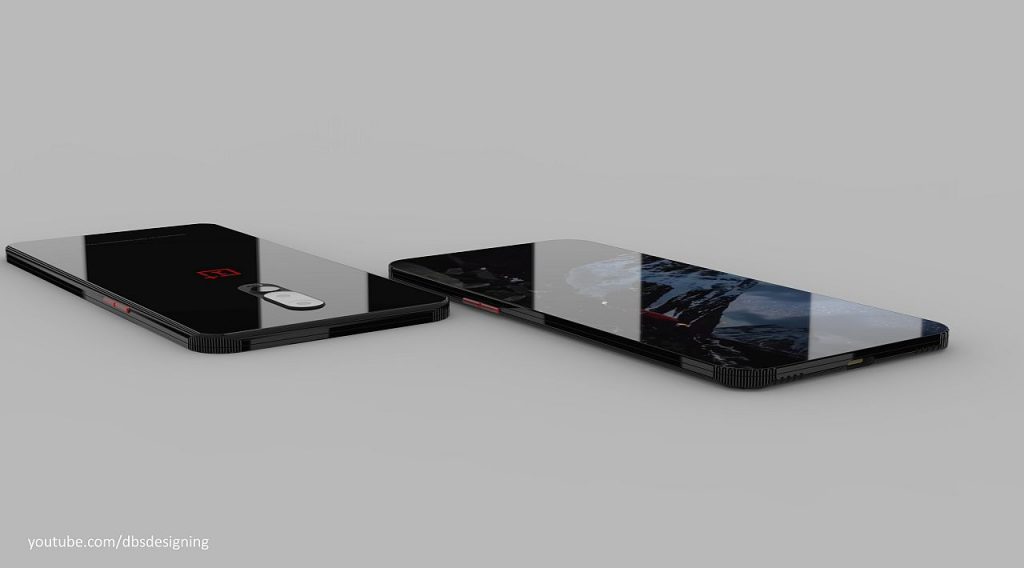 About Kelvin
Passionate about design, especially smartphones, gadgets and tablets. Blogging on this site since 2008 and discovering prototypes and trends before bigshot companies sometimes
iPhone XI and XI Plus Are Inspired by the iPad Pro   Huawei P30 Pro Rendered With 4 Cameras, 2 Notch Versions