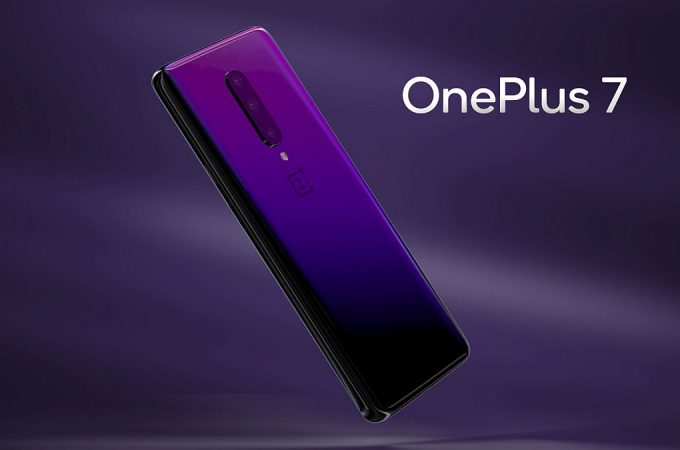 It’s no secret to anyone that the OnePlus 7 is expected to come with pop up periscope selfie camera at the top. The device will adopt this trend after quite a few handsets did it in 2019. Now designer Concept Creator has turned the leaks and speculations into a set of renders. 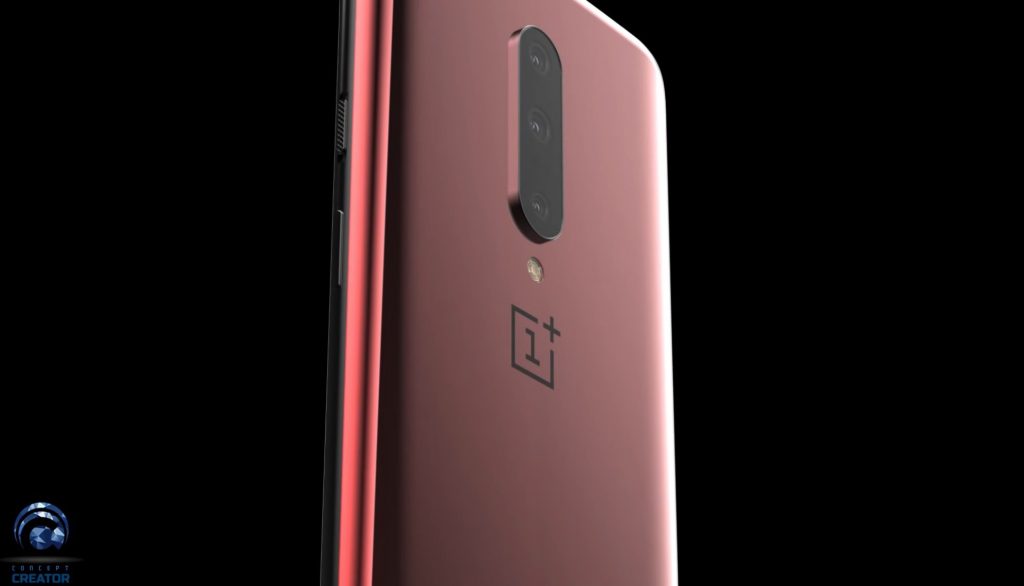 He’s actually rendered the OnePlus 7 before, so this is not his first attempt. It is his most detailed one so far. The device is shown here in beautiful red and a purple hue, reminiscent of the Thunder Purple that the predecessor had. The handset has a bit of a protruding triple camera at the back side and it comes with a 48 MP, 20 MP and 5 MP back sensor, while the selfie 16 MP camera lifts up from the top side. 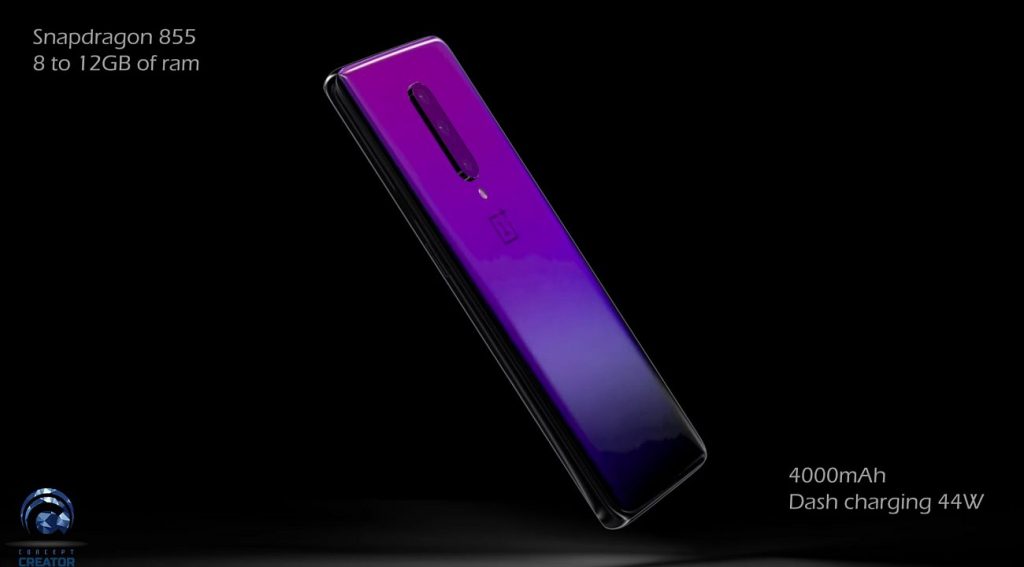 We’ve even heard of quirkier implementations, like a rotating pop up selfie camera that also sliders on the Samsung Galaxy A90. The OnePlus 7’s facade is all screen, curved on the sides and it feels slightly like the Nokia 8 Sirocco, from a certain angle. The back side of the phone looks more like ceramic than glass and the specs include a Qualcomm Snapdragon 855 CPU, 12 GB of RAM and a 4000 mAh battery.

I expect this to become real in a few months or so, with a 6.41 inch AMOLED panel. 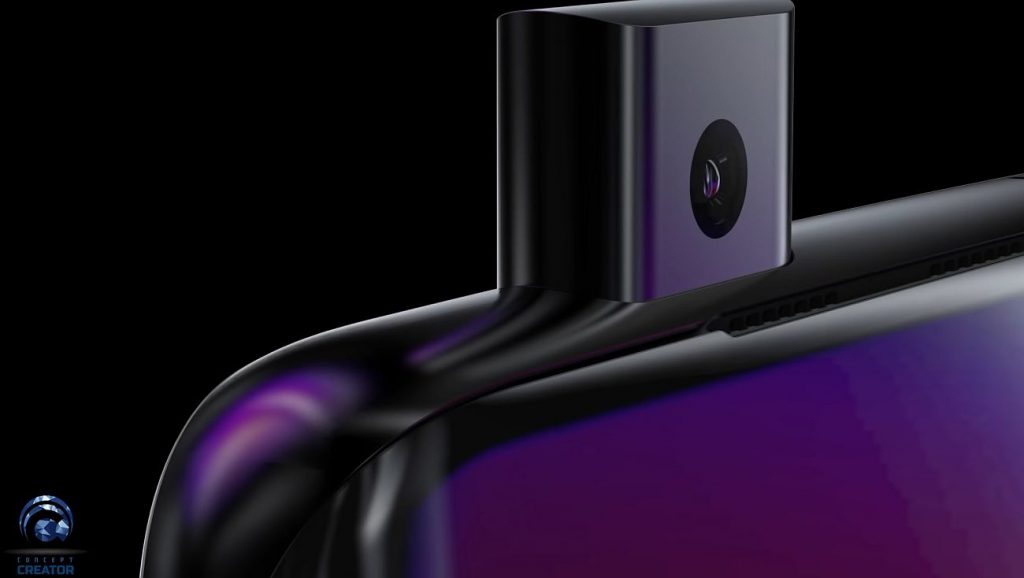 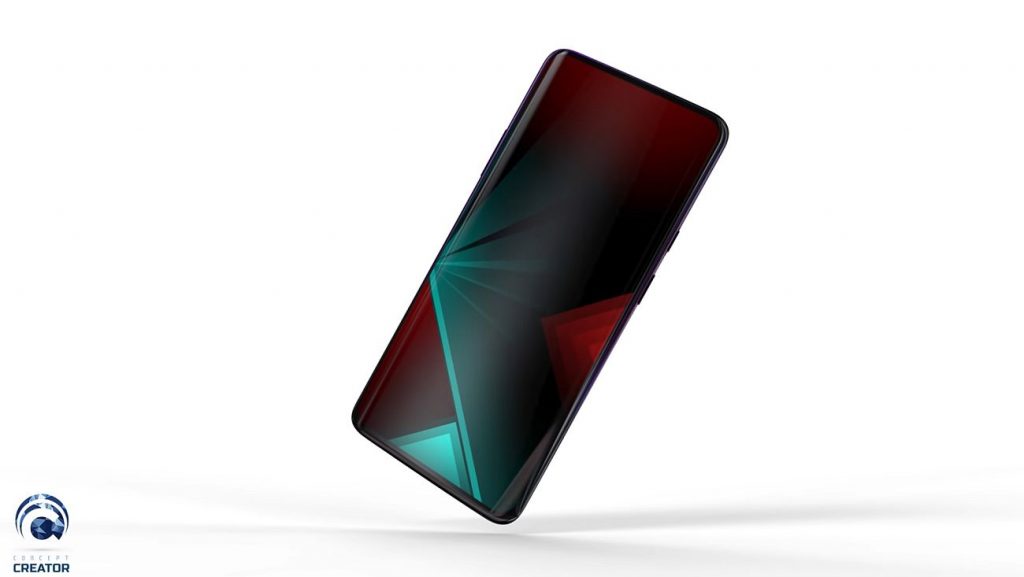