OnePlus Watch Gets Rendered Ahead of March 23rd Launch 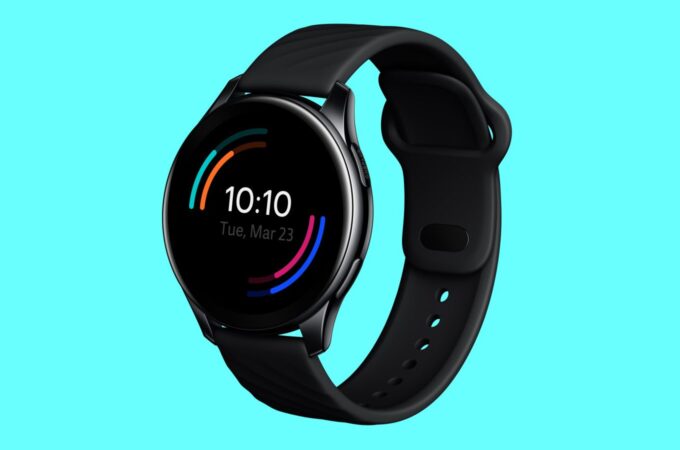 The device looks pretty minimalistic and looks quite a bit like the unreleased Oppo Watch RX. Popular YouTuber Unbox Therapy was the one to reveal the render above, so the source is as solid as they come. The straps have textured patterns, as seen in previous teasers. The watch dial is round and the body is quite slim. We also get what appear to be two side buttons and OnePlus claims that the wearable will come in blue, black and gold colos, with a 1.28 inch AMOLED round display. The bezels should be narrow and the screen flush with the surface of the body, no curves.

With Oppo and OnePlus merging their R&D departments recently, this may in fact be the Oppo Watch RX remade. Some sources like Ishan Agarwal are claiming that the watch could drop in silver and black versions for a more elegant approach. We expect an AMOLED display on board, but the whole Always On thing isn’t dead set. What’s for sure is that we’ll get a high end heart rate and blood oxygen monitoring sensor, sleep and stress tracking, 4 GB of storage and IP68 rating, as well as Warp Charging. We could get options to answer phone calls, control media and use the device like a remote for a OnePlus TV.

The price has yet to be unveiled.