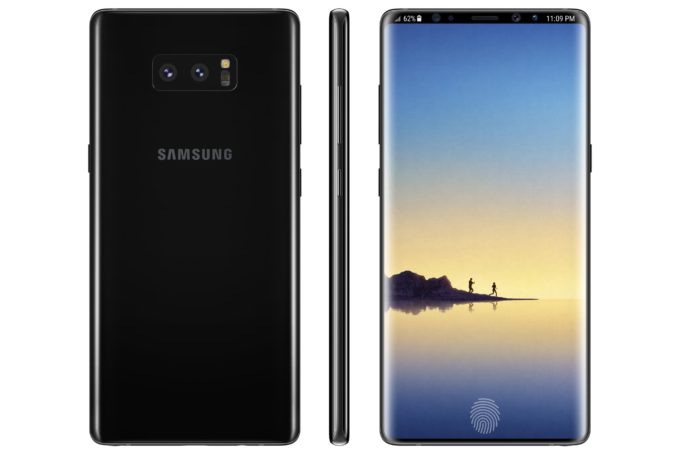 Well, this just happened: reputed designer Benjamin Geskin just rendered the Samsung Galaxy Note 9, the 2018 edition of the Samsung phablet. This device has a 4K display and expands on the idea of the upcoming device. 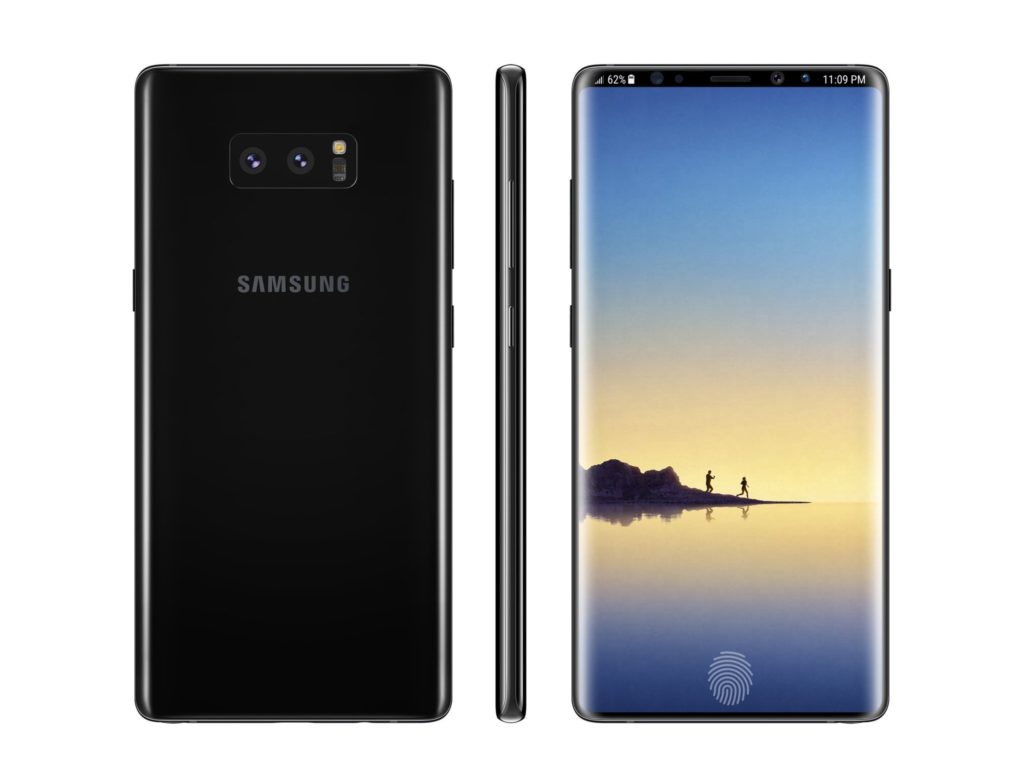 Benjamin Geskin took the current renders of the Note 8 and worked on them. He made the screen even bigger, increased the screen to body ratio and embedded a fingerprint scanner within the front panel. There’s a 6.4 inch 4K display upfront and I can barely see its bezel. Brand new cameras and processor have also been included, of course dual back cameras and an Exynos 9 Series or even a 10 Series chipset.

The back side is basically similar to what we’ve been seeing from the Note 5 onwards, so not much change there. The device seems rather narrow, comes with a metal frame and seeing how little room for the speaker it has, it may as well feature that special type of speaker replacement, that involves vibrations through the skull.

About Kelvin
Passionate about design, especially smartphones, gadgets and tablets. Blogging on this site since 2008 and discovering prototypes and trends before bigshot companies sometimes
Huawei Mate 10 Ready for Fall Debut, Rendered by Concept Creator (Video)   Transparent iPhone 8 is the Way to Go Nowadays Among All Those Similar Renders (Video)