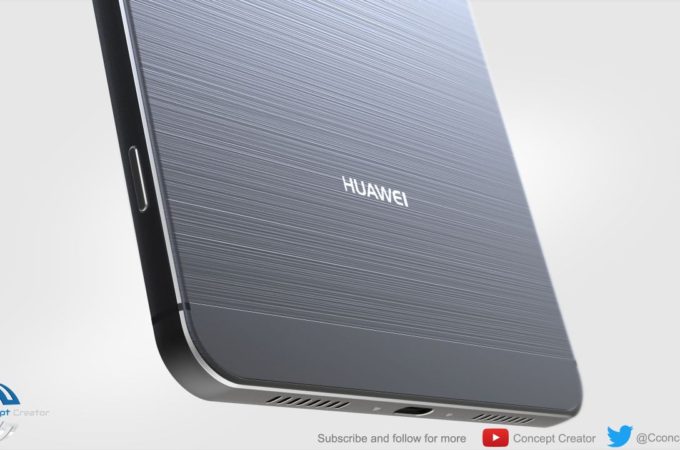 There’s been a clear increase of the quantity of Huawei Mate 10 leaks over the past days and designers couldn’t ignore this. Thus it’s no wonder that Concept Creator went ahead and envisioned the machine. It’ll be a phablet said to sport an edge to edge 6 inch screen. 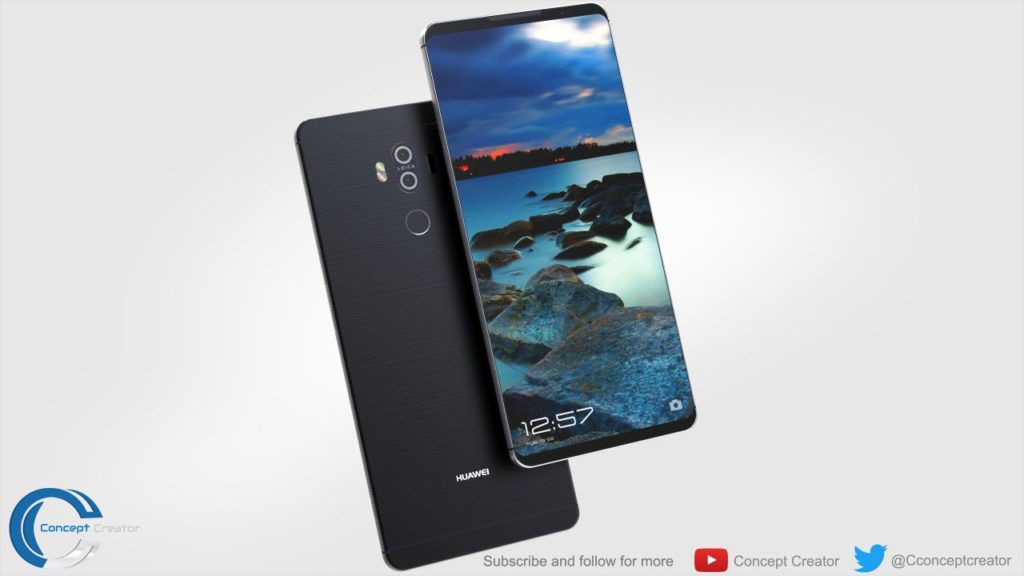 We could see it on October 15th, judging by the latest rumors and it’s supposed to also inaugurate the 10 nm Kirin 970 chipset. Now, as far as the render created by Concept Creator goes, we’re dealing with a metal shell that feels like it’s tailor made for a Pixel model. The handset is much longer than expected, perhaps longer than all previous Mates and all the latest Huawei flagships. 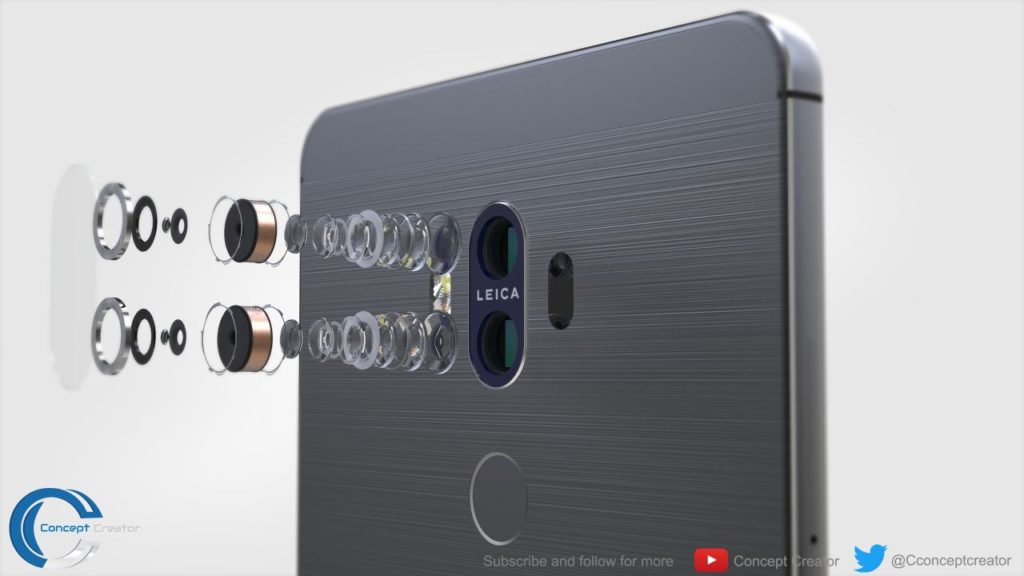 It’s got a dual back camera with Leica optics and it integrates it in a pretty discrete fashion at the back. Not sure about that “lined” texture of the back side, which is something that HTC tried at some point. I’m digging the front side, with its big aspect ratio and giving the LG G6 and Galaxy S8 a run for the money. However, I have to say that the bottom side looks antique right now, since Huawei has been using this kind of approach ever since the Mate S, so we maybe need something new.

One novelty you’ll notice in the video below is the dual front camera, so be sure to check it out. Also, nice color hues! 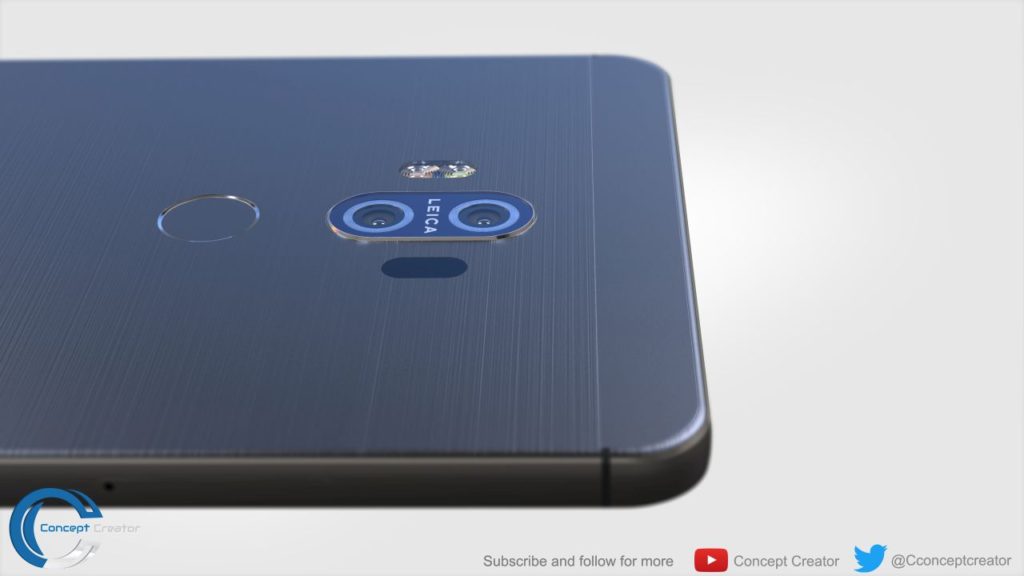 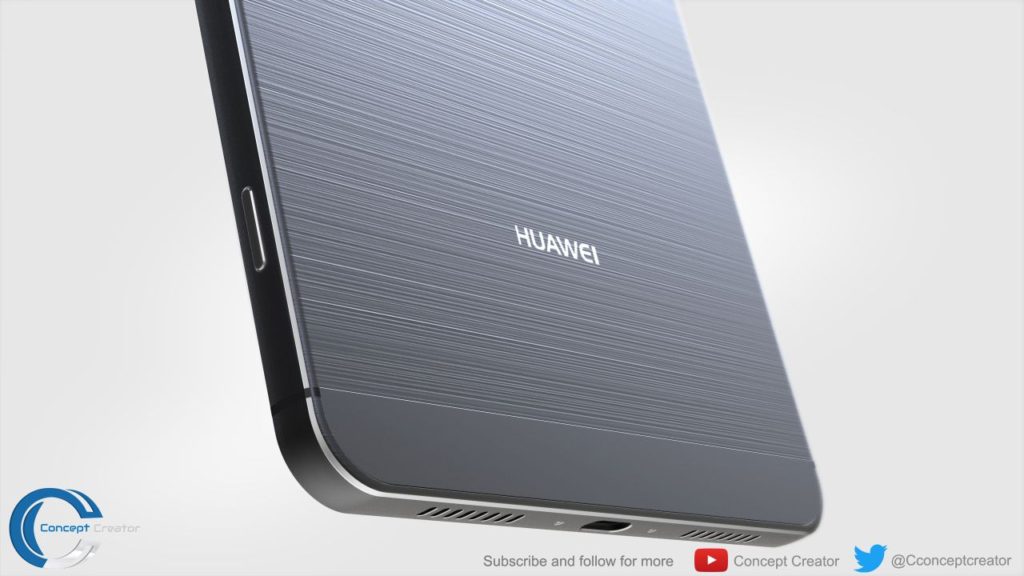