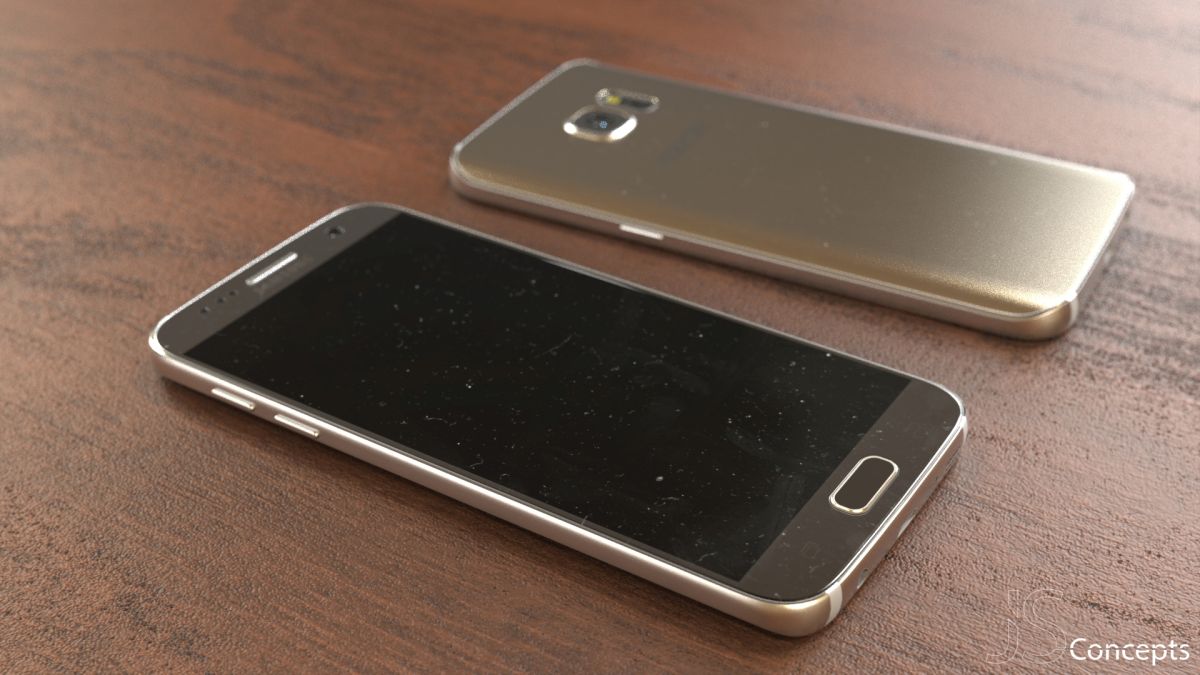 It appears there’s no news without a Samsung Galaxy S7 mockup or render coming up. The device you can see below is the very same Samsung flagship of 2016, this time in Jermaine Smit‘s version, inspired by those leaks that proposed a curved back a la Galaxy Note 5. 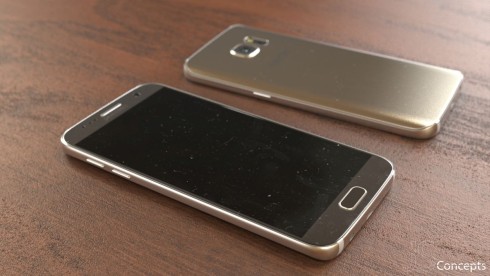 If this render sparks up a passion inside you, there’s a way to purchase the 3D model from here. So, anyway, the Galaxy S7 seems to be a hybrid between the Galaxy S6 and the Galaxy Note 5. It keeps the glass back and front, but it should also curved display panel a bit, a feat I don’t quite see here. The bulbous corners of the predecessor seem to have been kept. 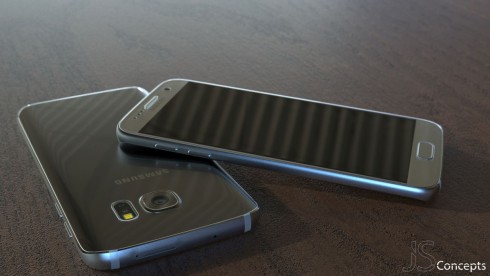 Sources also talk about a more rounded Home button and a thicker design, as far as 1 mm thicker than the predecessor, to either accommodate a Force Touch feature or maybe a bigger battery. Be sure to check out the video below of the Samsung Galaxy S7 concept, because the gold version looks stunning. 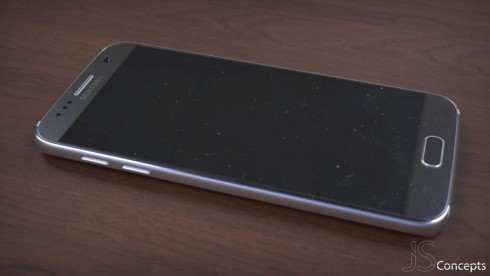 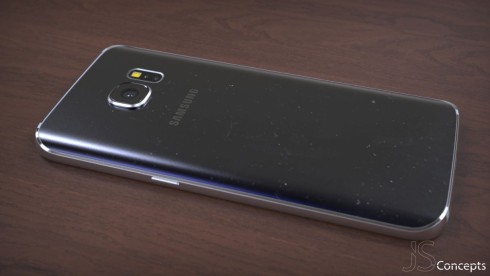 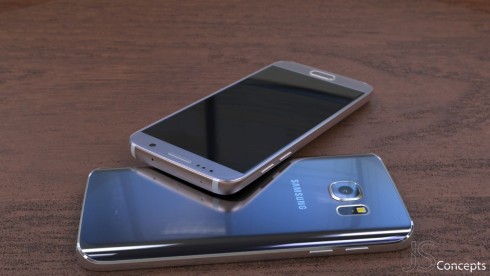 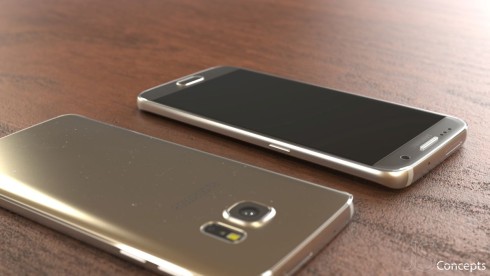 About Kelvin
Passionate about design, especially smartphones, gadgets and tablets. Blogging on this site since 2008 and discovering prototypes and trends before bigshot companies sometimes
ZTE Nubia Z11 Gets Leaked With Dual Camera and No Bezels   New Nokia Smartphone Leaked, Looks Like a HTC One A9