Now, About that Samsung Galaxy S11…

I feel that every day there’s a new design for the future Samsung phones. After seeing quite a bit of the Galaxy S10, S10 Plus and even the S10 Lite, we dream bigger. It’s no coincidence, since a series of Samsung patents have just come up. 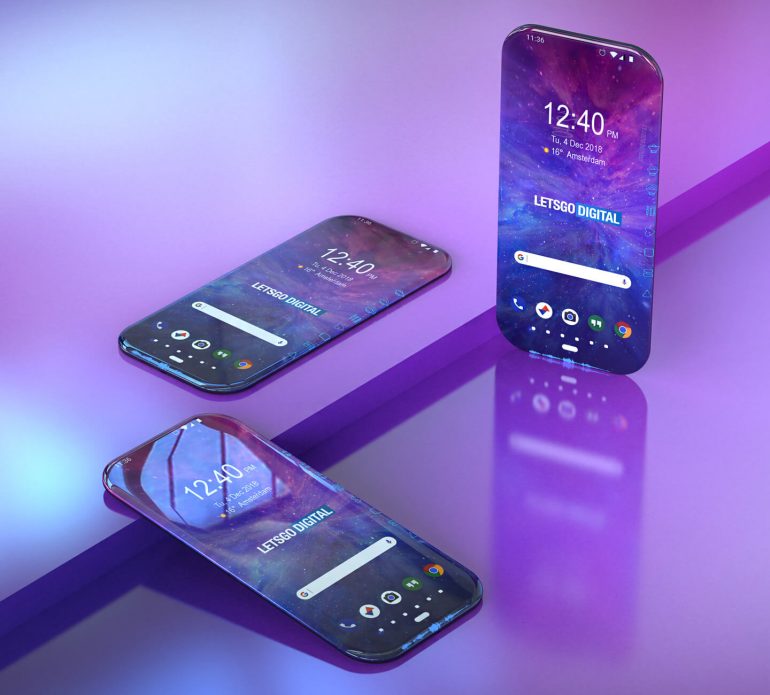 Samsung seems to have patented a truly borderless smartphone and in tune with that Letsgodigital.org has created a render or two of the device. It reminds me of back in the day when the edge edge idea was just starting. Back then concept phones looked like river pebbles, fully made of glass. Some of them were even see through. This one seems to lack a metal frame and edge and all we can see is an edge less glass surface.

The patent that inspired the render even shows the sides of the device being used as mini screens of sorts. The facade is glossy and shiny and somehow I love it. I never understood the need for extra screen estate and no bezels, as I often press the screen edges by mistake, particularly on the curved edge devices. I think that the idea is to blend the device into the surroundings, getting rid of bezels and prepare for an ultimate AR tool of the future, where everything blends together.

Letsgodigital did a fine job here and if this is not the Galaxy S11, it’s probably going to be a special future model, a Galaxy X maybe. 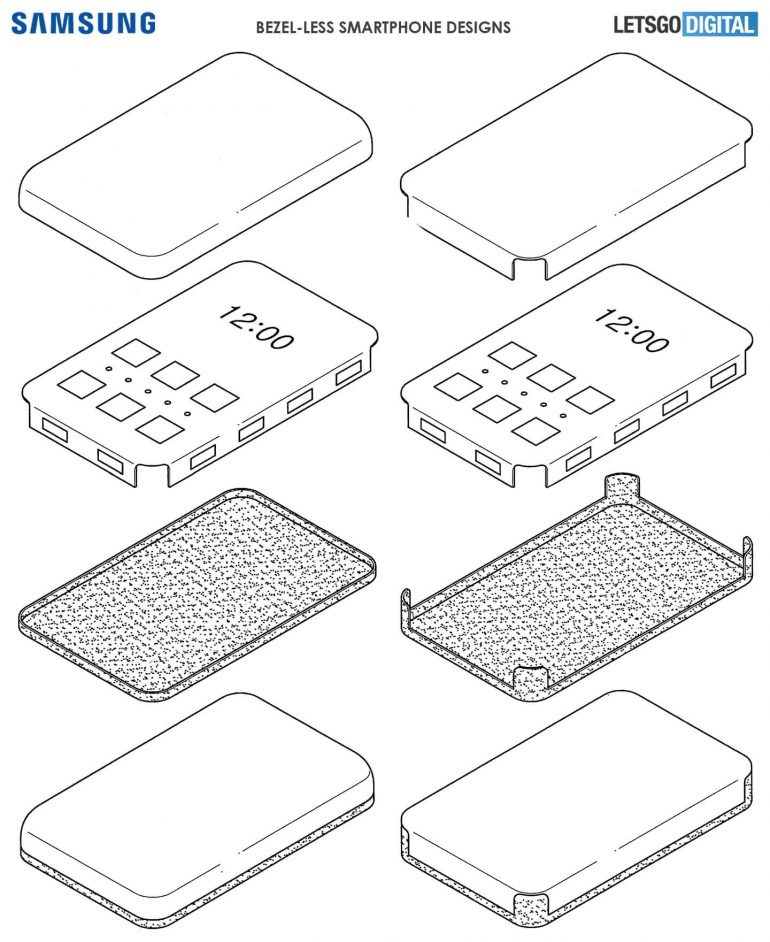 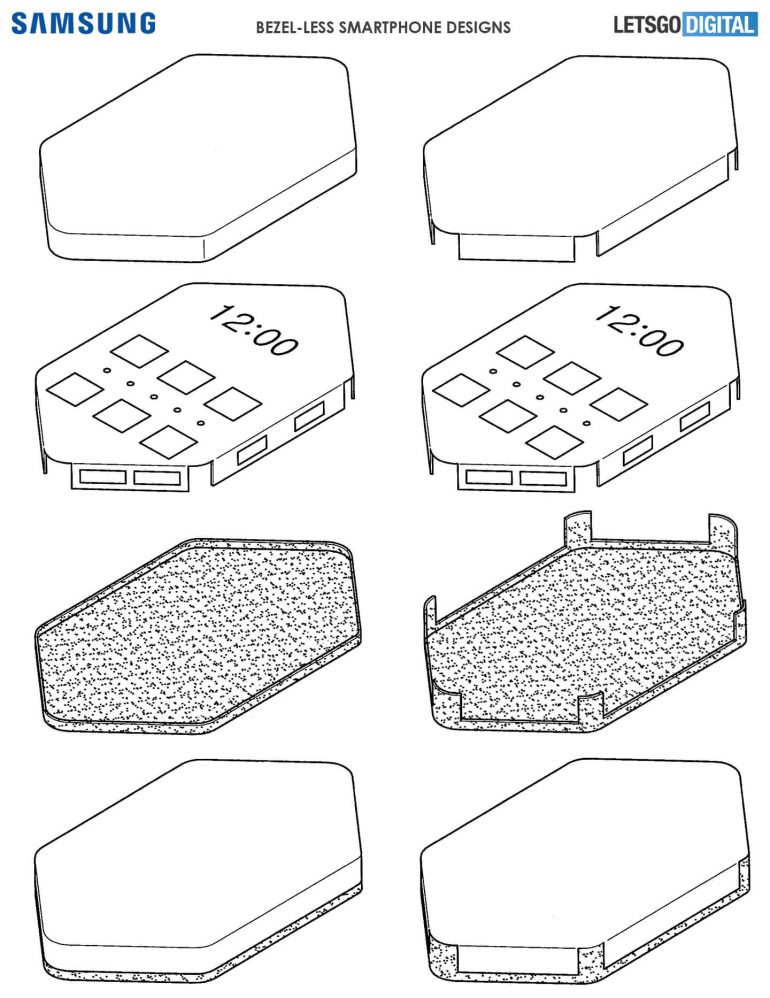 About Kelvin
Passionate about design, especially smartphones, gadgets and tablets. Blogging on this site since 2008 and discovering prototypes and trends before bigshot companies sometimes
Sony Xperia XZ4 Compact Gets First Leaked Renders   Samsung Galaxy S10 Plus Pictured Again, Triple Camera and All (Video)