OnePlus 8 Just in With the Freshest Renders and Design, Made by Concept Creator 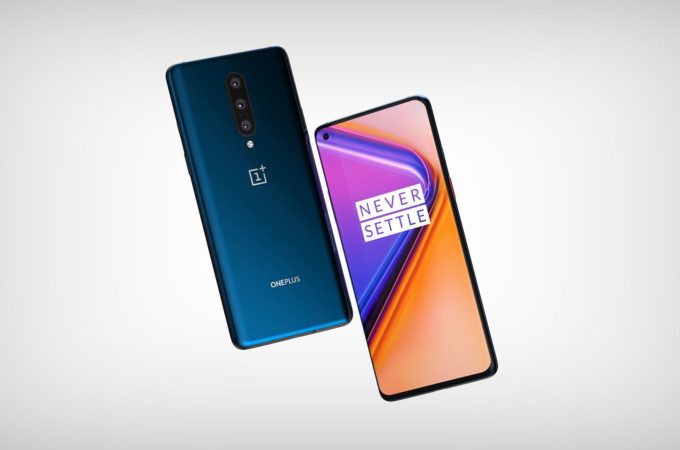 OnePlus 8 and OnePlus 8 Pro are supposed to launch next month and teasers have been plenty. Now we also have renders for these devices made by Concept Creator in a partnership with Letsgodigital. There’s nothing groundbreaking or totally new, but what we’re seeing is both a collection of specs and the visual representation of the latest leaks.

Well, for one thing the front camera is not placed in a notch or a pop up mechanism, but rather a punch hole. I see that there’s a triple back camera here and this time we also get the two specs that people have been asking the most on these devices: IP68 certification for waterproofing and wireless charging. There’s also 5G connectivity in the mix. Jermaine Smit, aka Concept Creator also did a video of the new device, which has an edge to edge full screen upfront, with narrow bezels.

The edges are also less curved than before, perhaps with a similar compared to the Galaxy S20 series, which means a light curve. In case you’re wondering what separates the OnePlus 8 from the OnePlus 8 Pro, well the design should be the same and the triple camera setup is also the same. We get a 6.5 inch screen on the regular model and a 6.7 inch screen on the Pro model. However, the latter will also add a ToF camera in the mix, or maybe even two, with an extra one upfront.

The phones will also get 120 Hz screen panels, AMOLED ones and a front 32 MP selfie camera. The OnePlus 8 Pro combines the 32 MP camera with a 3D ToF shooter. The two models will also have different IP ratings, so the regular one has IP53 support and the Pro has IP68, being thus dust proof and waterproof. The back camera will include a 60 MP shooter, a 16 MP ultra wide shooter and a 13 MP zoom camera. Expect a 5x hybrid zoom feature here, or maybe even more.

About Kelvin
Passionate about design, especially smartphones, gadgets and tablets. Blogging on this site since 2008 and discovering prototypes and trends before bigshot companies sometimes
Motorola Edge+ Fresh Renders Are in Courtesy of Evan Blass   Apple iPhone 12 Gets the DBS Designing Treatment, With Very Slim Waistline