Samsung Bend Tablet Concept Can Bend Into a Kickstand, Flex Out the Lower Part of the Display

Imagine a tablet that can be bent and use a part of it as a kickstand or even a transparent keyboard… Robrecht Vanhauwere has rendered this device and it’s called Samsung Bend, plus it’s detailed below, complete with the devices that inspired it. 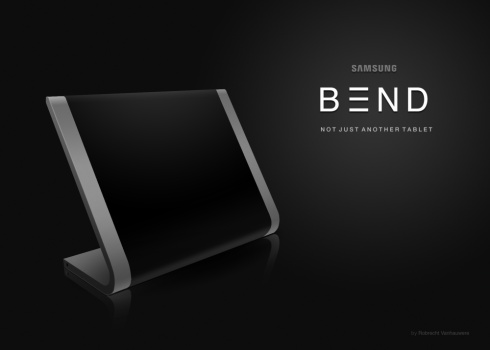 The designer used as inspiration the Apple Watch, a fashionable chair, a Leica camera and a sort of modern faucet. This is a flexible touchscreen tablet and the Samsung Bend has a flexible display able to bend to an angle of 50 degrees. The heaviest parts are placed at the lower part of the body, in order to prevent this model from falling over accidentally. The slate can be used horizontally when it’s bended, so it makes typing easier.

When you’re done typing, you can flex he device back to a slate and enjoy on screen content, with an edge to edge aspect. Finally, the designer claims you can unfold the lower part of the flexible screen and use it as a transparent keyboard of sorts. The UI is also different from what we know, bringing an Apple vibe to Samsung’s software… 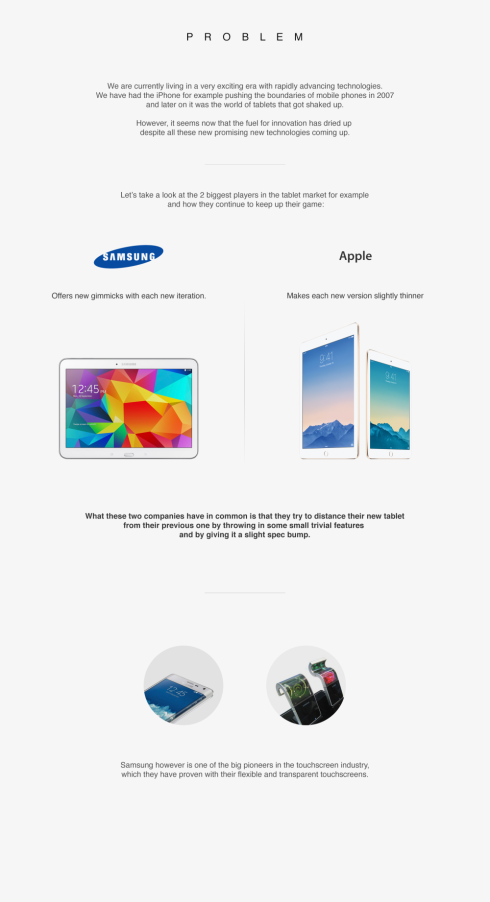 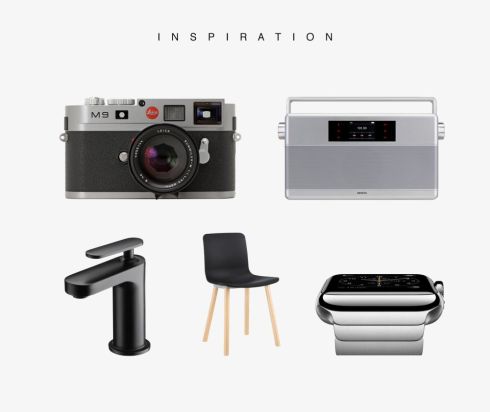 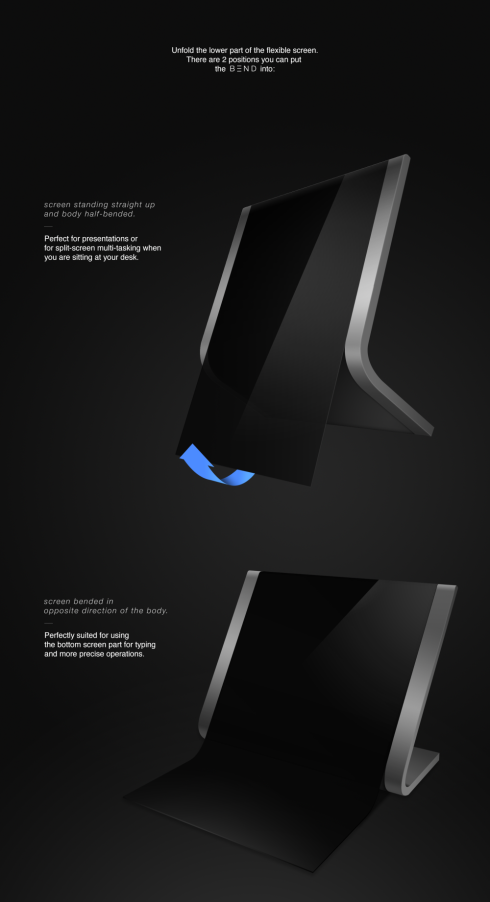 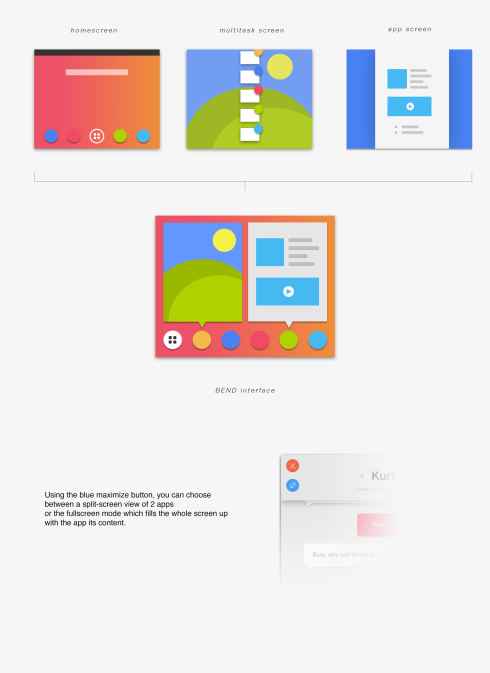 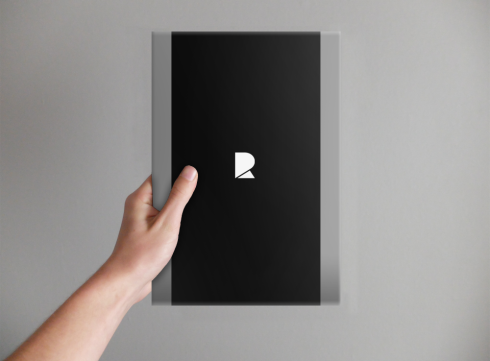 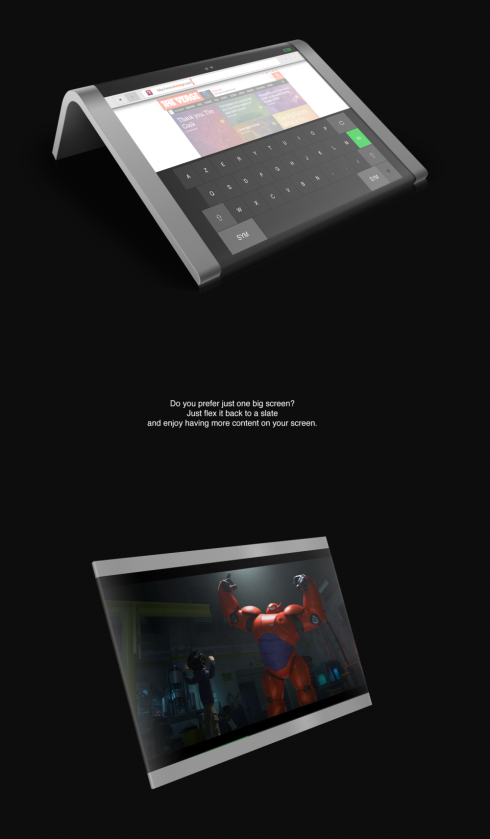 About Kelvin
Passionate about design, especially smartphones, gadgets and tablets. Blogging on this site since 2008 and discovering prototypes and trends before bigshot companies sometimes
Samsung Galaxy S6 New Render Feels Very Familiar… Reminds me of the Galaxy S4   HTC One M9 Gets a New Vision Thanks to Philipp Pomplun