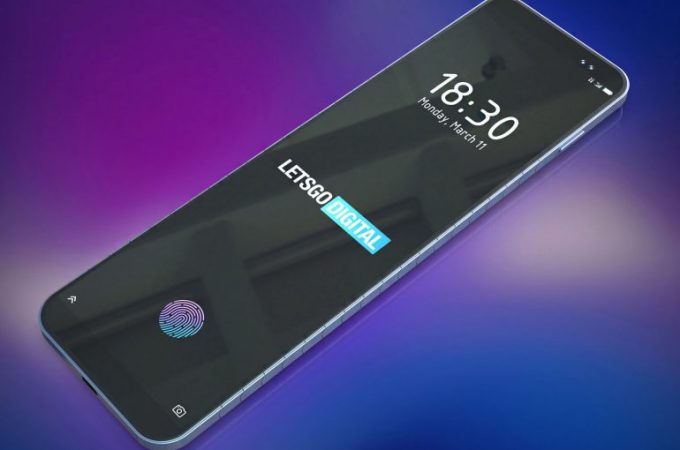 Samsung has been exploring multiple formats for its future foldable devices, including a bracelet that wraps around your wrist. They already did the whole “opening like a book” thing and recently we’ve also seen a sort of vertical clamshell popping up. Now let’s see the bracelet thingie, courtesy of Letsgodigital.org.

Their device manages to still have a metal back, or at least segments of stainless steel patched together. There’s also a fingerprint scanner within the screen and the device is so long, it probably has an even wider format than the 21:9 Xperia 1. It’s all inspired by a patent filed by Samsung at the WIPO, for a “shape retaining structure of electronic devices and electronic device including the same”.

I see that there’s not a singular hinge here, but rather a series of small hinges between each metal bit. Imagine the mid body section of a crustacean, or maybe the parts of a metal watch bracelet. Also, the tracks of a tank come to mind. Because of the flexible design, the device will have a tendency to roll up again and in order to prevent this, Samsung is supposed to have put a small slide on the back of the device, so you can operate it with your index finger. It’s basically a sort of latch or lock for it. 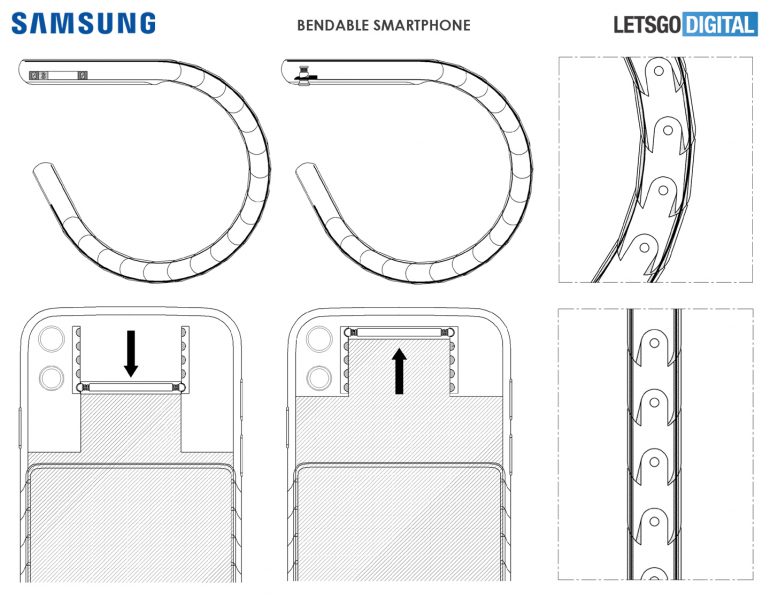 A magnet is placed on both ends of the device, attracting the other magnet when the foldable phone is rolled up. This way it sits in bracelet form on your wrist. This actually sounds like a good idea, but I’m not very sure how usable such a device would be. 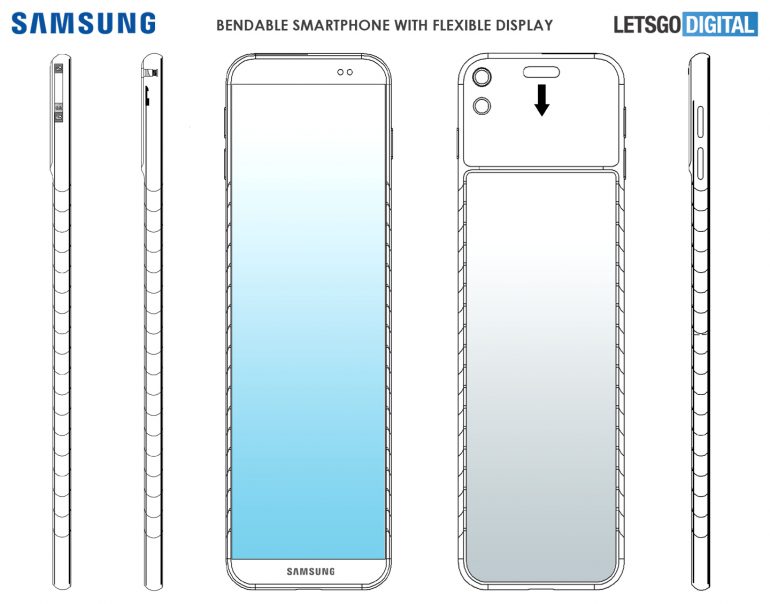 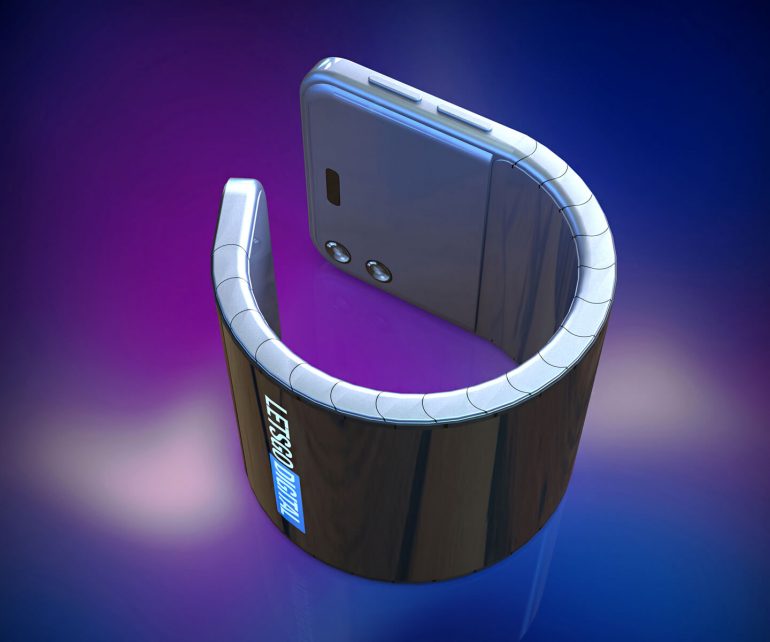 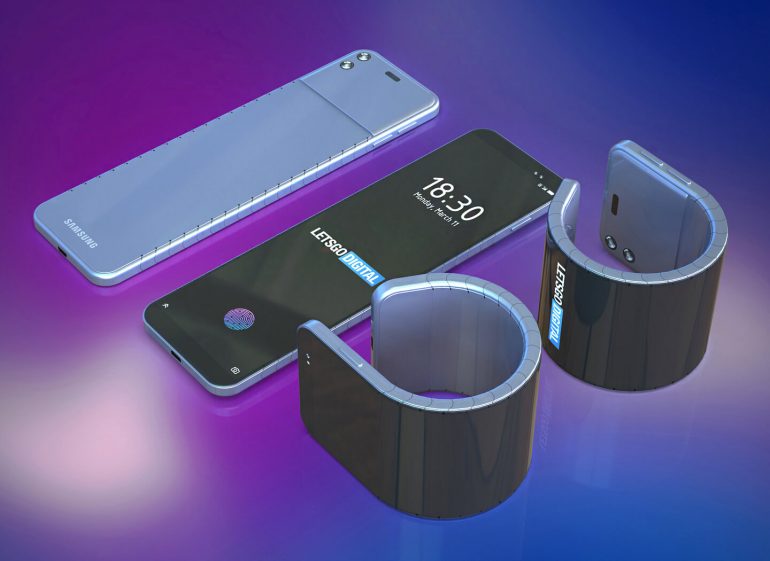