Right now, we’ve got 3 Samsung Galaxy A phones on the market, all of them evolved from the Galaxy Alpha. One of them is actually an ultraslim 6.3 mm thick device, the Galaxy A7 and its specs aren’t half bad. I should also add they’re all metallic phones, but now let’s move on to the Samsung Galaxy A9. 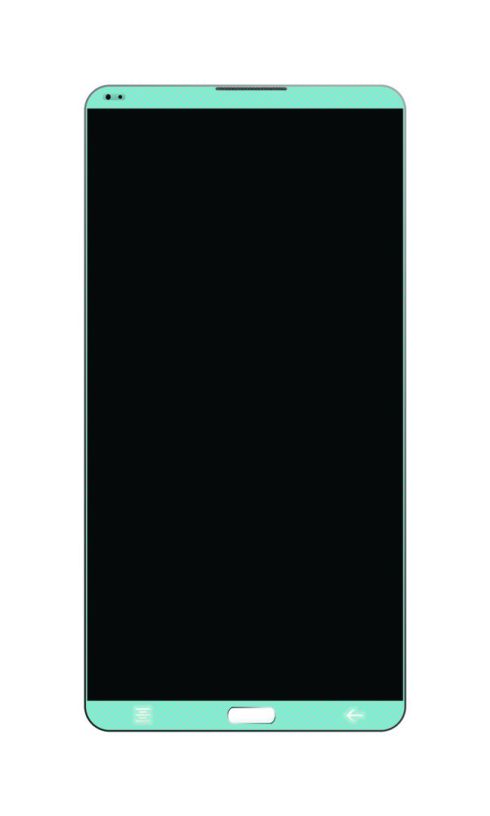 This one is a concept Samsung phone created by Kiarash Kia and I’m expect it to be at least as well specced as the Galaxy S5 or even Note 4. It’s a full aluminum frame handset, with a 5.3 inch Super AMOLED display and its designer claims that this is a mere teaser, so there’s a bit of waiting to do, till the concept is over. More specs and 2D and 3D renders will be coming soon.

Looking at the Galaxy A7, I expect a thin waistline, between 6.3 and 7 mm, as well as an Exynos or Qualcomm CPU inside, 64 bit for sure. There should 2 or 3 GB of RAM available, a 12, 13 or 16 MP camera, but hopefully better than the Galaxy Alpha camera, that’s pretty awful. I’m saying that because I actually got to play with it a little, so I know what I’m talking about. Not much to say about the A9, except for the fact, it will be slim, it will have narrow bezels and a physical Home button upfront. 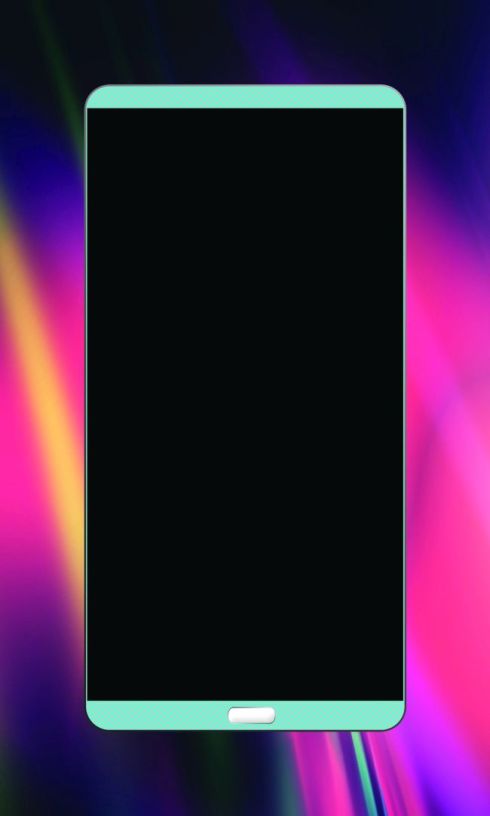 About Kelvin
Passionate about design, especially smartphones, gadgets and tablets. Blogging on this site since 2008 and discovering prototypes and trends before bigshot companies sometimes
HTC One M9/ Hima Leaks Get Turned Into Renders by Hasan Kaymak   Microsoft Surface Lumia Phone Render is Subtle and Discrete