There are designers who try and designers who succed and then there’s this new render from Gottamobile, that makes the Galaxy S6 sound like an already launched product. The device even gets its own promo video below, plus a bunch of detailed specs and ultra realistic pics. 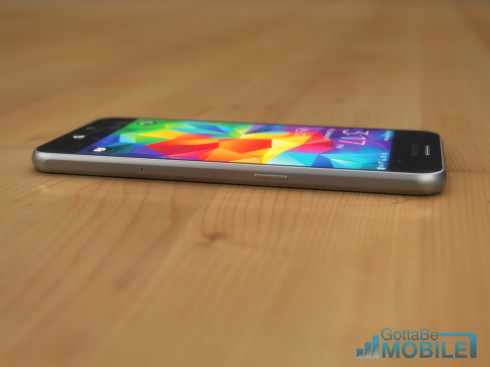 The guys of Gottabemobile envision this as a 5 inch smartphone with a 2560 x 1440 pixel Super AMOLED display, a metal frame and an audio jack placed at the bottom. There’s still a microSD card slot on board, in spite of the metal case, that by the way measures 6.91 mm in thickness. Antenna breaks are included and there’s no removable battery, plus a glass back as the rumors claim.

Volume buttons are made of metal and the whole thing is very rounded. This Samsung Galaxy S6 concept comes with an IR blaster, a 16-20 megapixel camera with OIS and a new fingerprint sensor. The design feels like a combo of the iPhone 6 with the Galaxy Alpha, to be honest. The protrusion of the back camera seems to have been done in a more elegant way than on the iPhone 6, by the way… 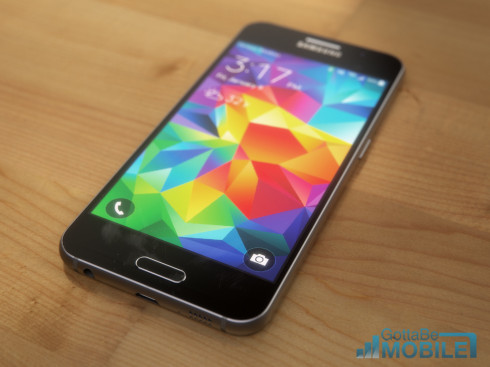 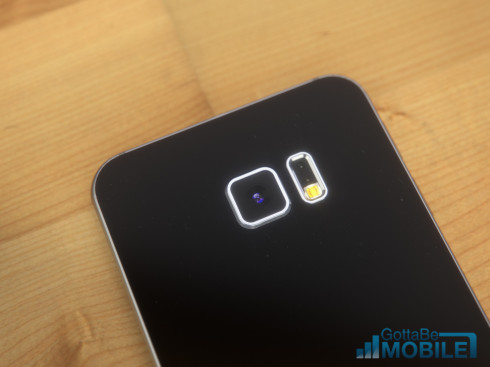