May 3rd is when the Samsung Galaxy S III will be launched, since the invites were already sent out and till then we have the last renders of the latest Samsung flagship to look at. The press invite included some blue and white brushed elements that inspired Bob Freking’s Galaxy S3 concept, the one shown below: 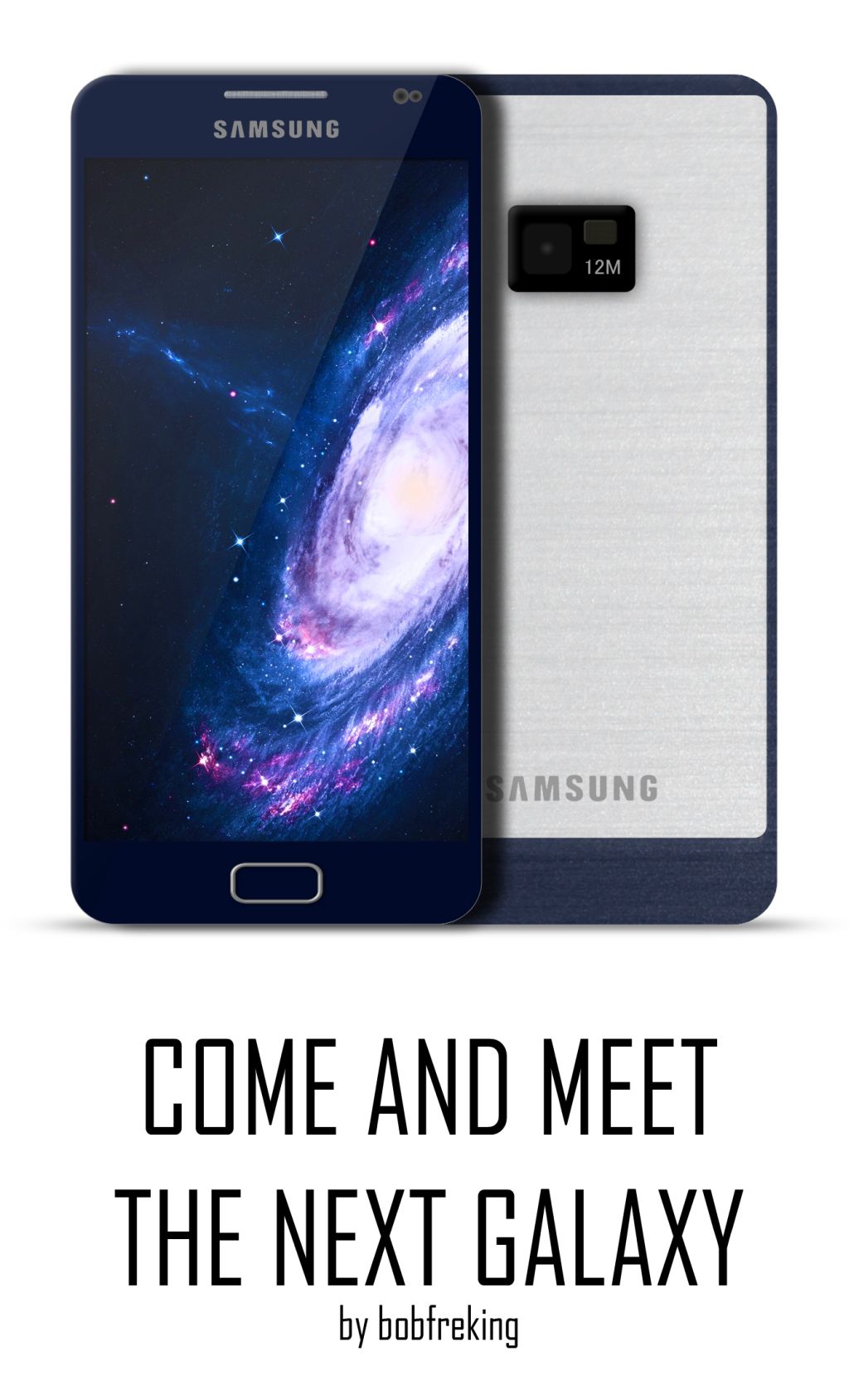 As you can see, the device is longer than any previous Galaxy model, probably in order to accommodate a bigger 4.7 or 4.8 inch display, as rumored. There’s also that trademark wide Home button, a front camera and a 12 megapixel camera at the back. Not so sure about the inclusion of a ceramic case, as rumors said. My only hope here is that the Samsung Galaxy S III will end up being a thin and not so wide device, so I wouldn’t want it to break any pockets.

Anyway you may want to know that another recent rumor said that we should expect the Samsung Galaxy S3 to have a 1080p display, quad core Exynos processor and possibly 2GB of RAM. Are we prepared for that? I mean only some months ago we saw the first 720p phone and we’re already skipping to 1080p? 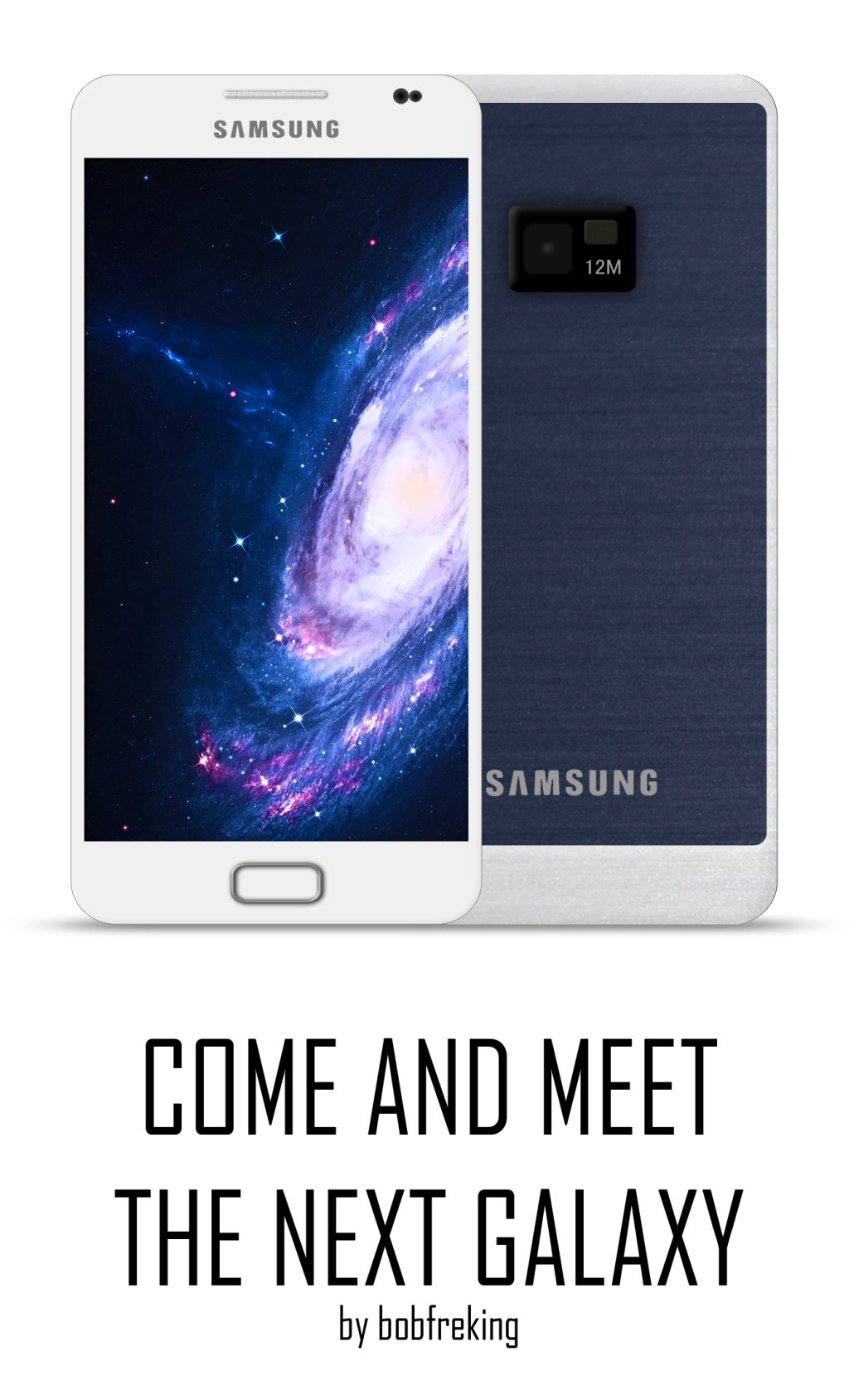