Sent to us by Boiger Design, the following Samsung Galaxy S IV concept was made during lunch break, according to the designer. Thus, it’s not a very complex piece of work, rather fitting the “minimalistic” label. This device seems to have a soft touch back, a compact design and a pretty fancy allure. 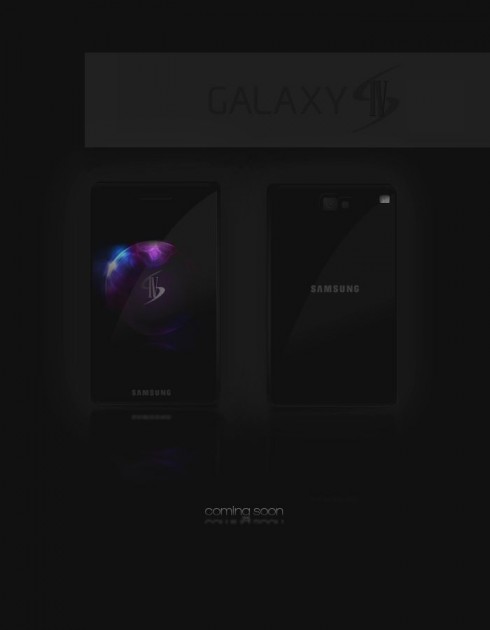 For some reason, I find this Galaxy S IV concept rather small… or a bit too compact to actually feature the rumored 5 inch Full HD screen. From what I know, the future Galaxy S model will have 2 GB of RAM, a 13 megapixel camera, a dual core Cortex A15 Exynos CPU and I should probably mention that these are all speculations and rumors.

Samsung Galaxy S IV will be a big deal in 2013 and many expectations are linked to it. The Galaxy S III is already perceived as a better sold handset than iPhone 5 and the next model may be the one to totally beat the iPhone. So, do you think that the leaked specs match this design? I think it’s a bit too compact…