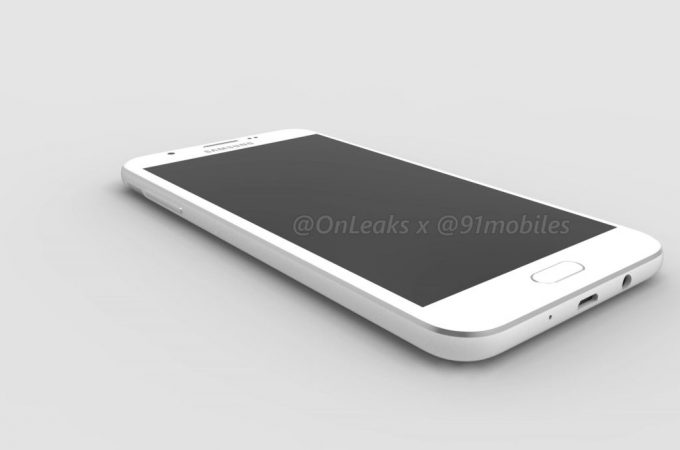 As the designers get ready for Xmas, turkey, steaks and whatnot, we resort to leaks, that are much more common now, ahead of next year’s CES 2017 and MWC. Today the Samsung Galaxy J7 (2017) is the star, with a leak that involves both renders and a video, shown after the break. 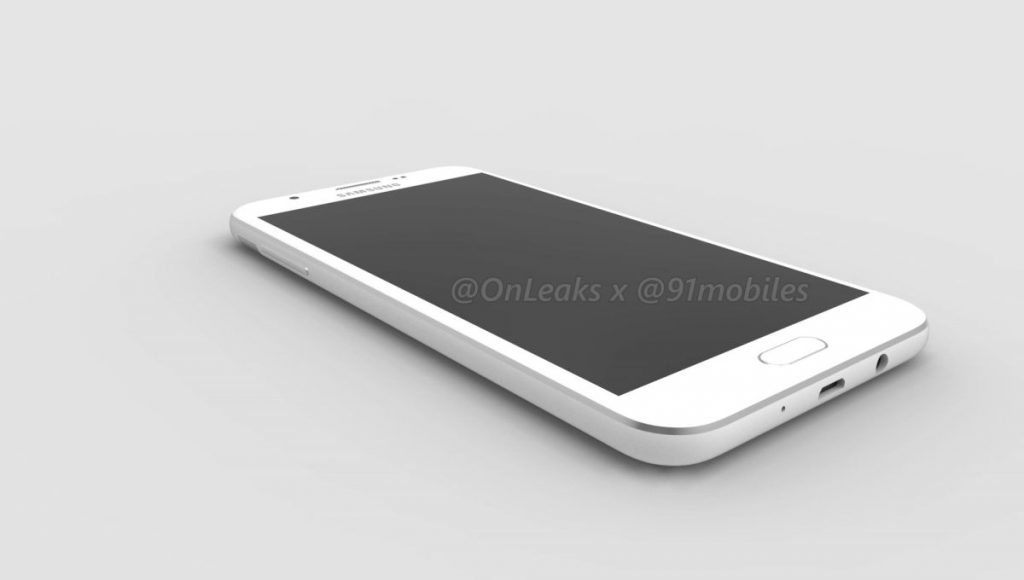 As usual, there are also specs involved and I have to say that for a rather budget-oriented phone, this model is quite the looker. We’re talking about a 5.5 incher here, ready to debut maybe days or weeks after the Galaxy A 2017 series. It’ll probably come next Spring, with a Full HD screen, 3 GB of RAM and a yet unmentioned CPU, but most likely an Exynos 7870 or Snapdragon 617 follow-up. 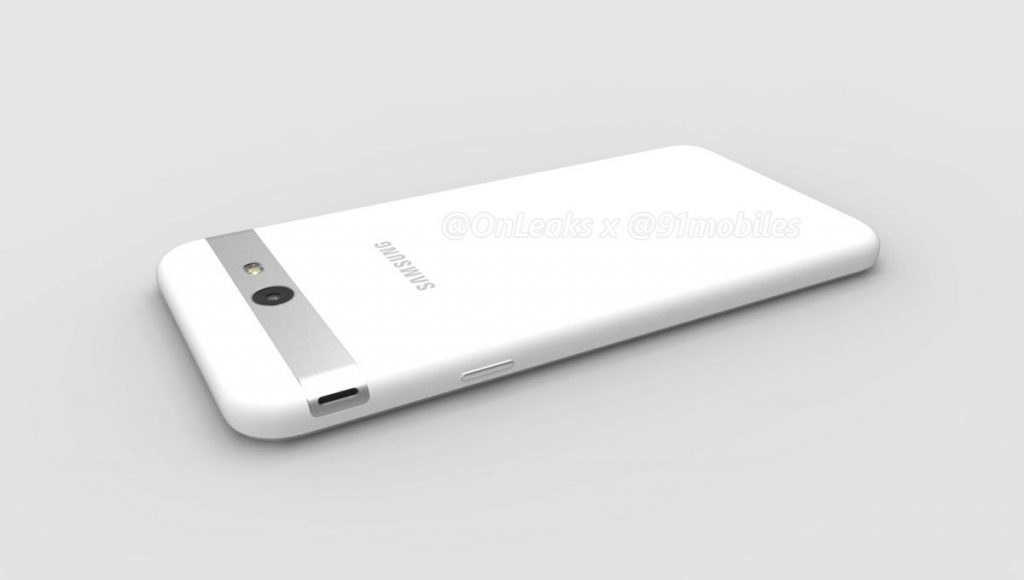 Android 7.0 Nougat will be included, plus the usual getup of a 13 MP/ 5 MP cam, 16 GB storage and microSD. The design seems to involve a pretty elegant approach, with a metal frame, or at least edge, plus a back metal band that brings me back to the times of the HTC One X and HTC One S maybe. Interesting approach, but still risking to be quite a bulky affair. 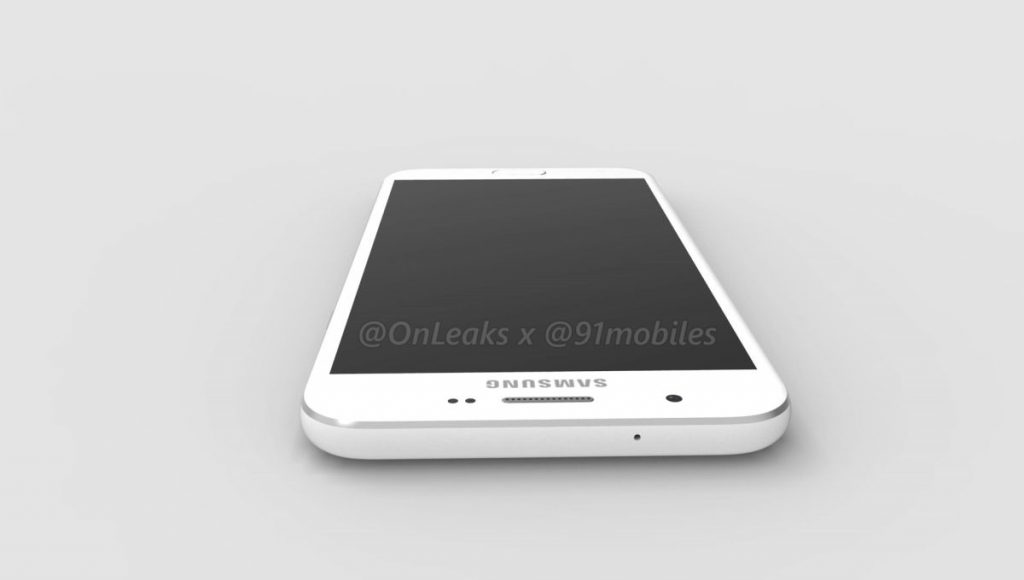 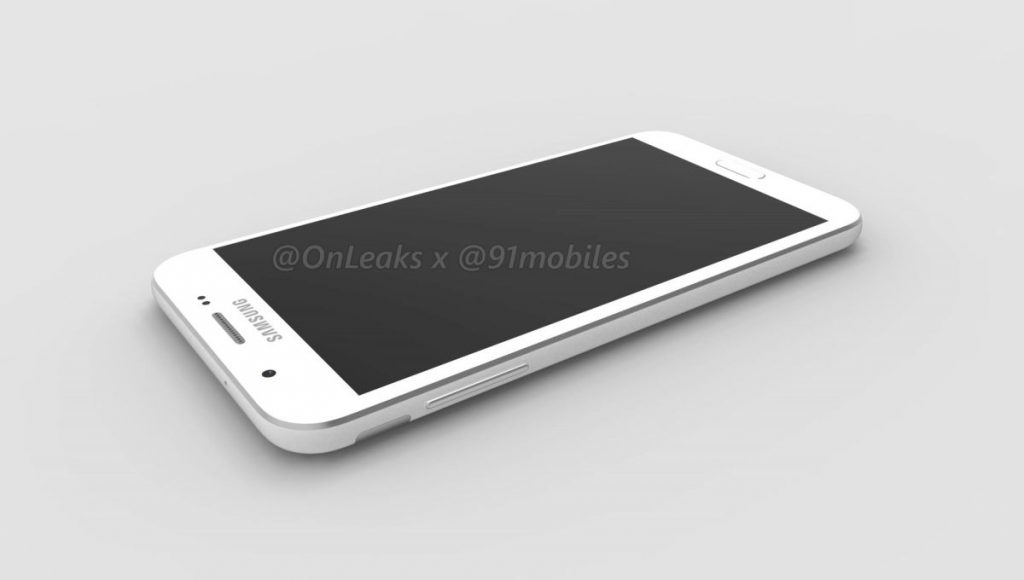 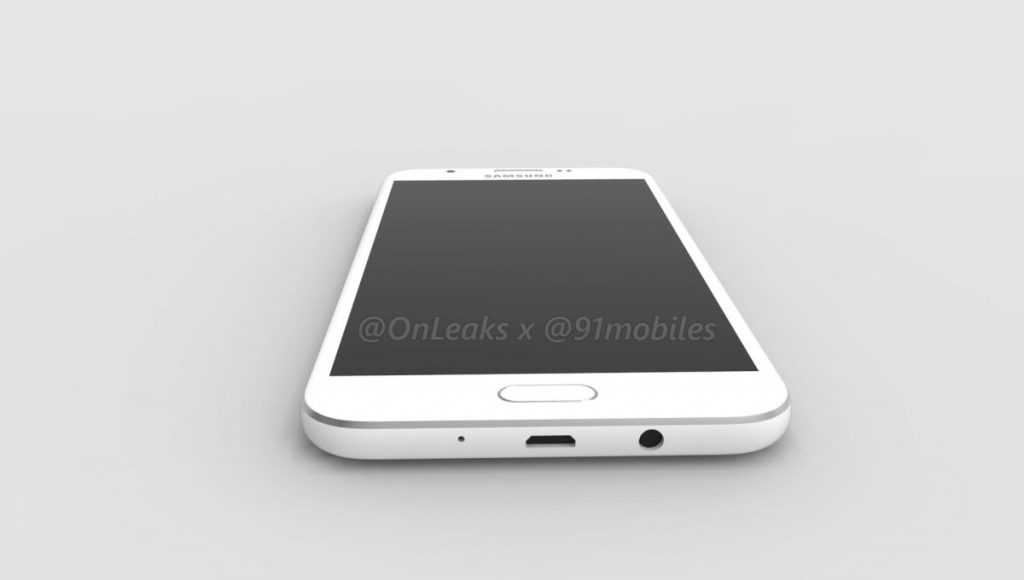 [via OnLeaks and 91mobiles]

About Kelvin
Passionate about design, especially smartphones, gadgets and tablets. Blogging on this site since 2008 and discovering prototypes and trends before bigshot companies sometimes
Sony Xperia XA 2 Gets Rendered, Ahead of Potential Release at CES 2017 (Video)   Huawei P10 May Come With Dual Curved Edges, Potential Render Surfaces