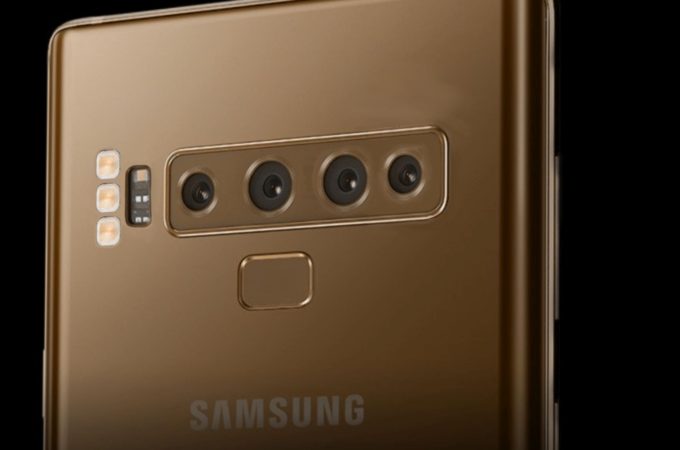 Samsung Galaxy Note 10 is starting to appear more and more in concept format, more often than the Galaxy S10 even. The latest such render comes from Elliot Simons and it’s a doozie, at least camera-wise.

This Note 10 concept packs cameras galore, sticking to the rumors that say even the Galaxy S10 may end up with 4 cameras. There’s also an abundance of LED flashes, 3 of them on the side this time. Somehow the fingerprint scanner is kept below the camera, although it’s more likely that it will be integrated in the screen. The 3 LED flashes feel like overkill and frankly I think that Apple has it figured it out properly with a Quad LED flash. 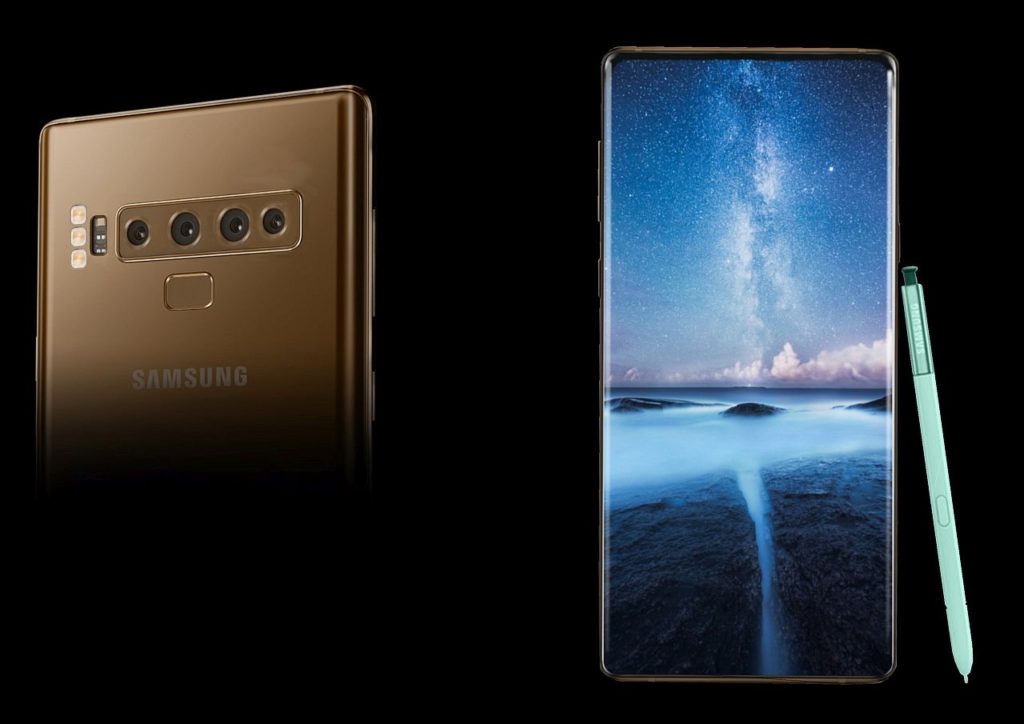 I see that the Galaxy Note 10 has two main cameras and two secondary cameras flanking them. The main shooters are probably the same ones from the Note 9, plus two extras for depth perception, perhaps some telephoto action and a black and white one even. The screen grows further, perhaps even to 6.9 inches, as it was rumored for the Huawei Mate 20 Pro. It also gets a flashy S Pen with a lime color, following this year’s fancy gold colored pen.

The screen is curved on the sides and goes all the way to the top and bottom, also the sides. I feel that this device looks legit at the front, but the back needs more work.

About Kelvin
Passionate about design, especially smartphones, gadgets and tablets. Blogging on this site since 2008 and discovering prototypes and trends before bigshot companies sometimes
OnePlus 7 is Here in Concept Form, 2019 Flagship Killer   Nokia 9 Introduction Video Gives Closeups of the Penta Lens Camera