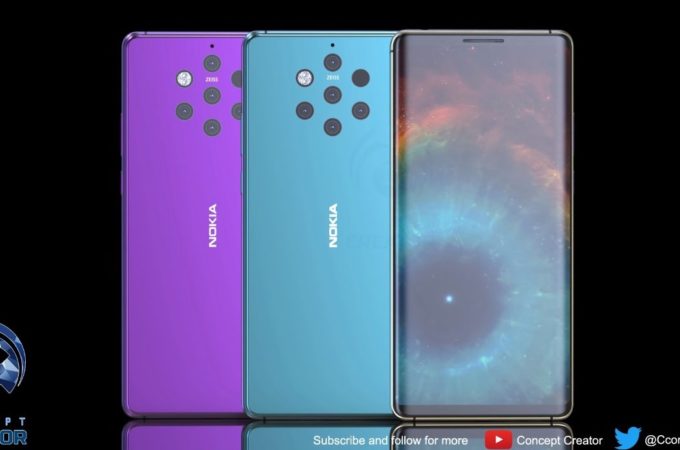 We knew Concept Creator was working on something special, so here it is: Nokia 9 (2018). This Nokia 9 stands out through the crazy Penta Lens camera at the back, with 5 cameras in the mix. Triggering trypophobia yes, but also taking badass pics.

The jury is still out on whether or not these cameras are actually 5, or if it’s just a pair and bunch of rotating lenses for them. I have to say that Concept Creator did a fine job with the video below, particularly the closeups on the camera. Symmetry will be very important for all those back side holes and they could make or break the device. Without a launch date or even a solid set of specs, we have very little to on here. 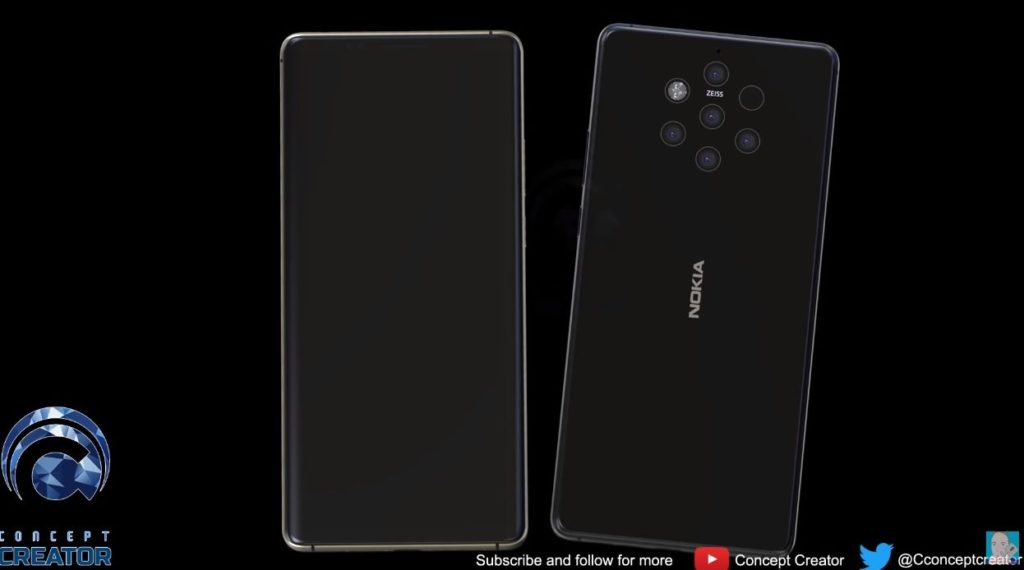 The latest leaks showed us a front panel sans notch for the device. I also see that there’s a dual front camera here and some gradients for the glass panel at the back side. The gentle curves of the front and back and the way the frame is finished throw me back to the last Lumias a bit. You know what would be cool? A flavour of copper hue applied to glass…

The device looks too slim to have a rotating camera mechanism, so it’s probably 5 cameras in the end. Nobody is talking about that extra hole aside from the flash one. Depth detection, or what? 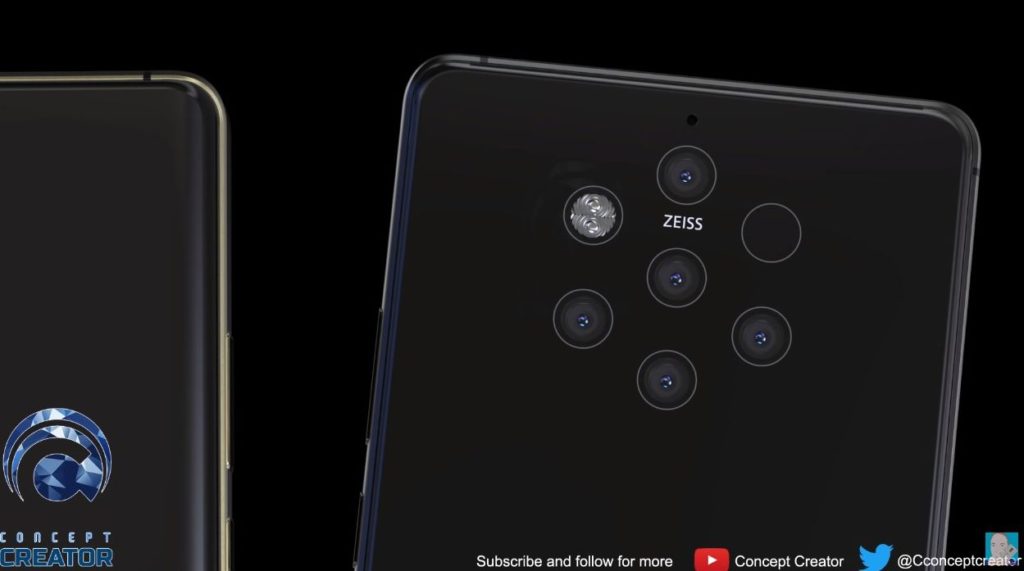 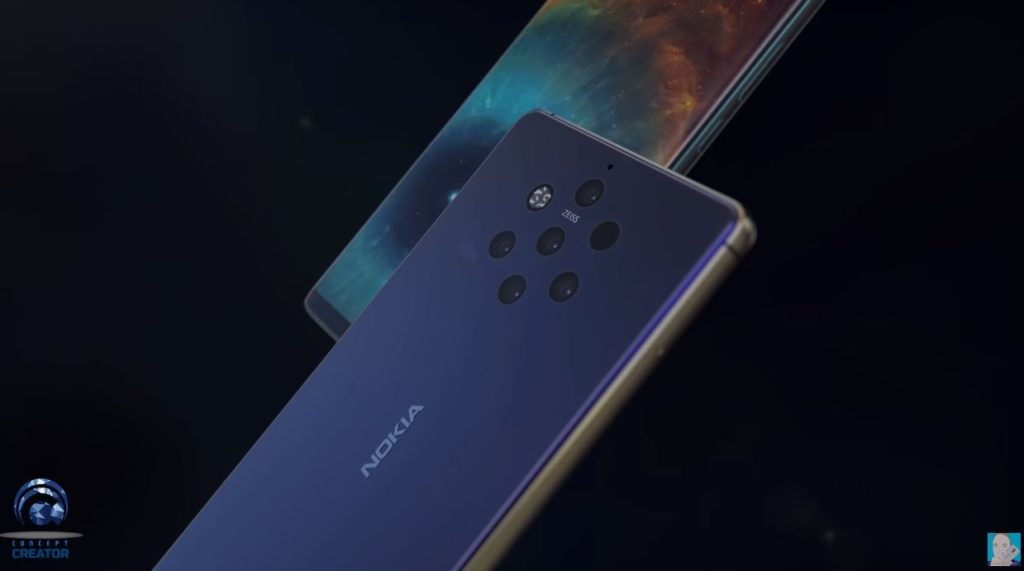 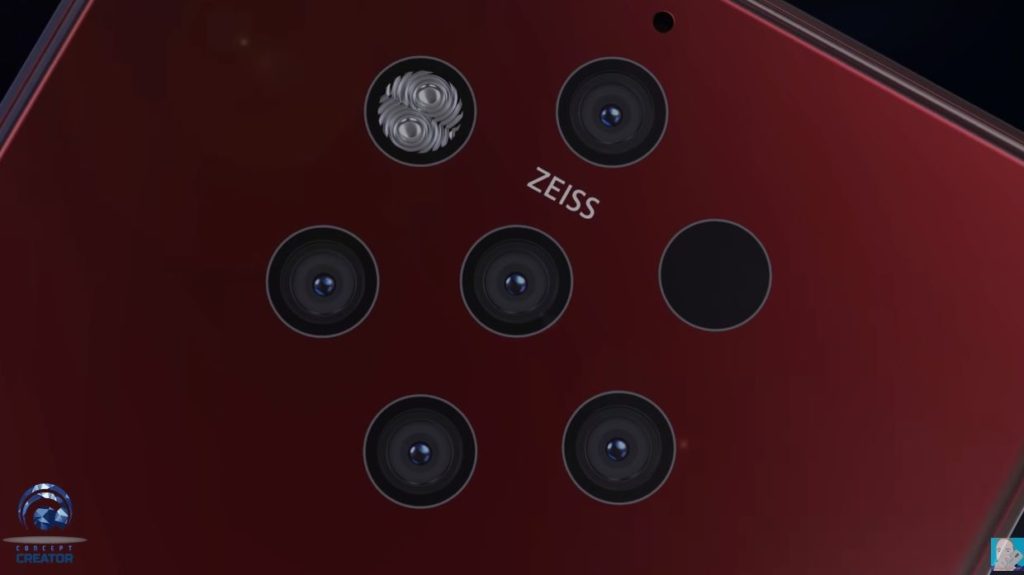 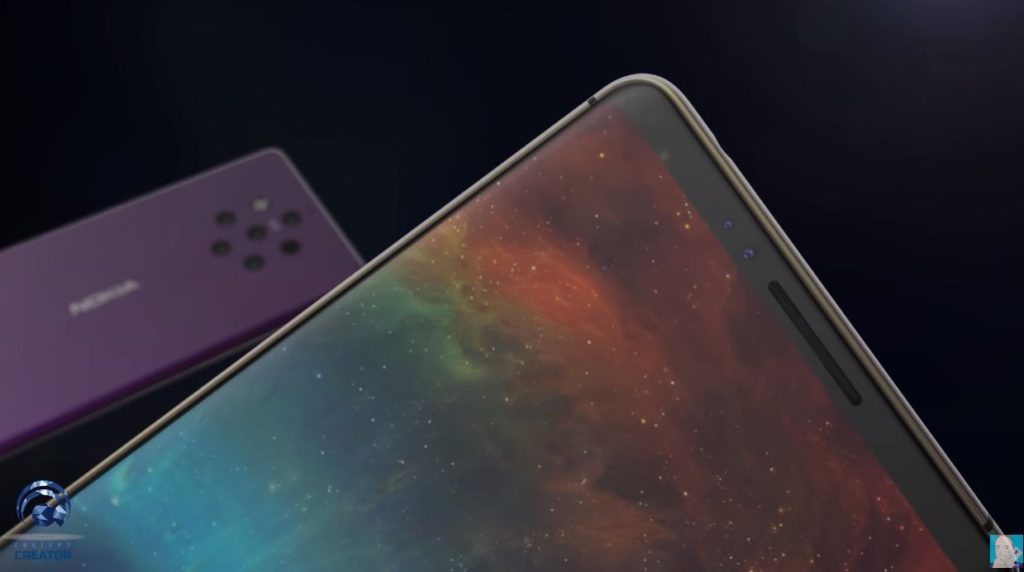