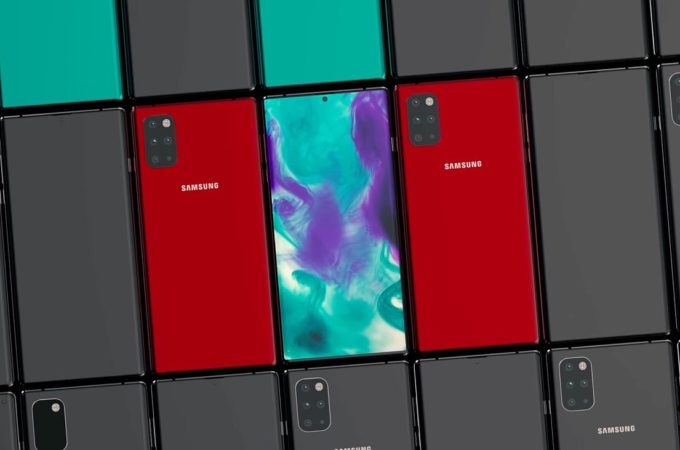 We’ve only seen bits and pieces of the Galaxy Note 10 lineup so far, with leaks focusing on the Galaxy Note 10 and occasionally the Note 10 Pro. Today we have the entire lineup showcased by the designer Concept Creator, courtesy of a detailed video below. 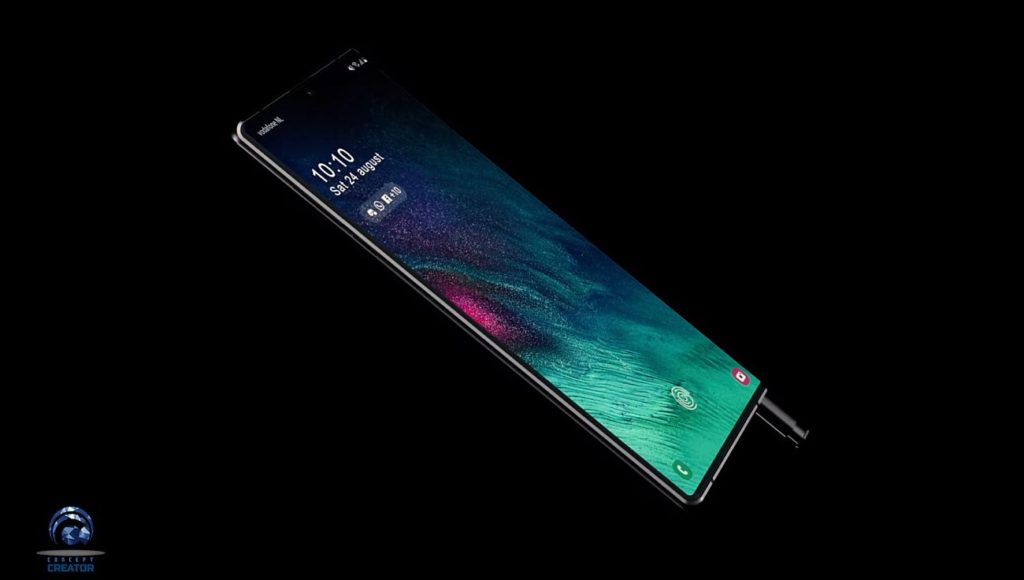 Concept Creator seems to have put great emphasis on the cameras this time. Judging by what we can see in the video we are only dealing with the Galaxy Note 10 and Note 10 Pro here, sans the Note 10e. Now the main difference between the Note 10 and Note 10 Pro can be seen in the camera area. The lower specced model has a triple camera designed like the Huawei Ones, in a vertical line. 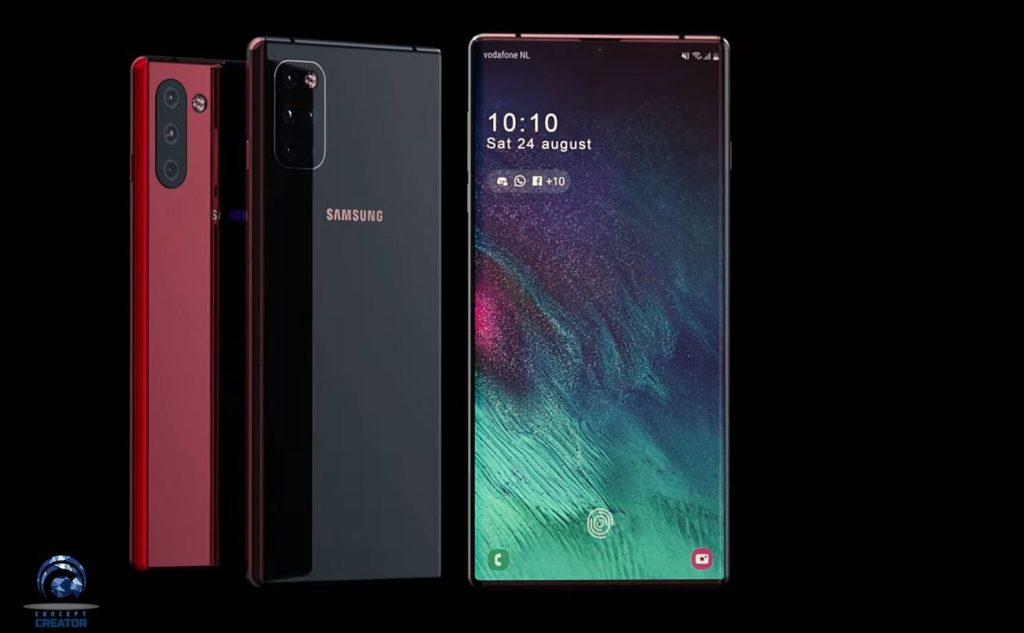 The Note 10 Pro hooks up two more sensors to those 3: an actual camera and an extra small sensor, probably a ToF or laser one. We could speculate all day about the identity of these camera sensors, but some of them are pretty certain: ultra wide camera, main camera, Bokeh/depth camera, telephoto camera. The Time of Flight one may replace the depth one though… 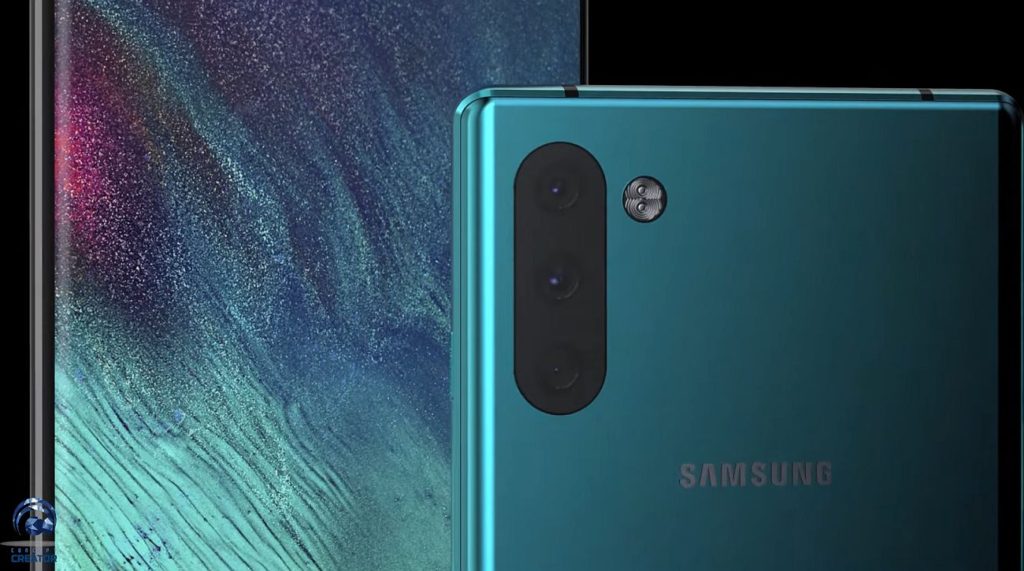 Design wise there aren’t many surprises here, as the device is all glass and metal, slightly more angular than the Galaxy S10, but at the same time curved on the sides, front and back. It’s a bit wider, come sin green, red and black or beige, plus it has a serious LED flash setup at the back. The stylus also gets some seconds of prime time in the video and I think that Concept Creator really hit it out of the park this time and got things pretty accurately.

About Kelvin
Passionate about design, especially smartphones, gadgets and tablets. Blogging on this site since 2008 and discovering prototypes and trends before bigshot companies sometimes
Google Pixel 4a Concept is So Yellow It Hurts   Presumed Samsung Galaxy S11 Just Got Rendered by Letsgodigital