Google Pixel 4a Concept is So Yellow It Hurts 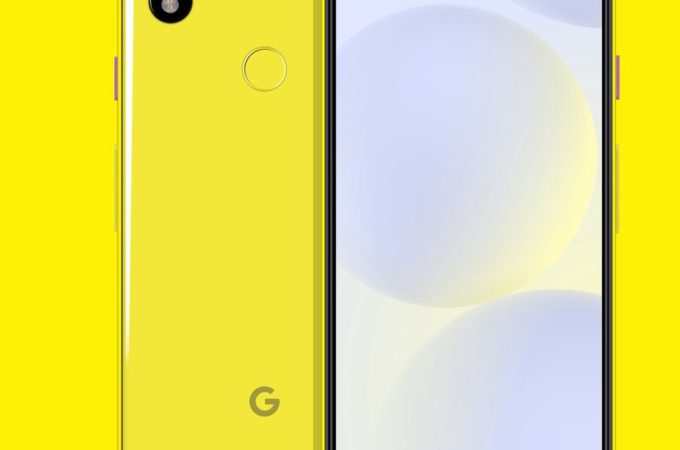 Twitter user Albama Fadhal is always eager to point out his or her designs and they usually involve Pixel phones. Actually, this designer was rendering the Pixel 4 even before it was cool to do so, so kudos for that. Now Albama has envisioned the Google Pixel 4a. 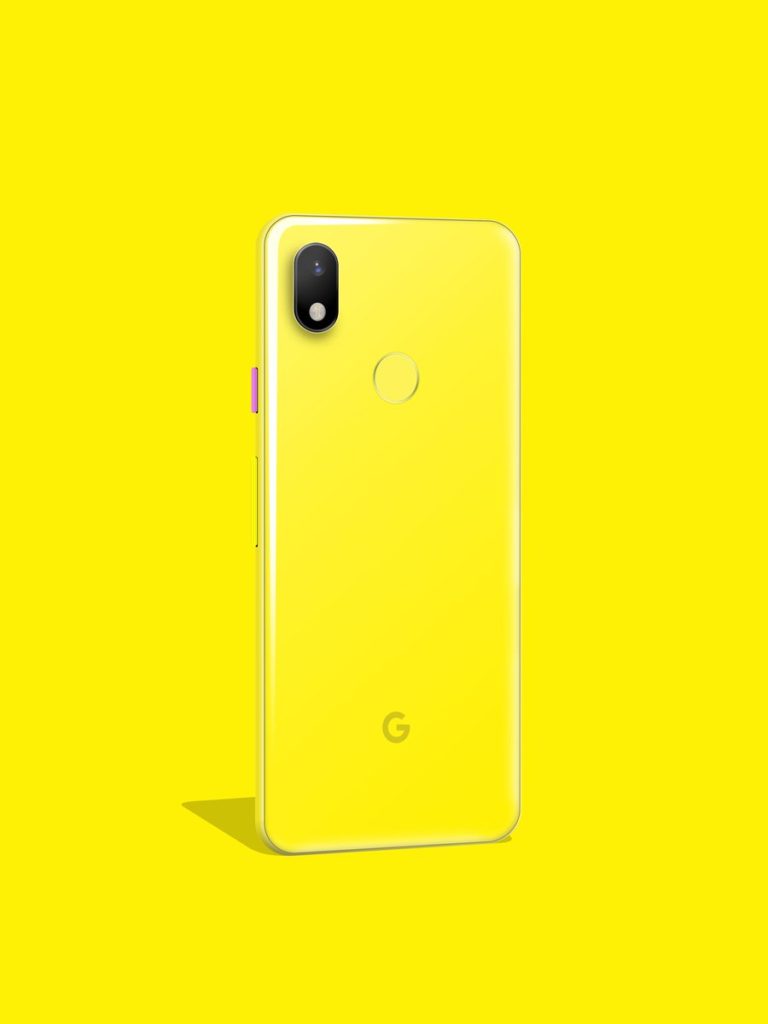 We don’t even have a clear timeline for the Pixel 4 release, although October feels like a safe bet and already there’s talk of this Pixel 4a. The device would come next Spring and oddly enough the designer sees it in a brilliant yellow color, that would make the classiest glass feel like plastic. At least it’s a more youthful approach, closer to the iPhone XR and Galaxy S10e. 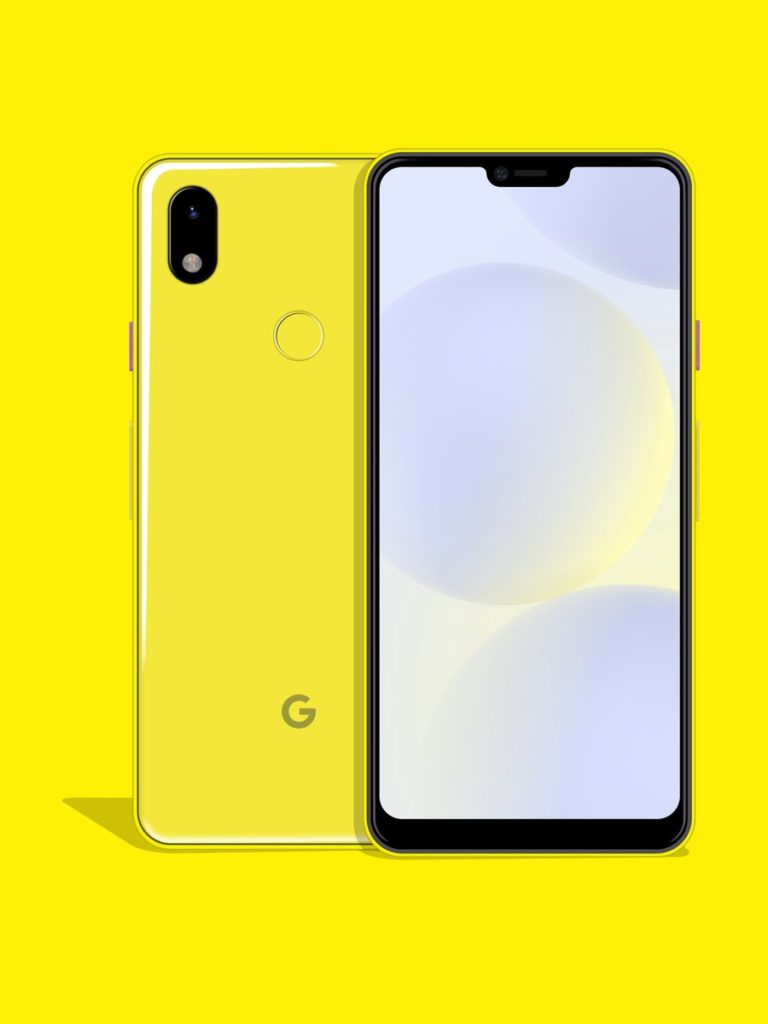 The device seems to hold on to the single back camera and to the small notch upfront. Well, it actually gets the notch as a novelty, since the Pixel 4 and Pixel 3a don’t have it. I’m expecting a 6 inch screen here, a Snapdragon 710 or 730 CPU, 4 or 6 GB of RAM and the main camera of the Pixel 4 taken to a lower tier of device.

Honestly, since the Pixel 4 will have 3 cameras and the iPhone XR two, I think that the Pixel 4a should have two cams… What do you make of these designs?