After a few attempts at rectangular Samsung Galaxy Note 4 phablet, Rishi Ramesh is back with a design that involves a flexible part of the display. He uses the Youm technology, that involves a bit of the screen that’s prolonged to the side area. 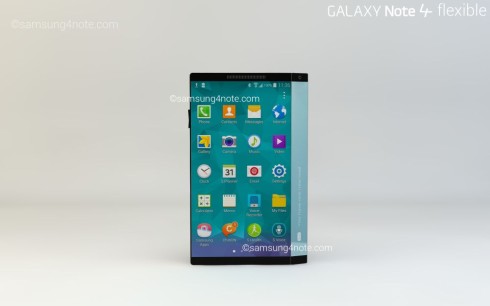 The designer quotes a recent interview with a Samsung official, who said that the Note 4 may come with a flexible display. From what I can see, that side area will show you notifications and it also includes the front camera. I’m very curious how it affects the grip of the device and its ergonomics and if the flexible screen is able to allow the secondary side screen to be folded onto the back of the Note 4.

The designer also integrated specs here, like a 2560 x 1440 pixel display, powerful speakers at the back, an earpiece at the top, as well as a 3.2 megapixel front camera. At the back we’ve got a 12 megapixel camera with OIS, 4K video capture and dual tone flash. Frankly speaking, I’ve known about YOUM displays since 2012, so this wouldn’t exactly be shocking coming from Samsung… 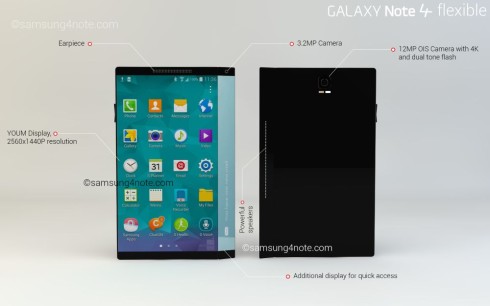 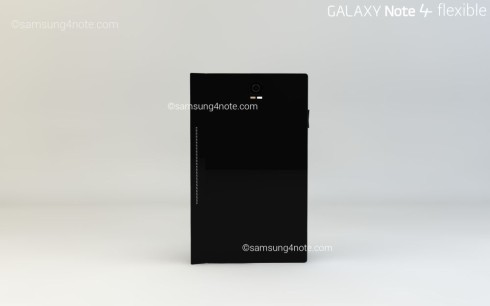