Samsung Galaxy Note 4 Versus Nexus 6: Battle of the Concepts!

Today I decided to show you a battle of the concepts, as the Samsung Galaxy Note 4 takes on the Nexus 6. The first model is pictured below with a slight HTC One vibe, while the second is pretty basic and reminds me more of the Nexus 4 than the Nexus 5. 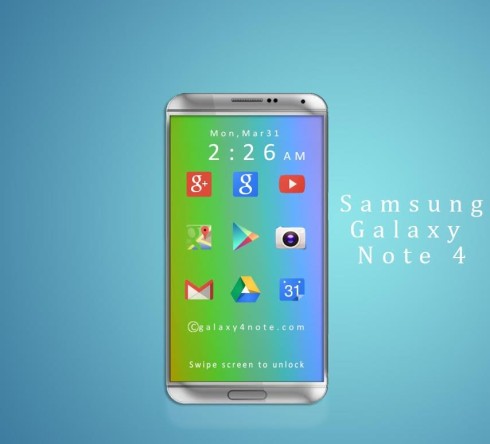 While the Galaxy Note 4 has been supposedly mentioned by Samsung officials a while ago, nobody can tell for sure if the Nexus 6 will actually exist. Google has been rumored to put an end to this program and only focus on Google Play Edition phones… Anyway, the Galaxy Note 4 concept shown here keeps the trademark Home button, that I’m sure features a fingerprint scanner. 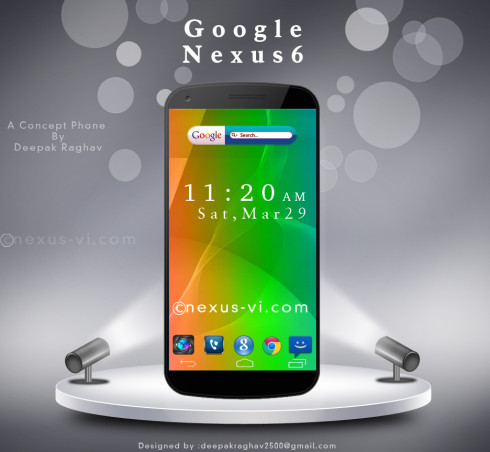 It also seems to sport a metallic case, something that the Galaxy S5 didn’t do. I can also see that the UI is pretty flat and it’s not exactly under the same design direction as the Galaxy S5 UI… although usually the two are the same. Meanwhile, the Nexus 6, if real will probably have a 5.2 inch 2K display, Snapdragon 801 or Snapdragon 805 CPU and 2 or 3 GB of RAM.

The designer of this render is Deepak Raghav and I have to say I prefer his rounded elongated design to the Note 4 we have here. Which one do you choose?