Samsung Galaxy Note 5 is Back, Once Again With Galaxy S II/Note II Nostalgia

Every once in a while I’m reminded what a great phone the Samsung Galaxy S II was and nobody can argue with that. It had a really great design, in spite of being part of the lineup of products accused of copying Apple. I was reminded of that phone again today when I saw the Samsung Galaxy Note 5 concept below, created by Sahil Arora. 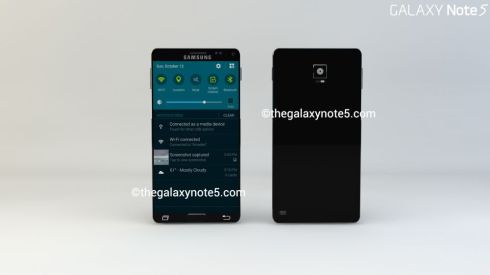 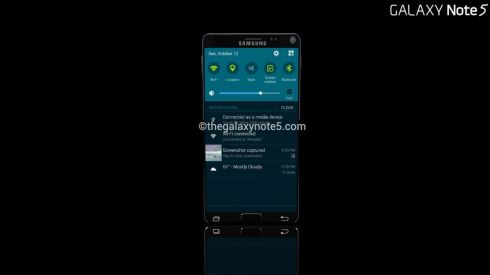 We also expect a 3500+ mAh battery inside, as well as 4G LTE and a revamped stylus. I can’t exclude the possibility of a retina scanner here, as well as a projector, if possible. Waterproofing may also be available, as well as a returning microUSB 3.0 port. The design is very slim and bezels are practically zero. 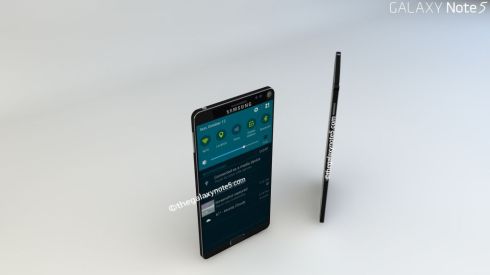 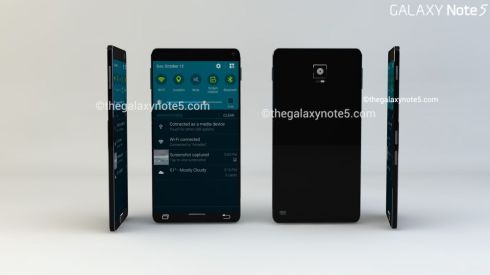 About Kelvin
Passionate about design, especially smartphones, gadgets and tablets. Blogging on this site since 2008 and discovering prototypes and trends before bigshot companies sometimes
Sony Xperia Z4 is 5.6 mm Thick, Still Sticks a Lot of Lenses Inside   iPhone Edition is Made of Steel, Ditches Home Button