Samsung Galaxy Note 6 Rendered, With Specs In the Mix (Updated) 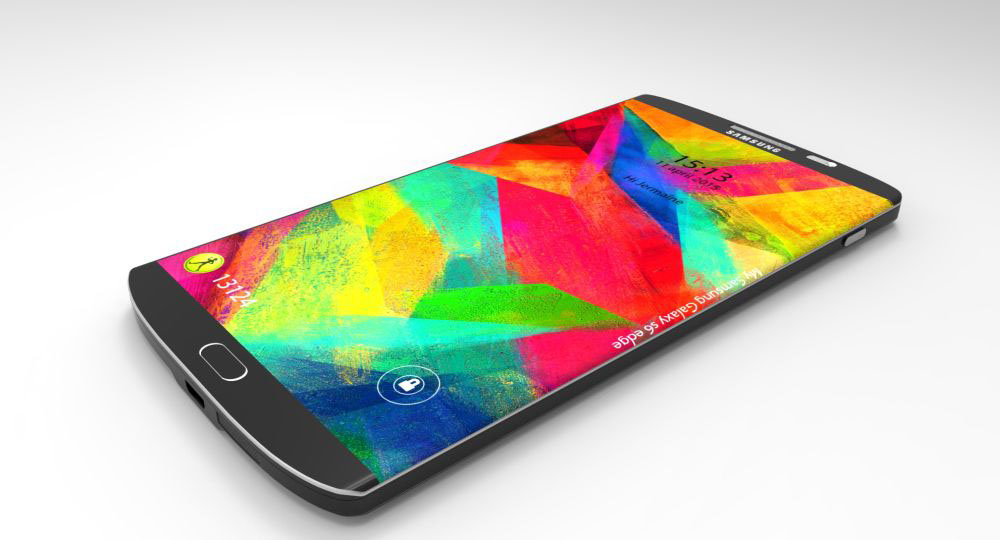 I have to admit that at the end of last year we were invaded by many Galaxy Note 5 concepts, while the Galaxy Note 6 doesn’t exactly excited the imagination of designers. Well, today we finally have one such concept, from Pradeep Kumar, in India (Updated: not his design, he copied it from Jermaine Smit!) 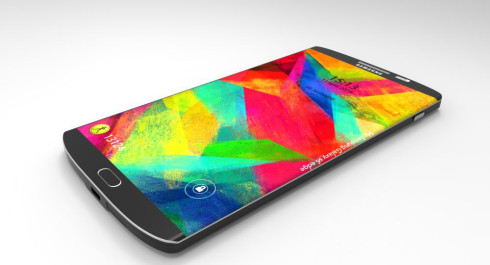 The device is said to have a 6 inch foldable display, it runs Android 6.0 and adopts a 4K resolution. Actually, the last spec was expected to pop up on the Galaxy Note 5, but didn’t come through. Although the designer envisions a 16 core processor here, I find that overkill and it’s probably a 14 nm or even 10 nm Exynos model, plus maybe a Snapdragon 830 of sorts. 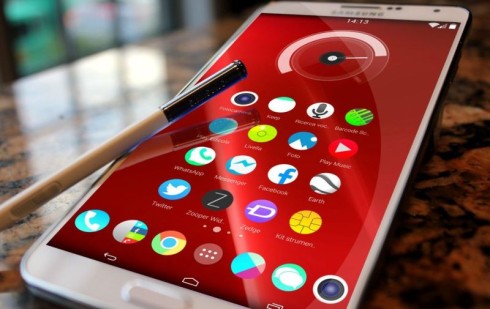 A 4000 mAh battery and a 27 MP camera are also listed, together with an obscene amount of RAM: 6 or 8 GB. The design is pretty typical: edge to edge display, maybe some curved “edge” action. An USB Type C port is available here, from what I can see and the Home button stays unchanged. I have only one desire: upgrade the stylus software!

UPDATE: This concept is actually copied from one of Jermaine Smit’s older 2014 concepts. We apologize to the designer for the confusion! 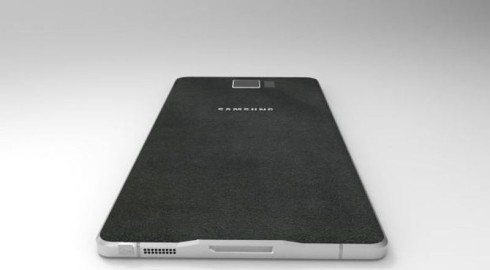