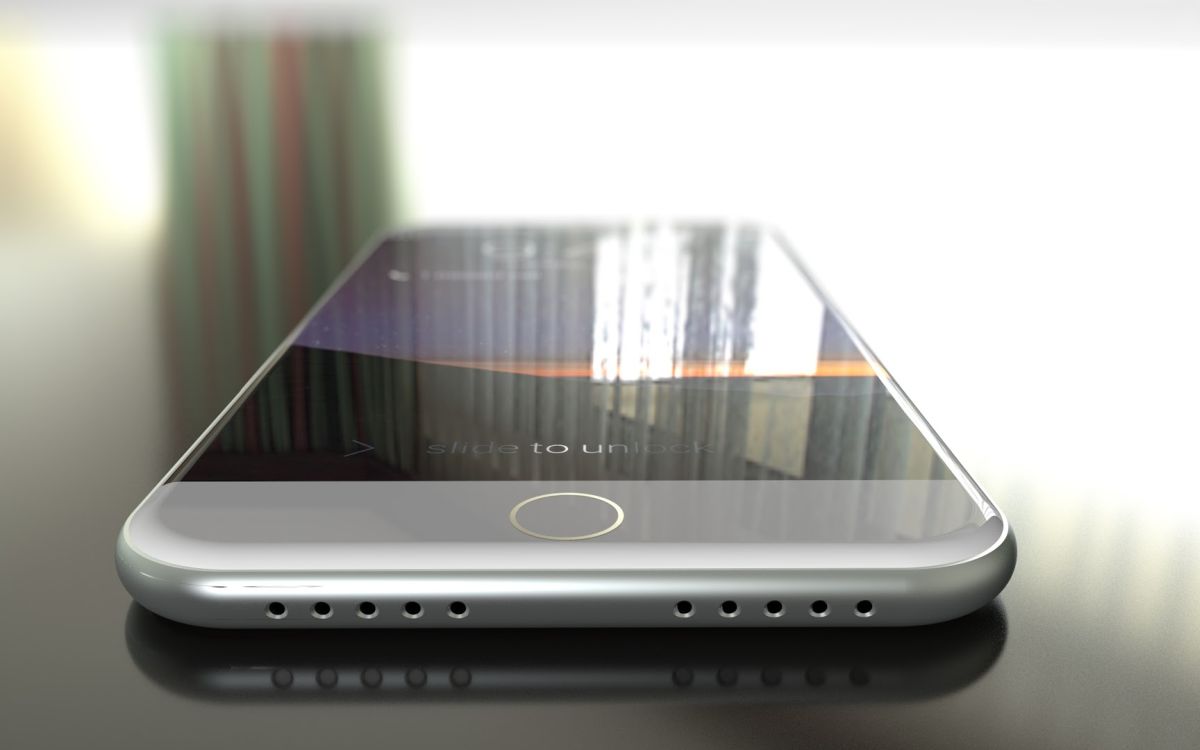 One of the main problems that reviewers had with the iPhone 6s was its lack of really innovative technologies, that were present on other rival handsets. Take for example wireless charging… 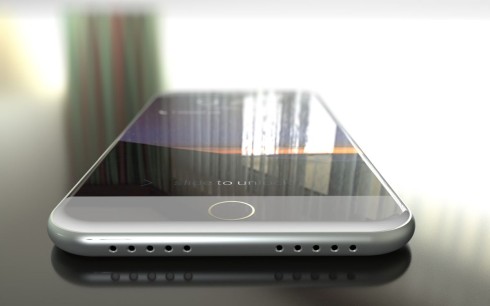 Before you get started, yes Apple did innovate with 3D Touch, but still when it comes to the battery and charging, they’re only getting started. They’ve just discovered Low Power mode and it’s miles away from the much more varied options offered by Samsung and ASUS in the Power Saving area. Anyway, Hasan Kaymak imagines the iPhone 7 above with wireless charging in the mix.

The concept also seems to lack a Lightning port and the audio jack, so it totally switches to wireless connectivity, for both acoustics and power usage. That’s a bit extreme and I’d see the Smart Connector of the iPad Pro happening before this.

About Kelvin
Passionate about design, especially smartphones, gadgets and tablets. Blogging on this site since 2008 and discovering prototypes and trends before bigshot companies sometimes
Samsung Galaxy Note 6 Rendered, With Specs In the Mix (Updated)   OnePlus 3 Teased by Jermaine Smit (Video)