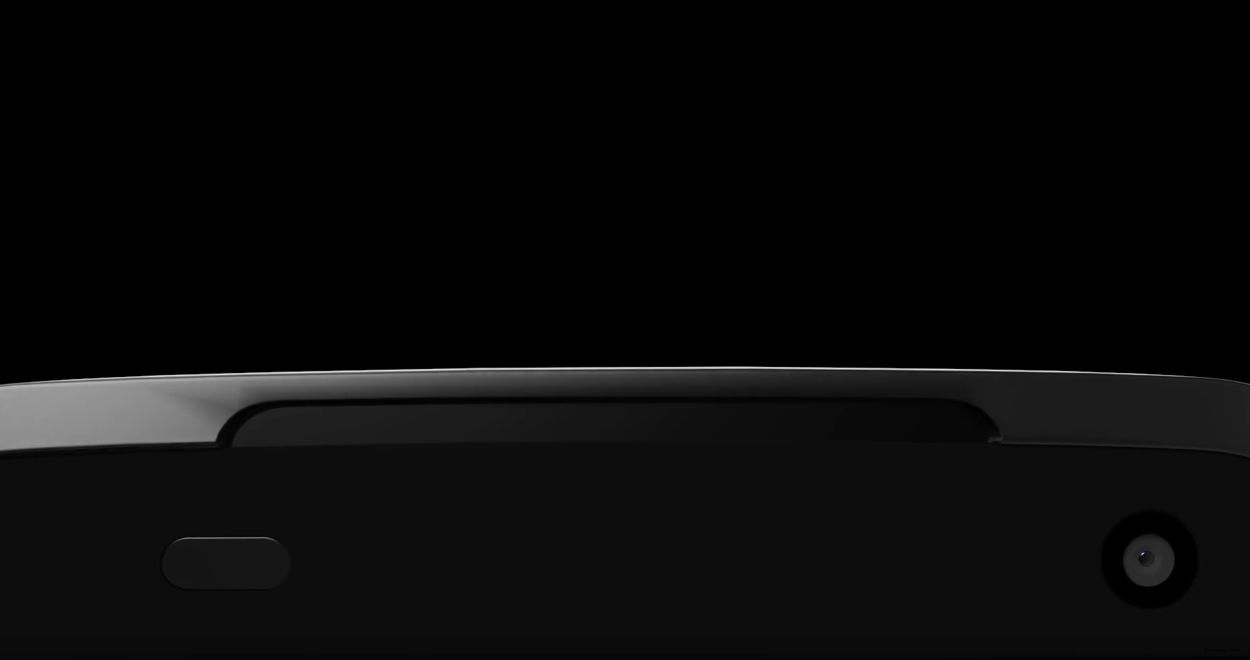 If you loved Jermaine Smit’s latest concepts, especially the Galaxy S7 Edge, you’ll be happy to know he’s working on something new. That novelty is the OnePlus 3, that has been apparently leaked over the past days. Well, for now we get a teaser from Jermaine. 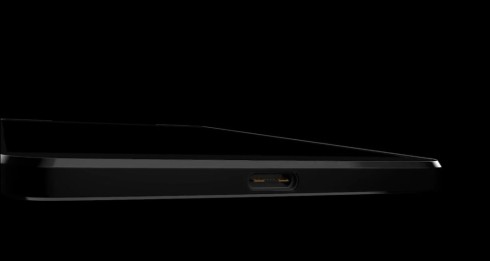 As you can see, we’re dealing with a phone that has an angular metal frame, with curved corners and what seems to be an USB Type C port at the bottom. The design makes me think of a hybrid between the Galaxy Note 4 and Nexus 6 maybe. Its top front side feels like the one of a Motorola Droid and the side button may end up as one of those multifunctional power/volume buttons. 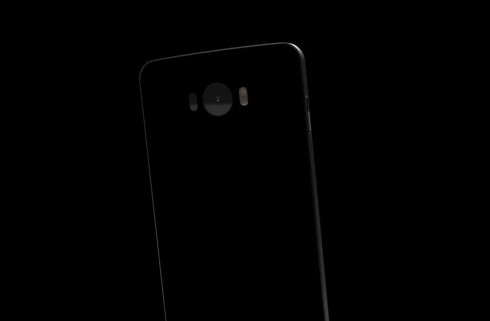 One of the major complaints that people had about the OnePlus Two and OnePlus One was their massive size. That has to be solved by simply making the handset slimmer, or at least below 7 mm in thickness, if possible. I wouldn’t be surprised if the diagonal also decreased and resolution went to Quad HD. Also, I hope they change that awful sandpaper back texture. 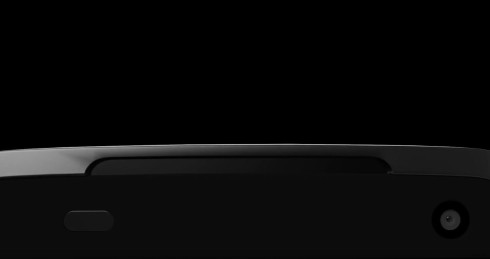 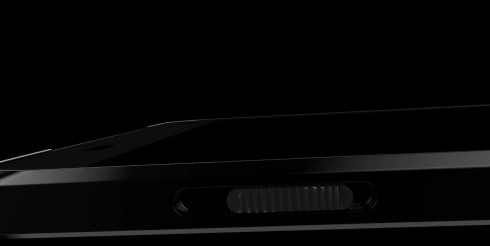 About Kelvin
Passionate about design, especially smartphones, gadgets and tablets. Blogging on this site since 2008 and discovering prototypes and trends before bigshot companies sometimes
iPhone 7 Envisioned With Wireless Charging   Nokia C1 Leaks Again, With Specs Included This Time