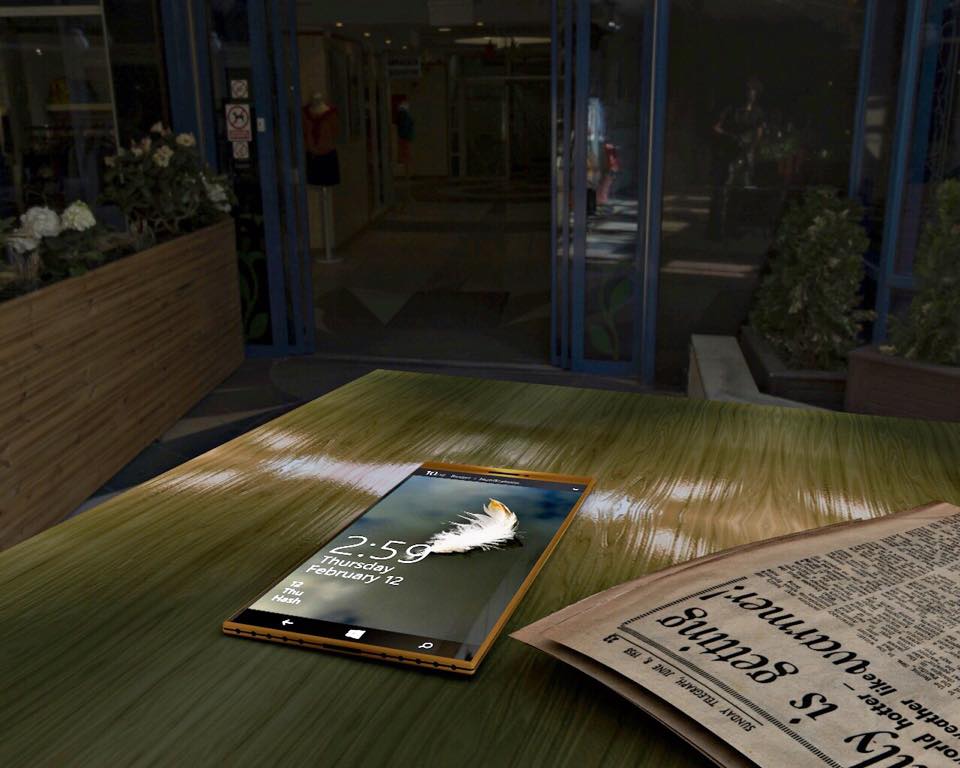 Designer Micheal Muleba has envisioned a new Microsoft Lumia concept, that he calls the Lumia FN. This handset has a very slim design and comes with a very competent Carl Zeiss camera. You can check it out below. 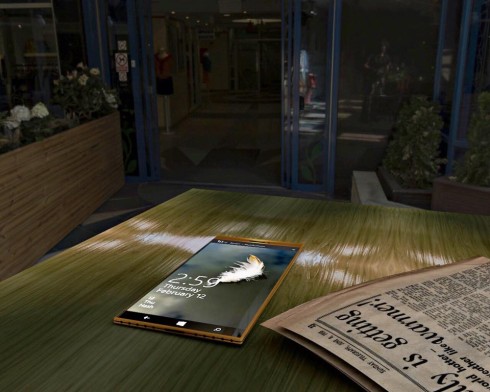 Microsoft Lumia FN has a multi view Carl Zeiss camera, with auto light correction and this smartphone packs a 4K display. The same screen panel integrates a fingerprint scanner and the Microsoft logo at the back is able to change color on notifications. Pictured in gold, among other hues, this concept Windows 10 Mobile device keeps its 3 capacitive buttons and probably measures less than 7 mm in thickness. 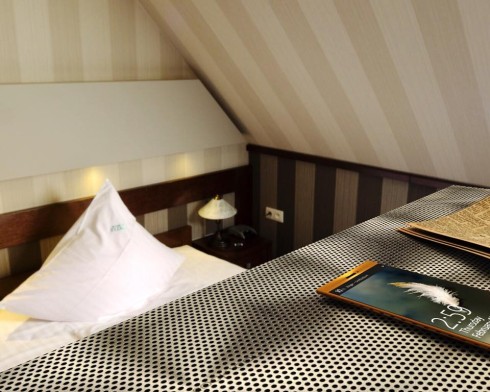 It has 8 speaker holes drilled into the bottom and a strangely wide port between them. The design seems metallic and the camera should be a bit bulkier, rather than the flat (and no so well rendered) approach we’re getting. Too bad that the front looks so good here, but the back of the Lumia FN is a letdown, with such a big logo. 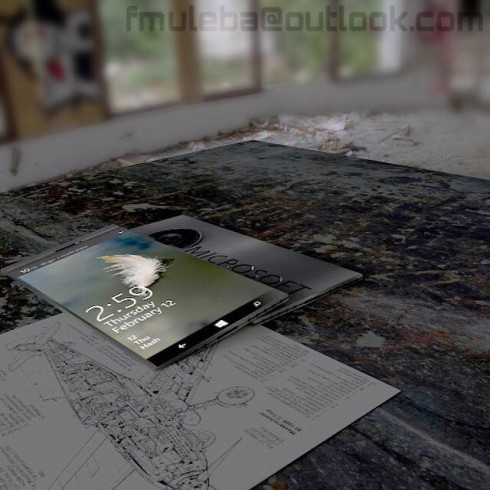 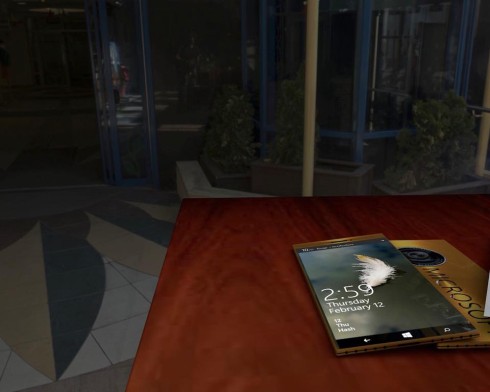 About Kelvin
Passionate about design, especially smartphones, gadgets and tablets. Blogging on this site since 2008 and discovering prototypes and trends before bigshot companies sometimes
Microsoft Lumia 850 Gets 3D Render and Dimensions Leaked by @OnLeaks   Samsung Galaxy Note 6 Rendered, With Specs In the Mix (Updated)