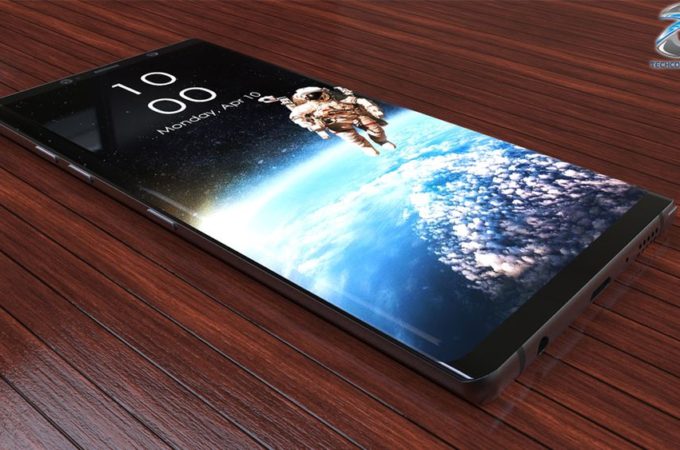 The next big thing from Samsung is clearly the Samsung Galaxy Note 8, expected to arrive around August-September this year, most likely at IFA 2017. Till that happens concepts are the next best thing, especially since there haven’t been any clear leaks so far. 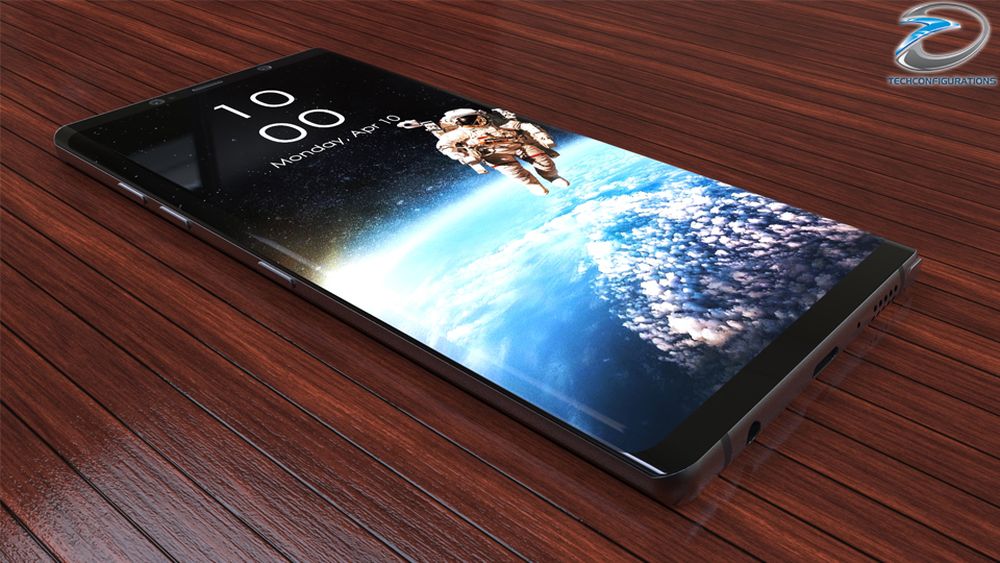 First thing I noticed is something that people have been asking for on Samsung flagships for a long while now: dual stereo speakers. These are placed at the top and bottom of the device, that has a dual camera this time around. The 12 MP + 8 MP primary camera also gets 3D mapping and the fingerprint scanner is now embedded in the screen. 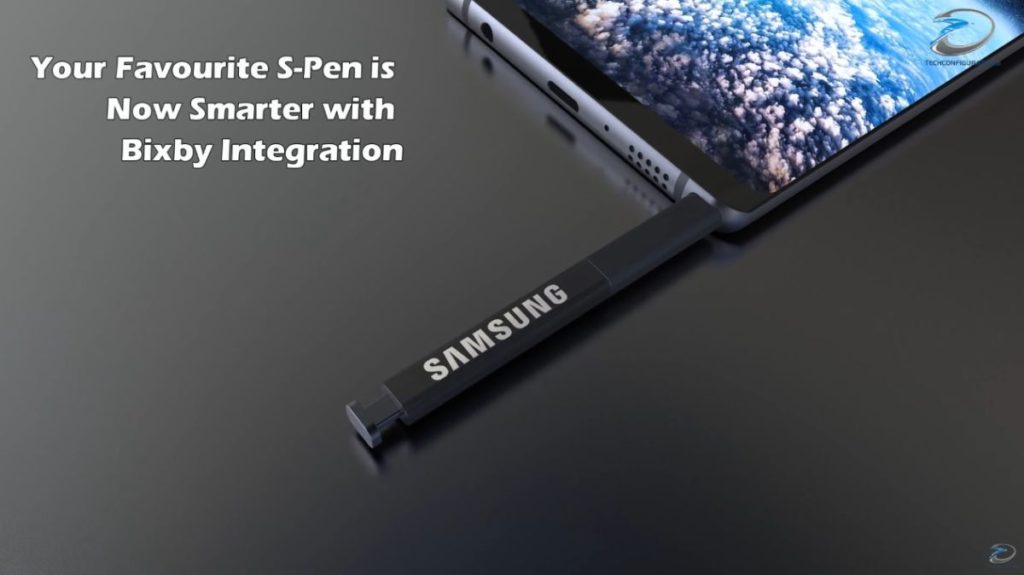 The creators of this concept, Techconfigurations have envisioned a 6.4 inch 4K display here, with curved edges and corners obviously. The new S Pen gets smarter and somehow has Bixby integration. I like the chromed shiny thingie applied on the top and bottom of the phone, especially since it doesn’t look like regular glass. Quite a nice concept, I have to say, while also not straying hugely from the Galaxy S8

Hopefully, this time around Bixby will already be active on the Galaxy Note 8. 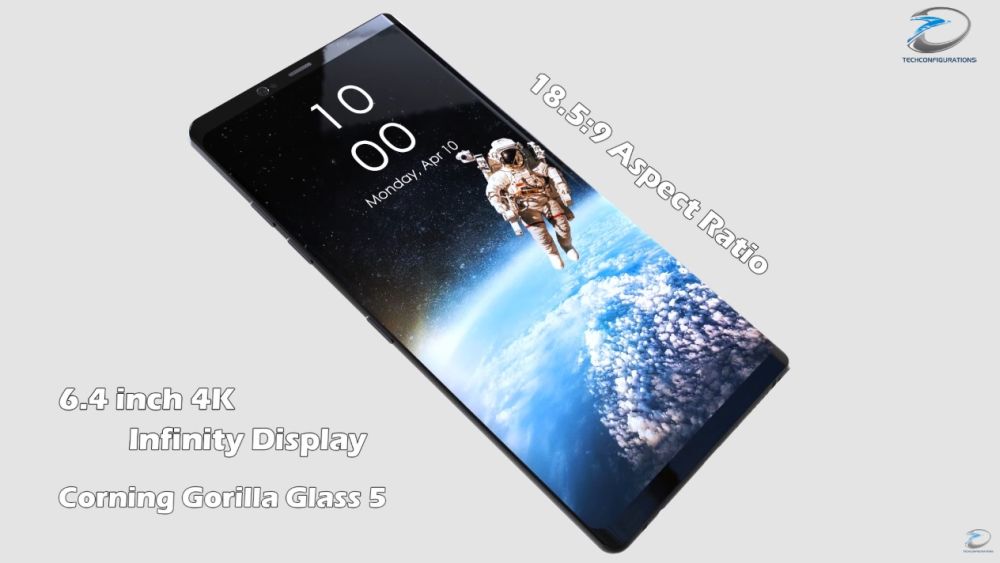 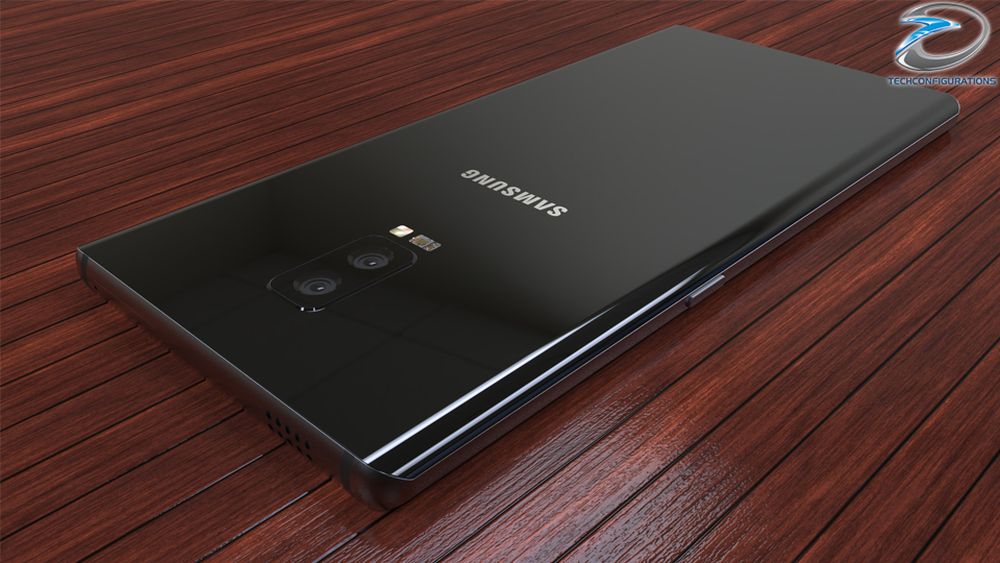 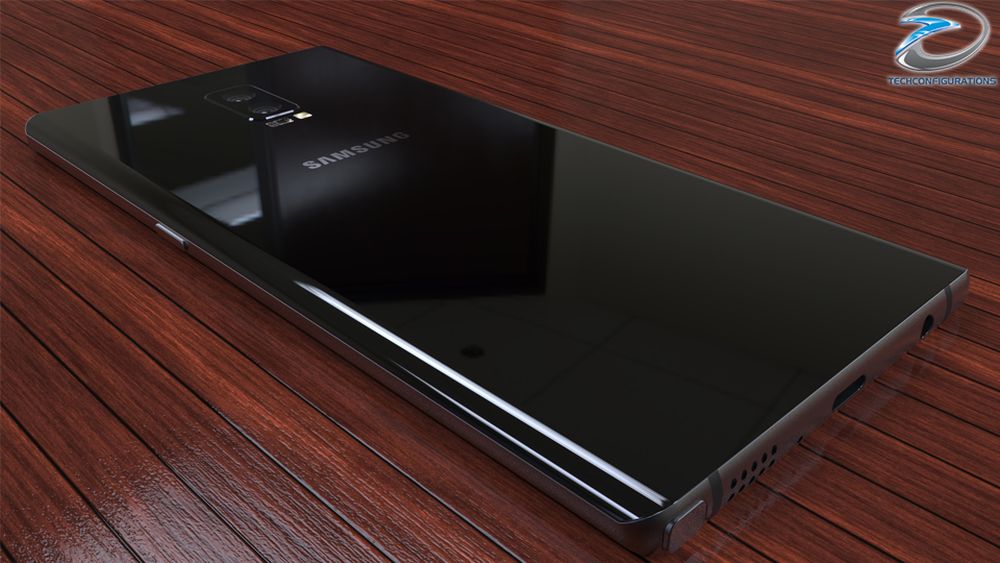 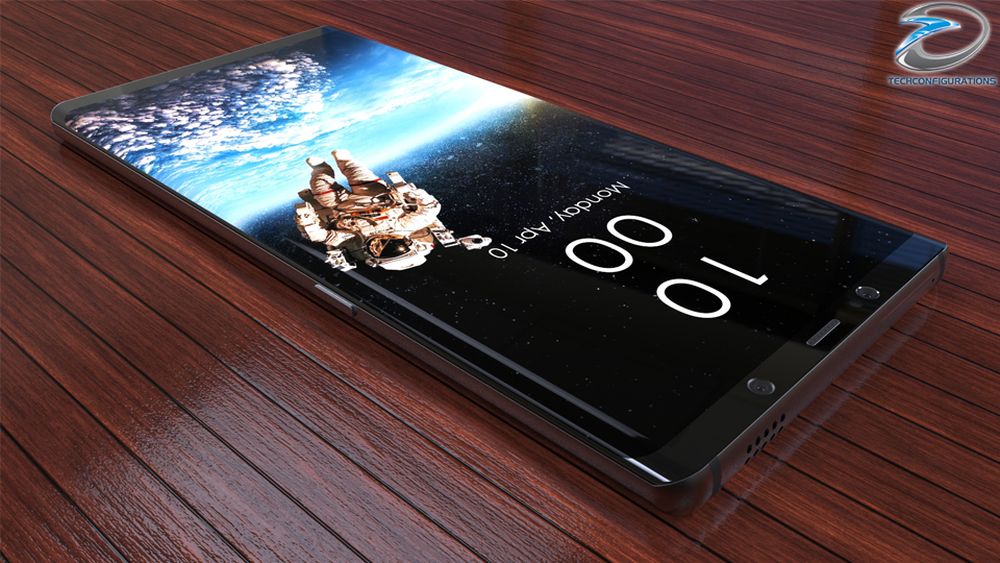 About Kelvin
Passionate about design, especially smartphones, gadgets and tablets. Blogging on this site since 2008 and discovering prototypes and trends before bigshot companies sometimes
HTC 11 Concept Gets Double the Camera Design of a Regular HTC Phone (Video)   iPhone 8 Artemis Edition Concept by Michael Muleba Gives Up Volume Buttons, Has Almost No Bezels