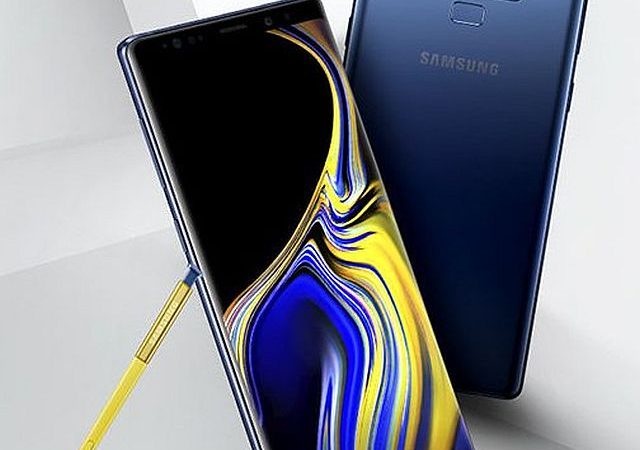 If you haven’t had your daily dose of Samsung Galaxy Note 9, be sure to check out the Evan Blass Twitter profile. He managed to score a render of the device, a legit looking one and at the same time two more hands on pics popped up via Slashleaks. Let’s check them out. 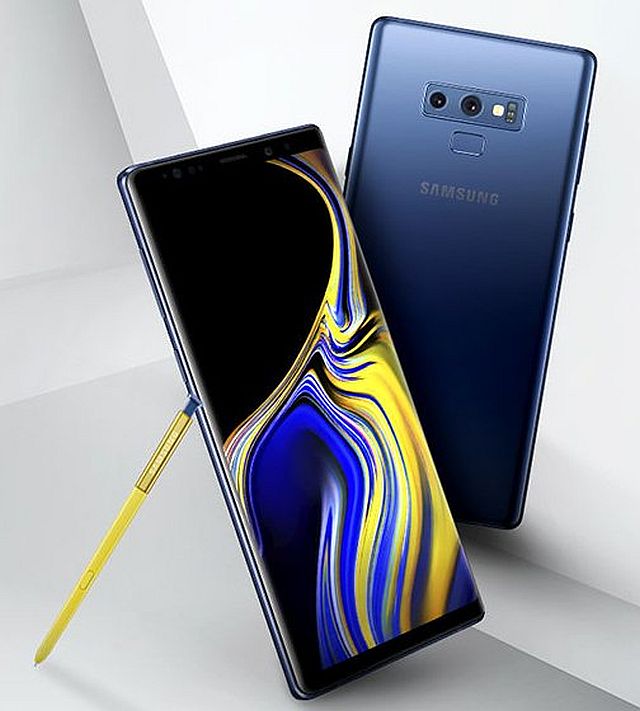 The first thing that pokes my eye is the gold hue stylus. This S-Pen also has a blue end, the clickable one, so Samsung really is going with a gold + blue pattern. The dual back camera is much more discrete compared to the Note 8 one and the fingerprint scanner has been moved from the side to below the cam. The facade brings the same looks as the predecessor and I have to say that I expected the top and bottom bezel to be narrower. 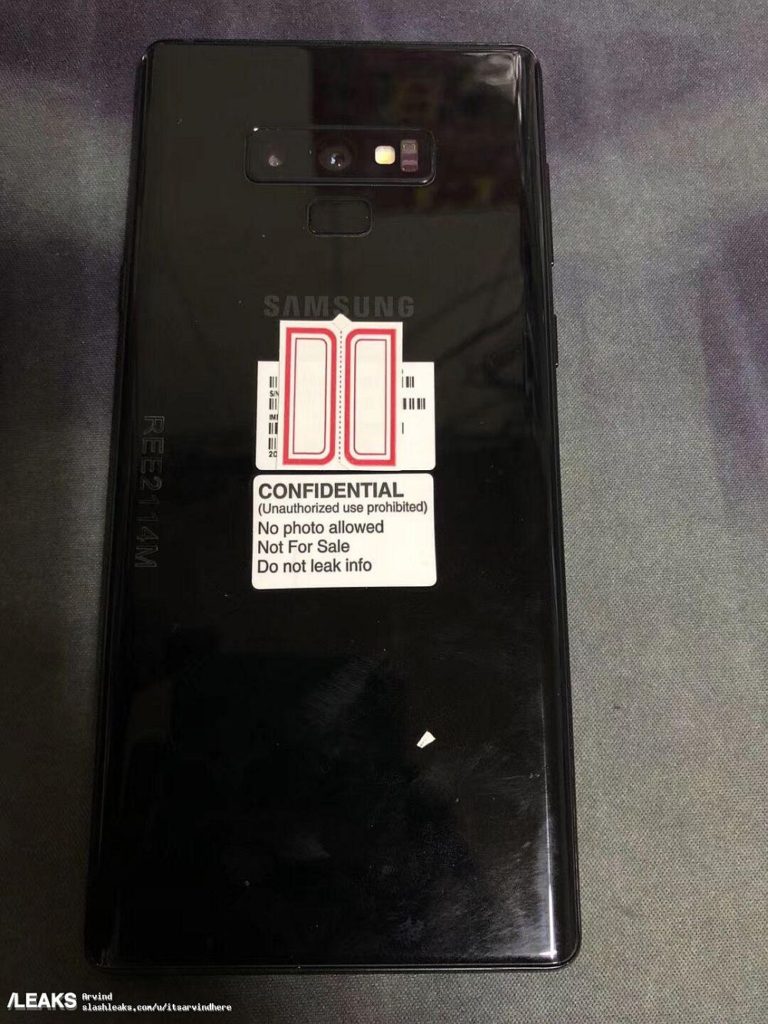 The device’s S-Pen seems to keep the approach of the previous accessories, but it’s also supposed to pack more features. For one thing it’ll be a Bluetooth enabled joystick for games, a remote control for the camera and apparently it can also write in mid air. We’ll just have to wait and see. One would expect to see a battery here, especially since it has Bluetooth and all. 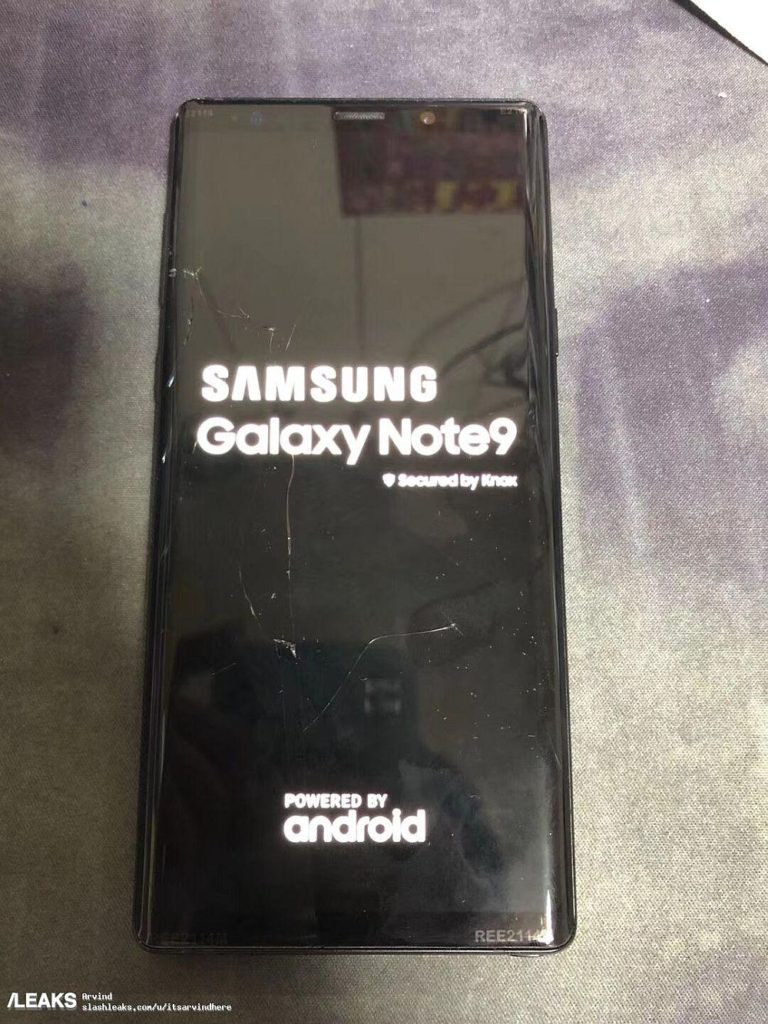 The live pics are also in the same vein, with a lot of smudged glass front and back, plus a predictable approach. Also, weirdly enough the facade of the device seems to have suffered some abuse, since it’s cracked a bit. In many ways this is already a Note 8s, so that’s why people are getting hyped about the Galaxy S10…