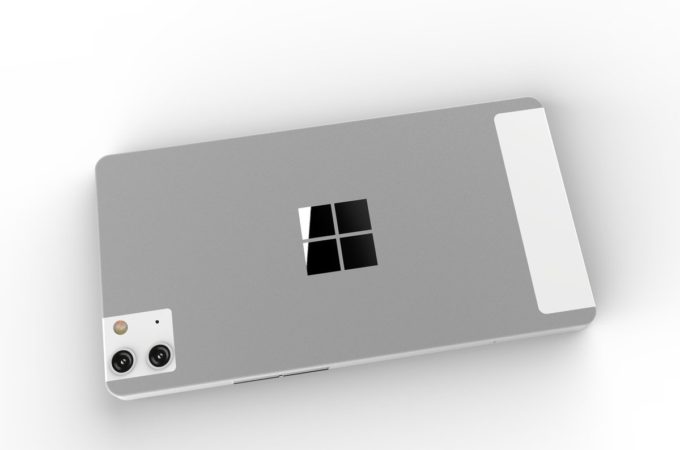 Over the past month we’ve heard the Microsoft Surface Phone/Andromeda being canned and brought back to life a bunch of times. Now the device gets a new set of renders courtesy of Seezus, a new designer on this site. His approach is more old school. 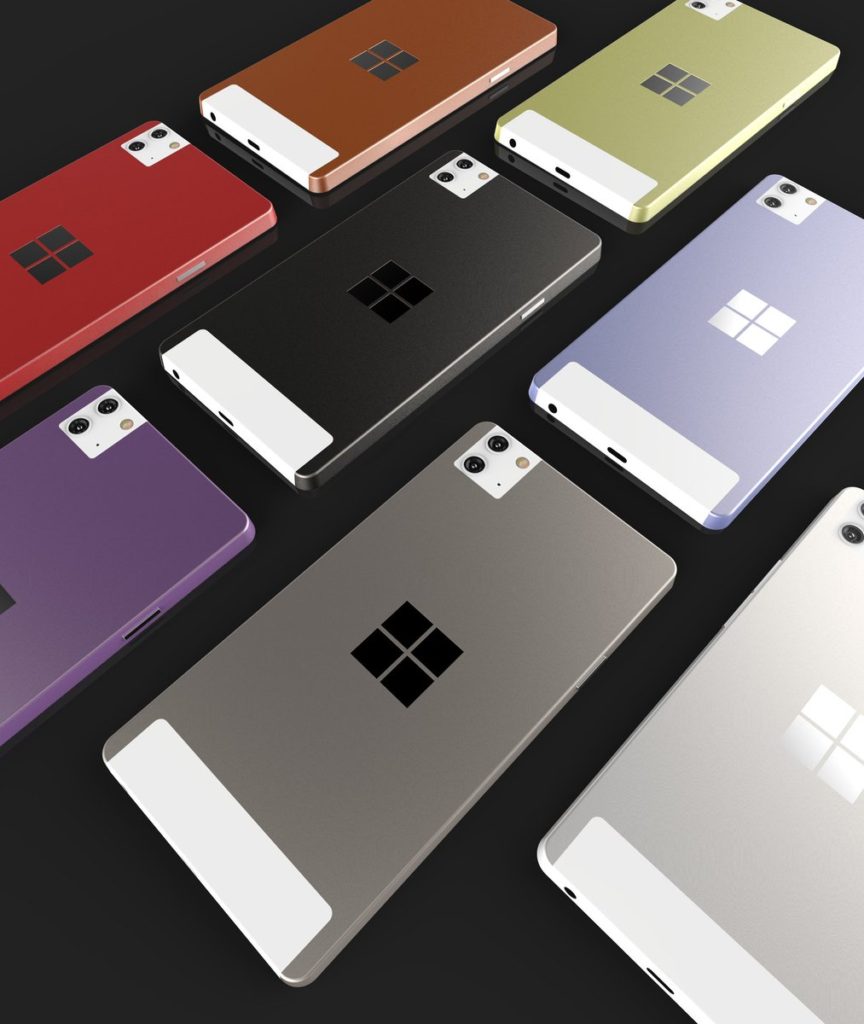 The design you see here was inspired by a Surface Book or Surface Tablet and the result is a colorful machine that feels more like a miniature tablet, than an actual phone. The smartphone concept comes with a colorful aluminum body, a dual camera setup and a PixelSense display. It’s compatible with the Surface Pen. The camera is niftly highlighted and separated in the back corner of the device, perhaps so much in the corner it could be obstructed by your hand. 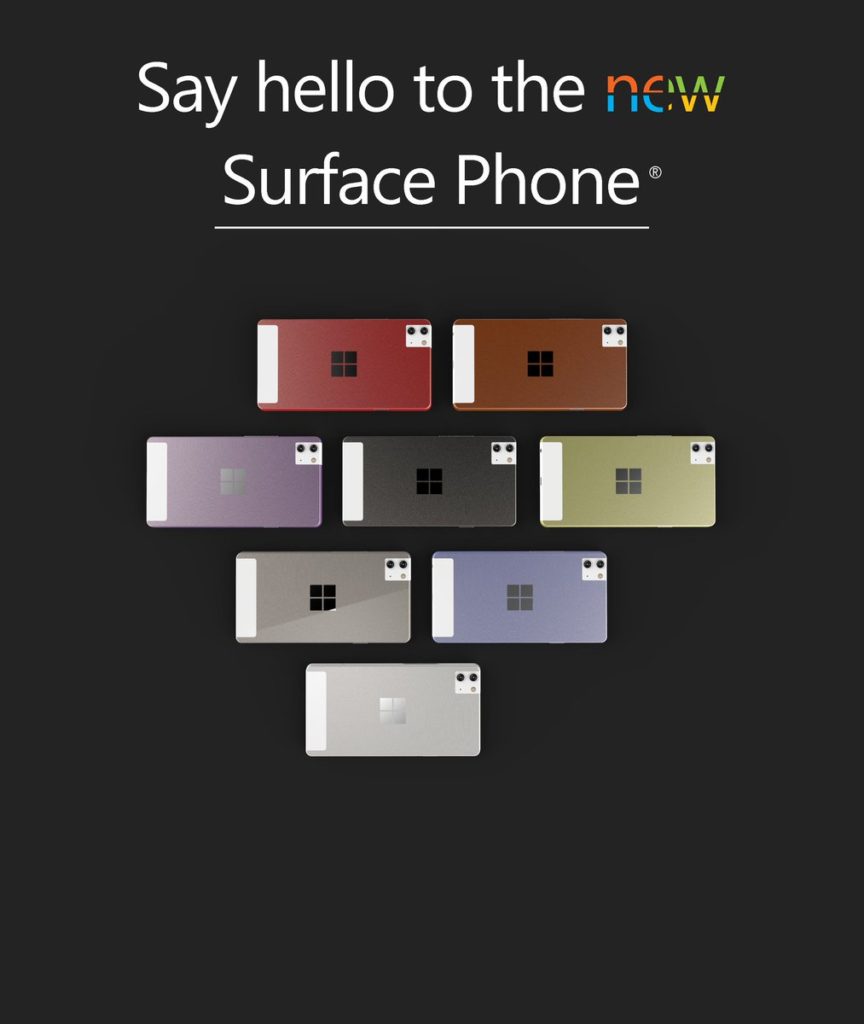 This feels a bit like those abandoned Lumia and Surface devices that never saw the light of day. It’s a rather bulky device and it doesn’t seem to fold in any way. The design is all metal, with a matte back that’s also flat and angular body. The whole thing is pretty rectangular and flat all around. The Microsoft Surface Phone envisioned by Seezus could easily serve as a Microsoft Surface Mini, rather than a smartphone.

I’m guessing the white cutout at the bottom of the phone is some sort of kickstand. We’re waiting for a foldable version now. 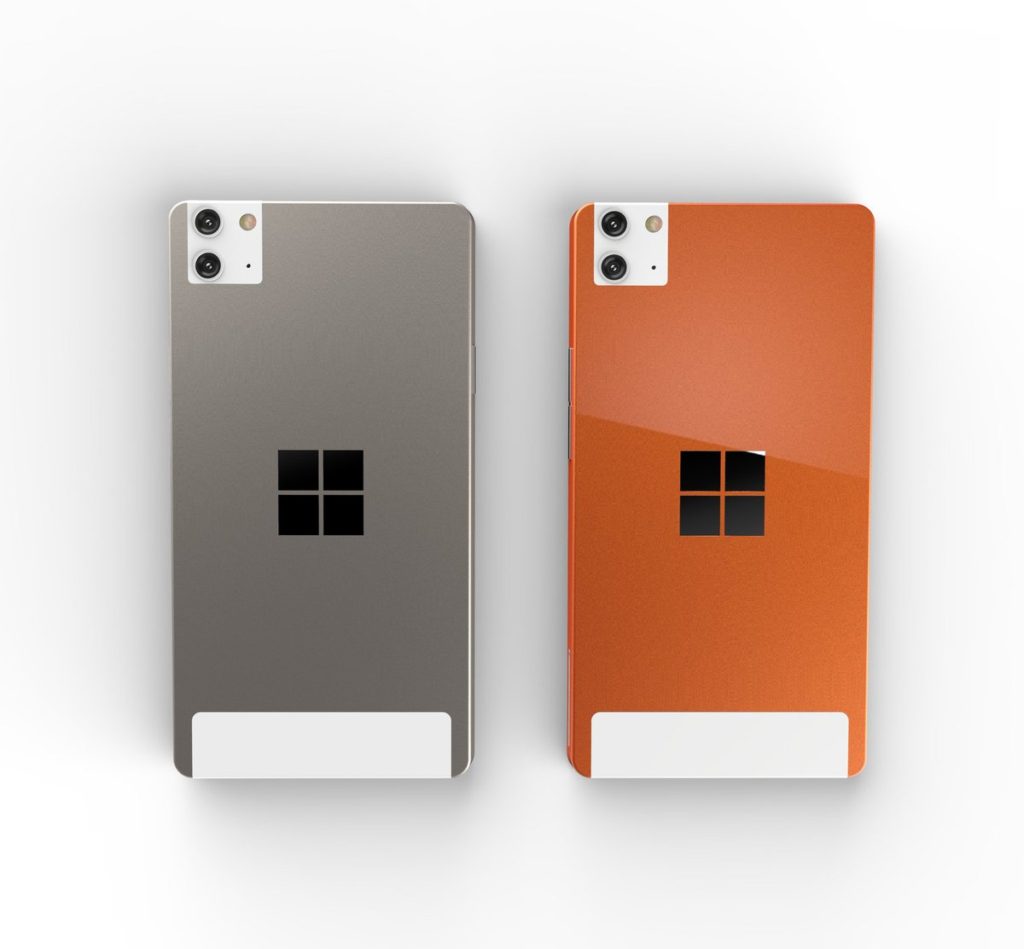 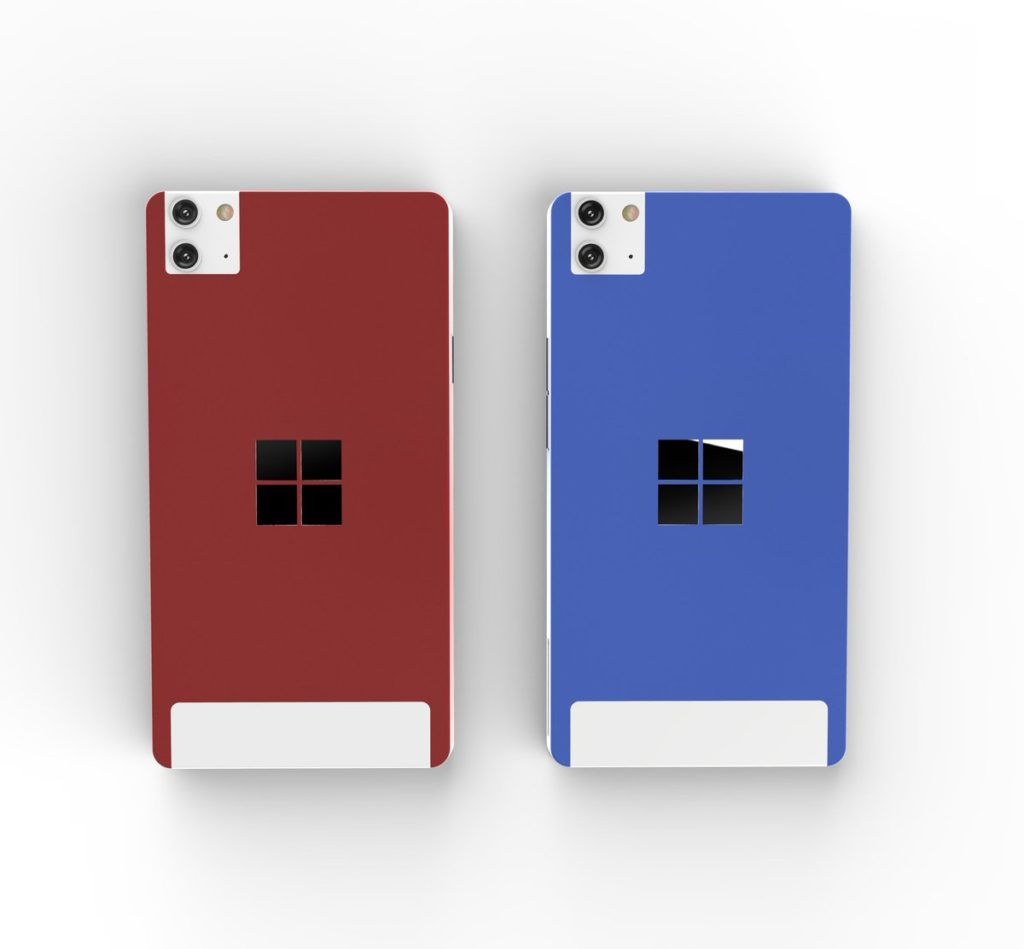 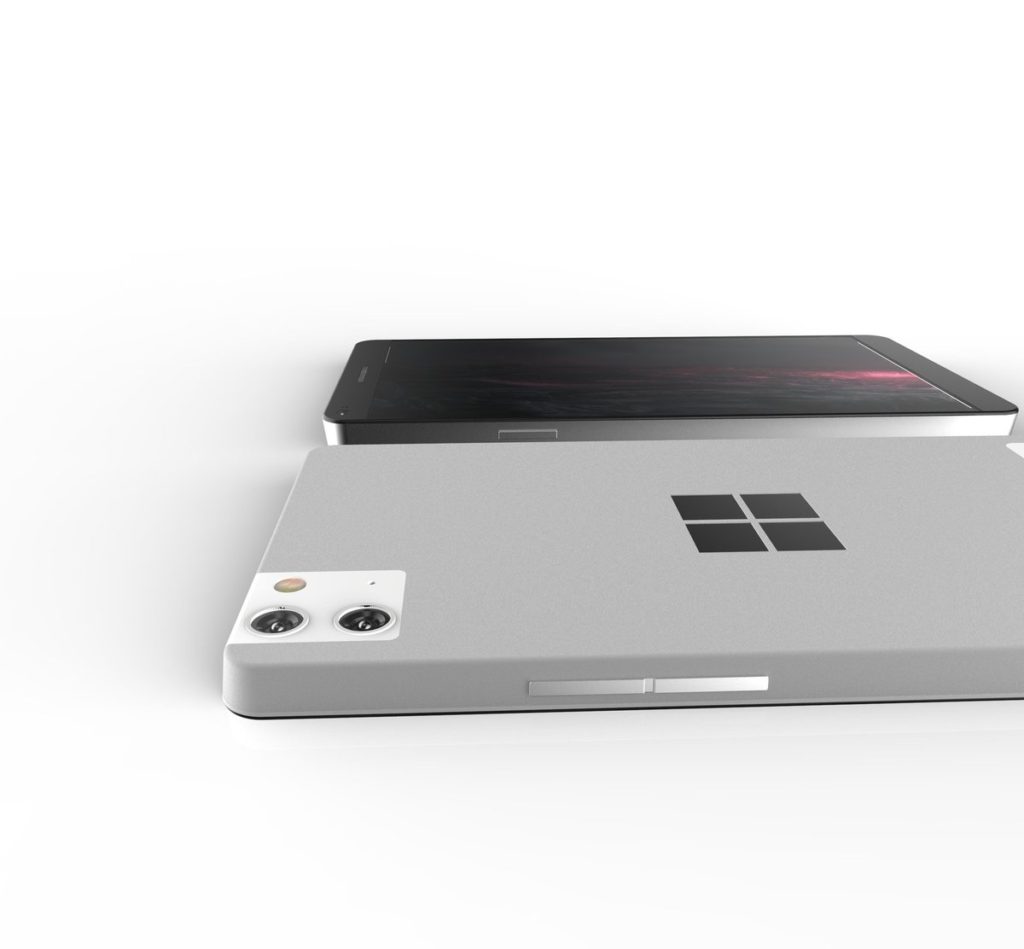 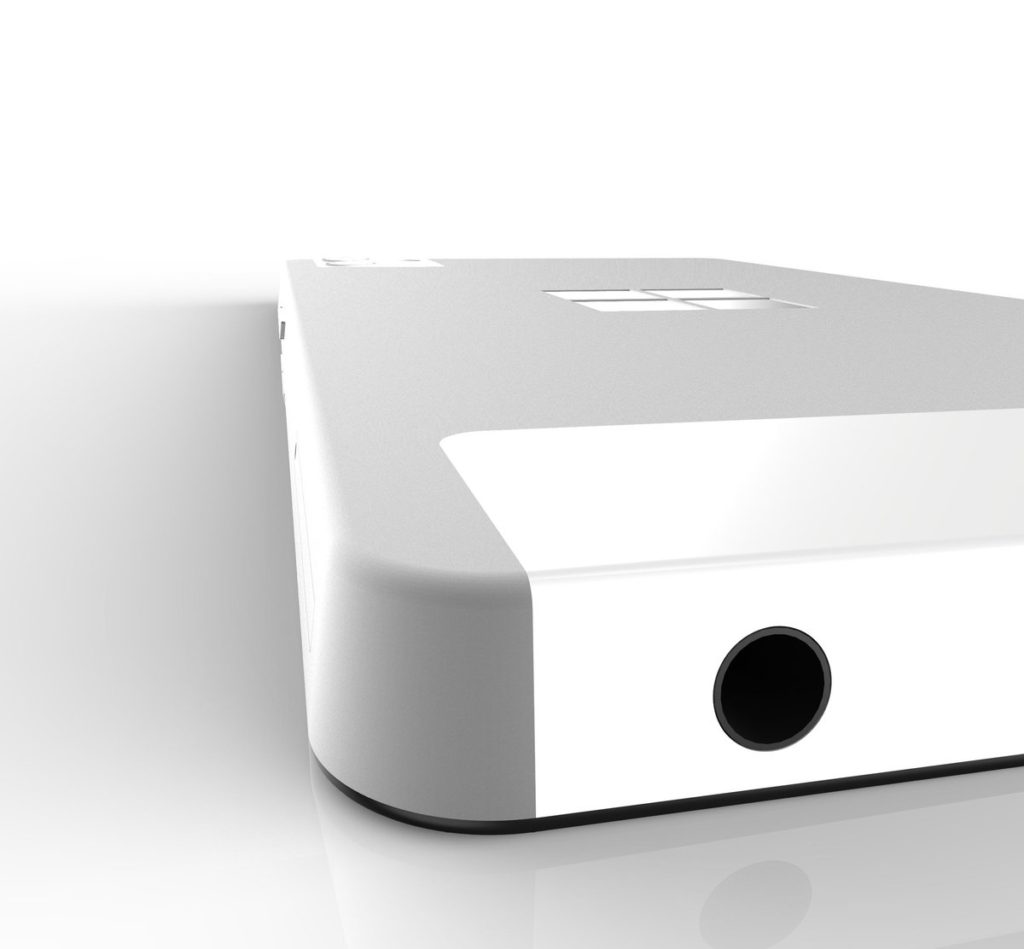 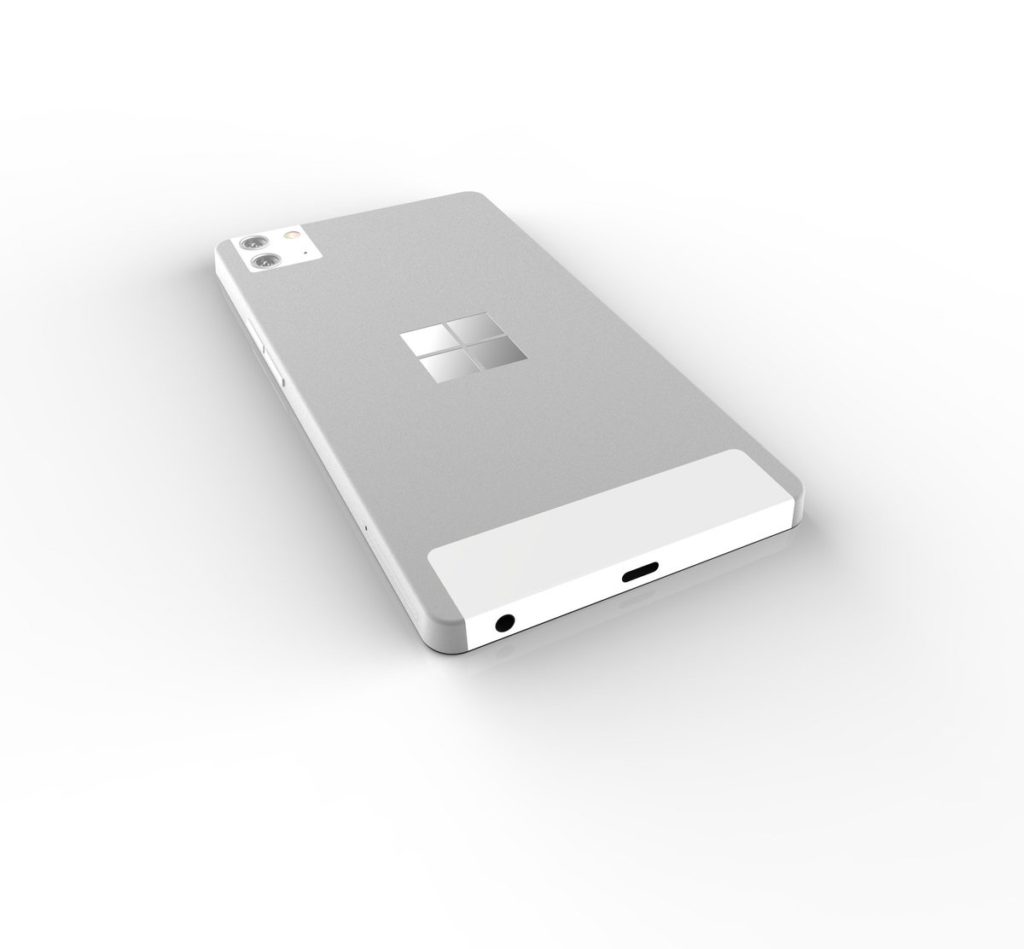 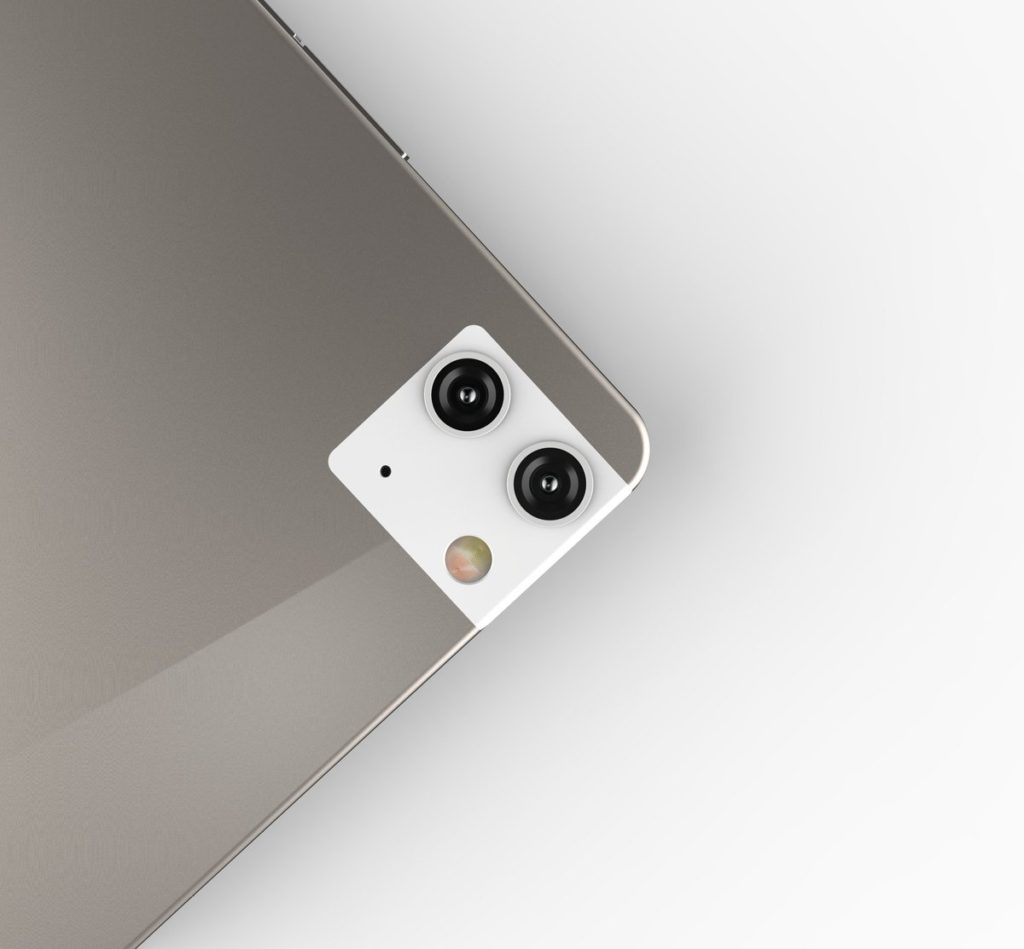