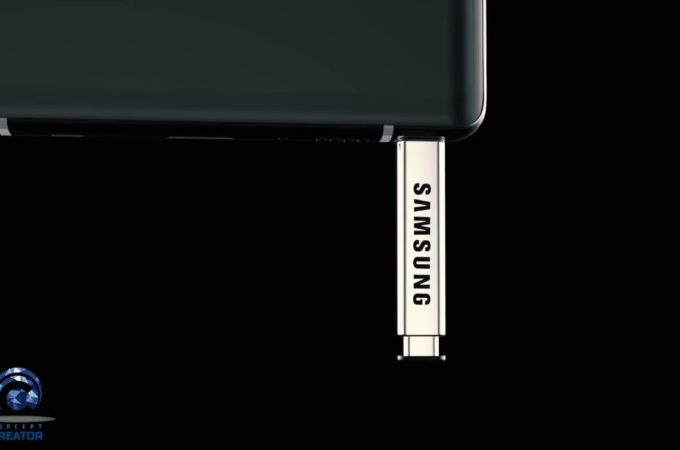 Concept Creator has made it a tradition to first create a teaser for a smartphone and then the actual smartphone design. The latest such arrival is the Samsung Galaxy Note 9, which is shown in teaser format below. Let’s check it out. 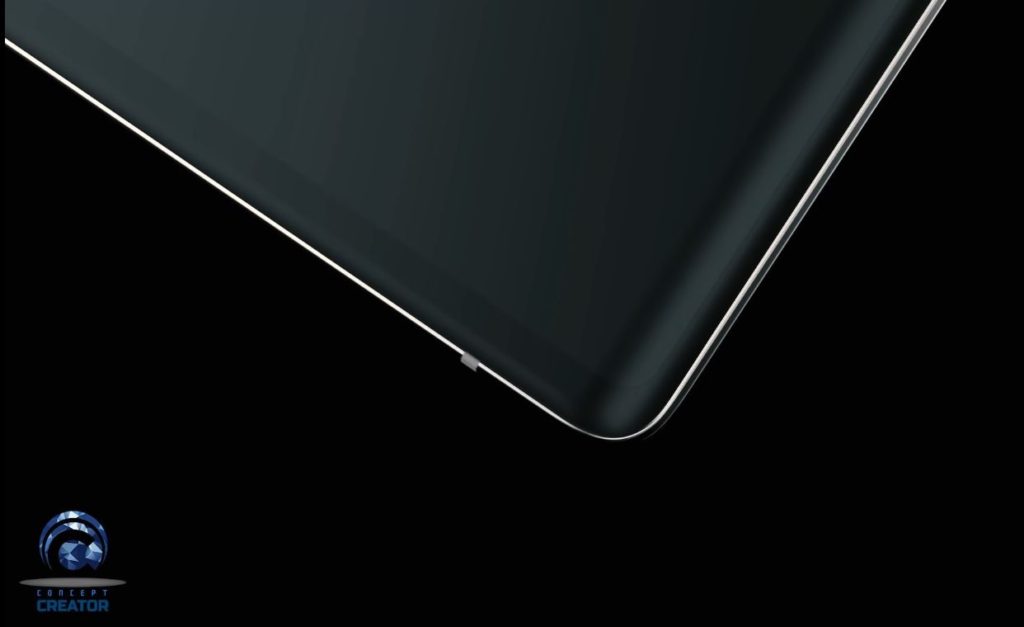 As expected, it’s an evolution from the Galaxy Note 8, but it keeps the same general format. The camera at the back is still dual and still horizontally oriented. We also see the new S-Pen, that seems a bit bigger now and has a multifunctional button, as well as Bluetooth support. I kind of feel that the camera area has changed a bit, being slimmed down and made smaller. 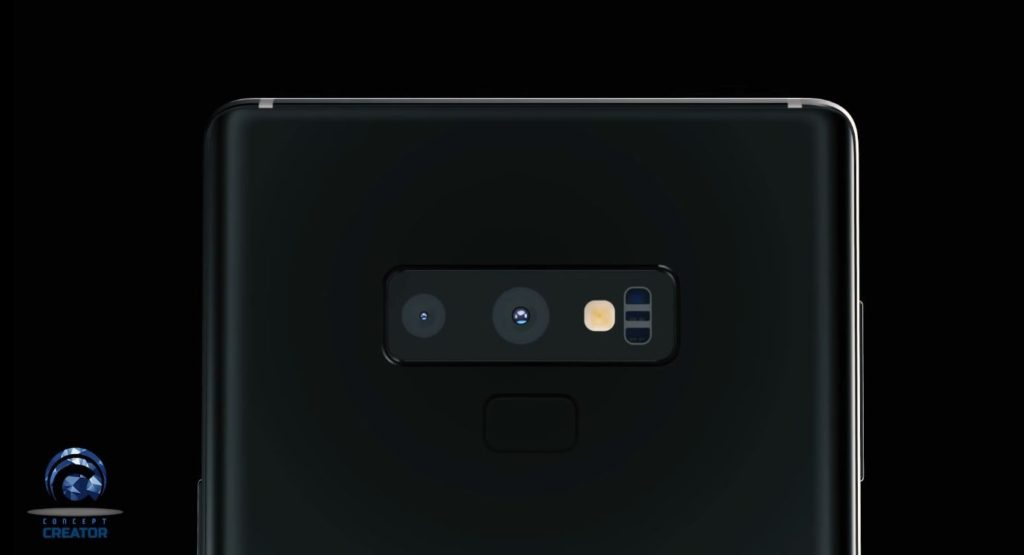 Interestingly, this first felt like a detailed teaser, but then I realized we learned nothing new from it. If I were to make a recommendation towards Concept Creator it would have to do with making the S Pen design more detailed and also its functionality. I expect to see gaming from it (according to rumors), camera control, music control, new gestures and Bluetooth support. 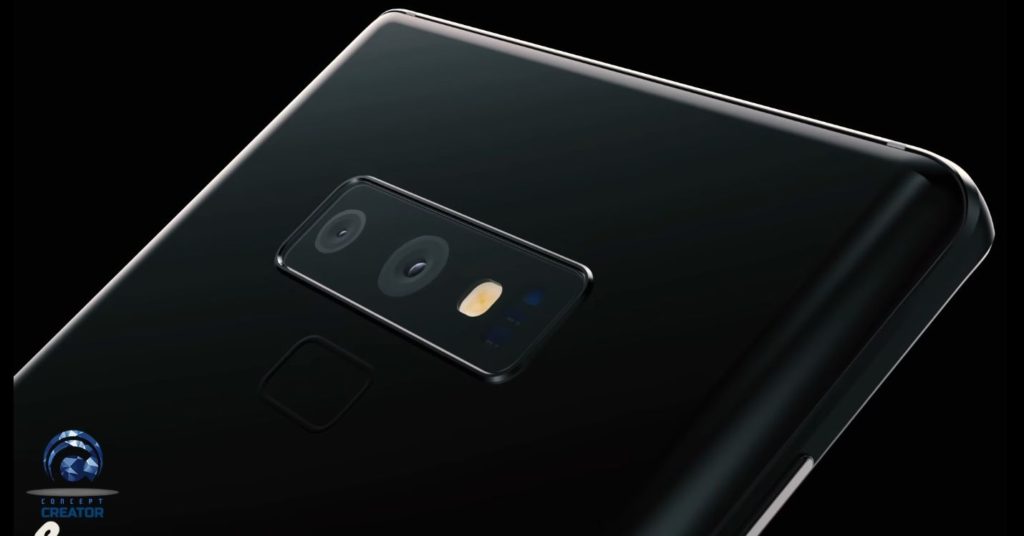 As far as the phone goes, the specs are expected to just be slightly bumped up from the Galaxy S9+ and Galaxy Note 8. I’m sure that in a couple of days we’ll get to see the finalized Samsung Galaxy Note 9. It’s going to be a glass and metal phone, with generous screen to body ratio, no notch, no periscope camera, no in display fingerprint scanner just yet.

About Kelvin
Passionate about design, especially smartphones, gadgets and tablets. Blogging on this site since 2008 and discovering prototypes and trends before bigshot companies sometimes
Sony Xperia Flex is a New Foldable Phone That Feels Like a PS4 When Folded   iPhone 9c Gets Sliding Upper Portion Like Oppo Find X