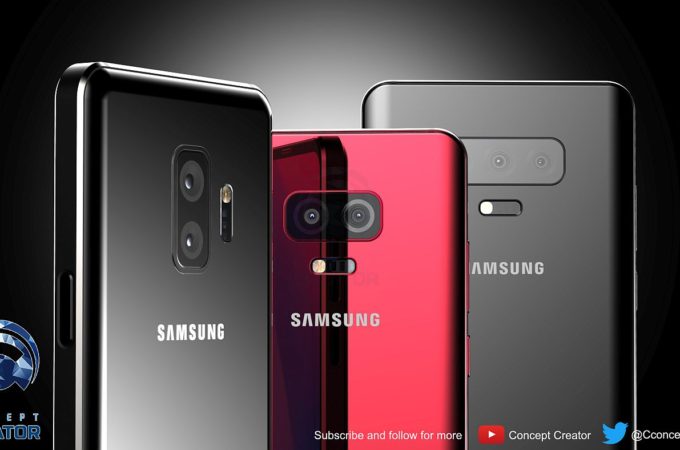 Concept Creator previously teased a brand new Galaxy S10 a couple of days ago, but we didn’t cover that, as we waited for the finalized design to be ready. Now it’s that time and we get to see both the Samsung Galaxy S10 and the Galaxy S10 Plus, with a triple back camera. Let’s check them out. 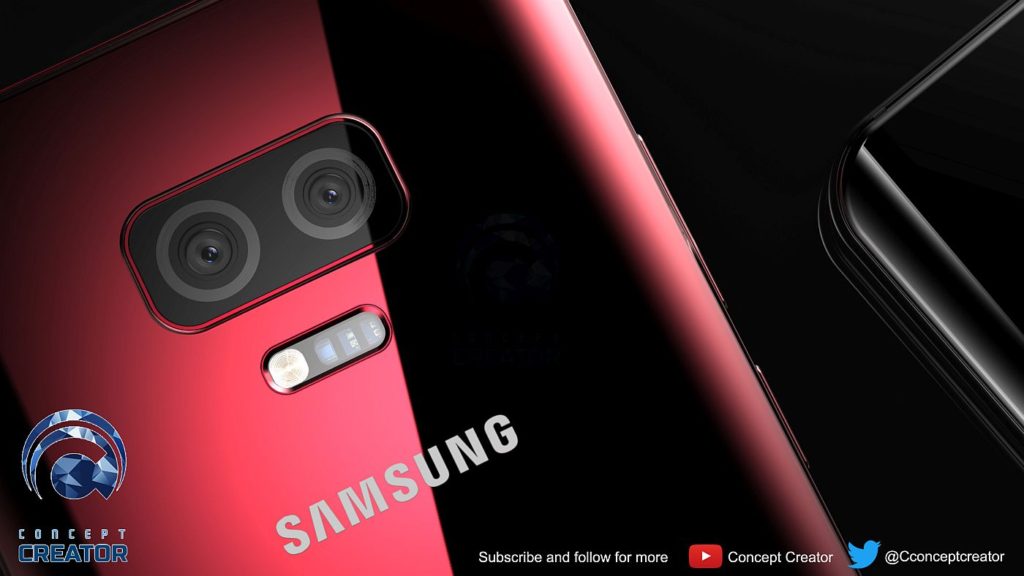 First of all we’re dealing with an original integration of the triple camera. Huawei P20 Pro has it in a vertical orientation and all the leaks, renders and patents associated to a Samsung or iPhone triple camera pointed toward a similar design. Samsung seems to go with a horizontal push, which they also did on the Note 8 and Note 9, even though the Galaxy S9+ has vertical cameras. 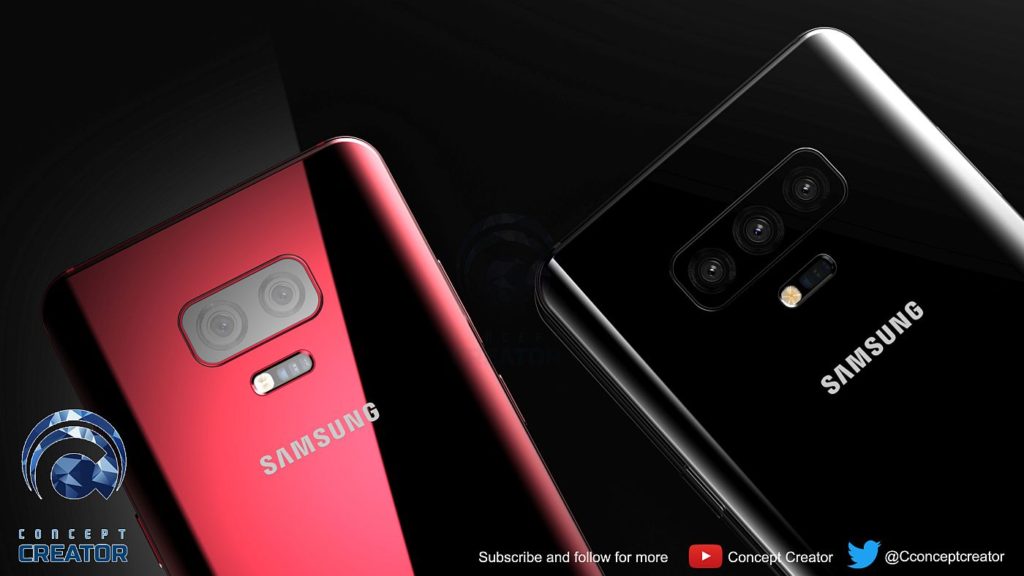 The bezels have been cut in dramatic matter and I find it interesting that there’s a Bixby logo on the dedicated button. Of course there’s no trace of fingerprint scanner, since that one is integrated within the screen. The back side is covered with glass, as is the front and the metal frame seems a bit bulkier than usual. I’m a bit surprised there’s no notch here or that the earpiece and sensors haven’t been integrated into the screen panel somehow. 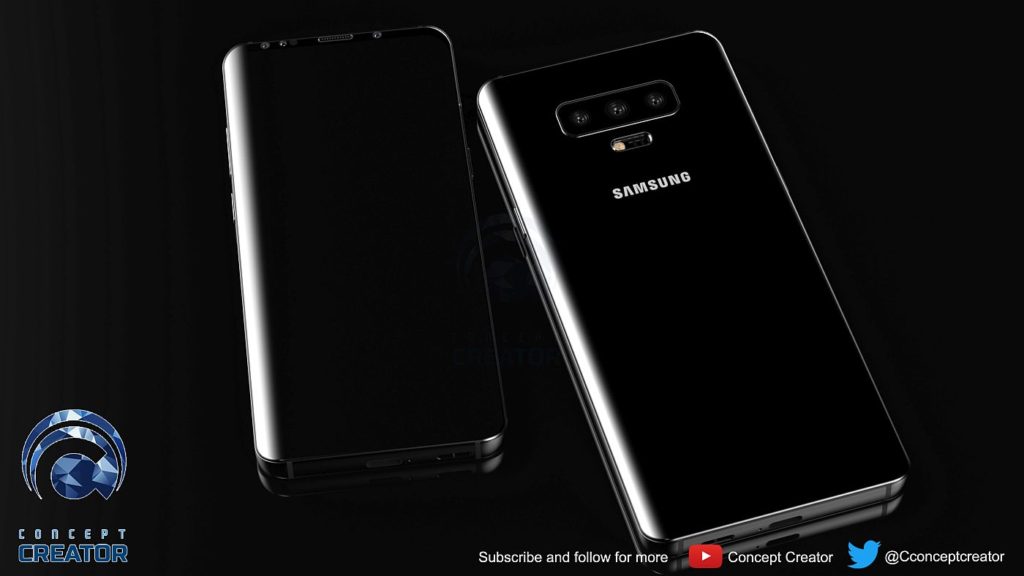 If you look closely there are actually 3 Galaxy S10 models here: the core one, the Plus and one that’s probably the more affordable one, with a vertical dual back camera. An interesting aspect about these phones is the flash and pulse sensor integration below the camera, not right next to it. The variable aperture should still be here, coupled with a rumored 3D Face scan to rival the Apple one. Enough of an innovation?

Honestly the red color is probably the newest thing here… Samsung really needs to break the routine with the Galaxy S10 trio. 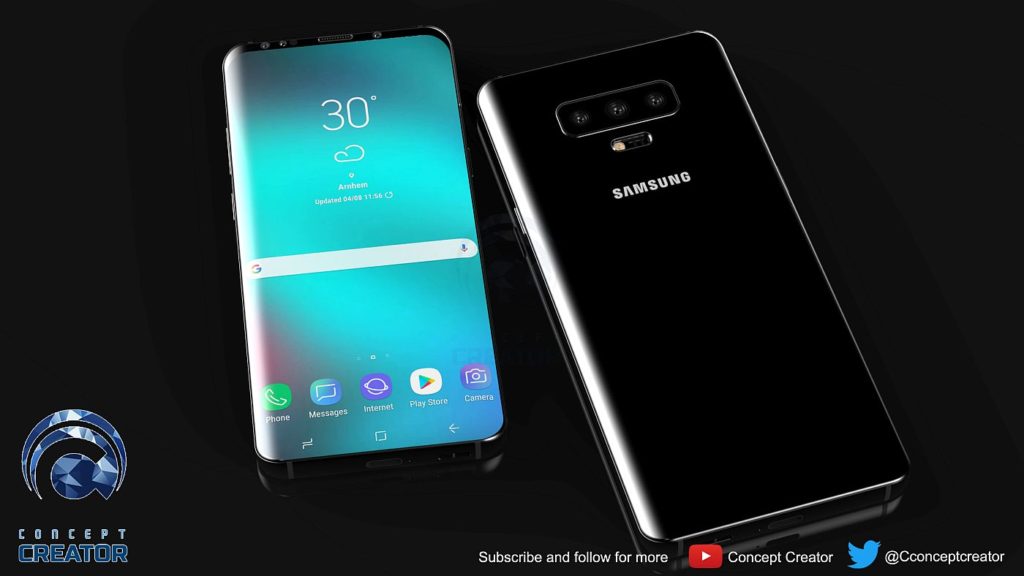 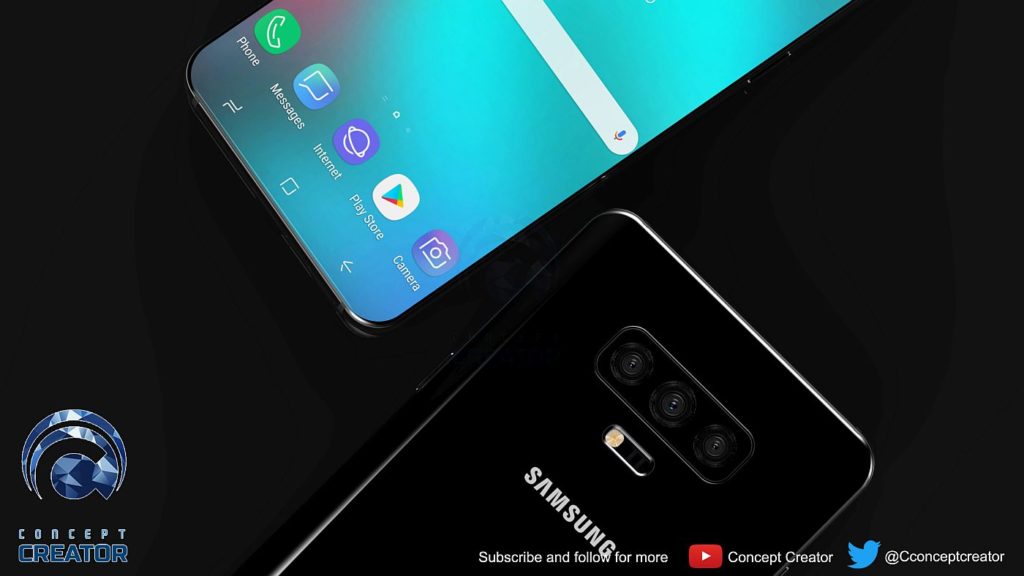 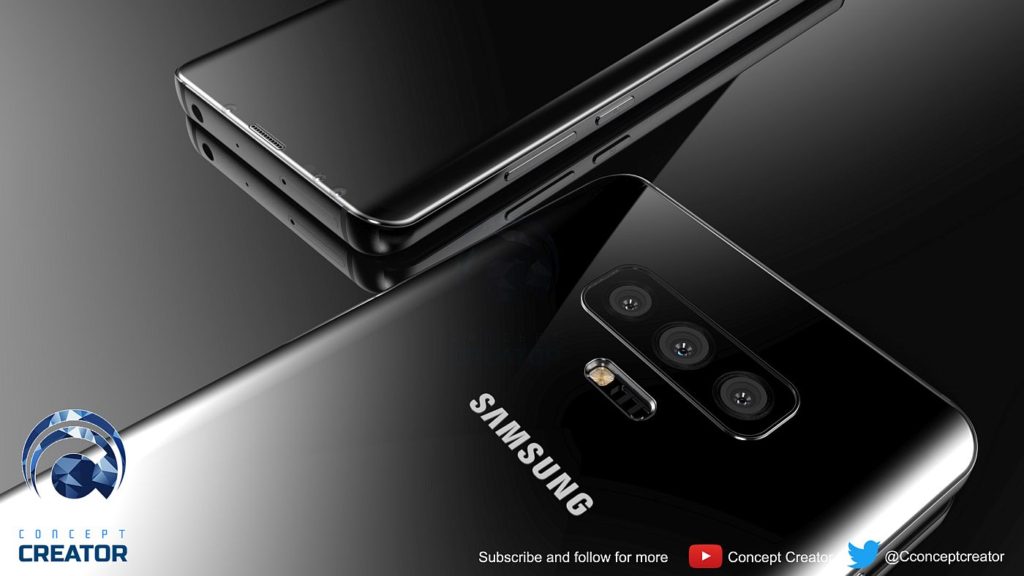 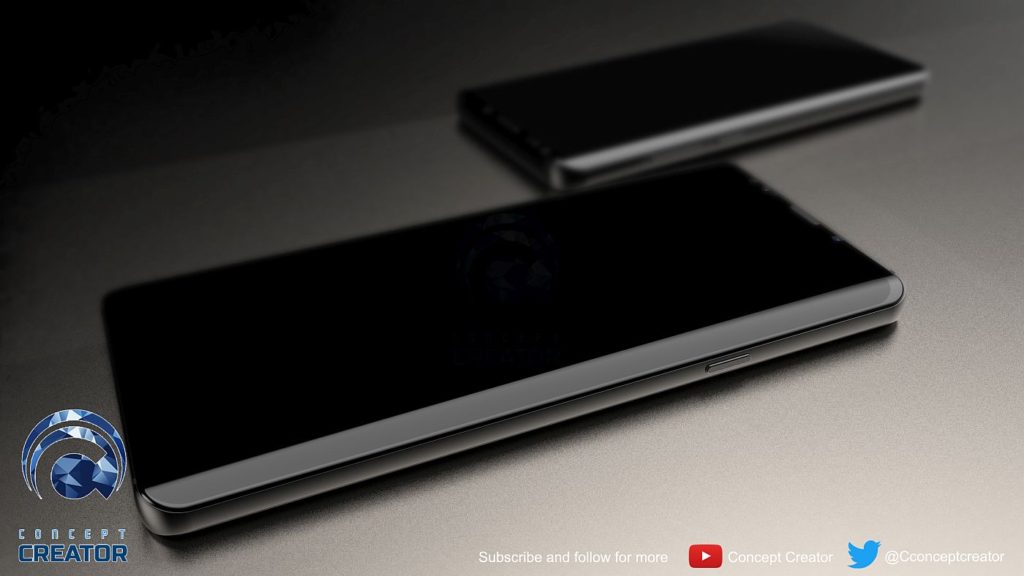 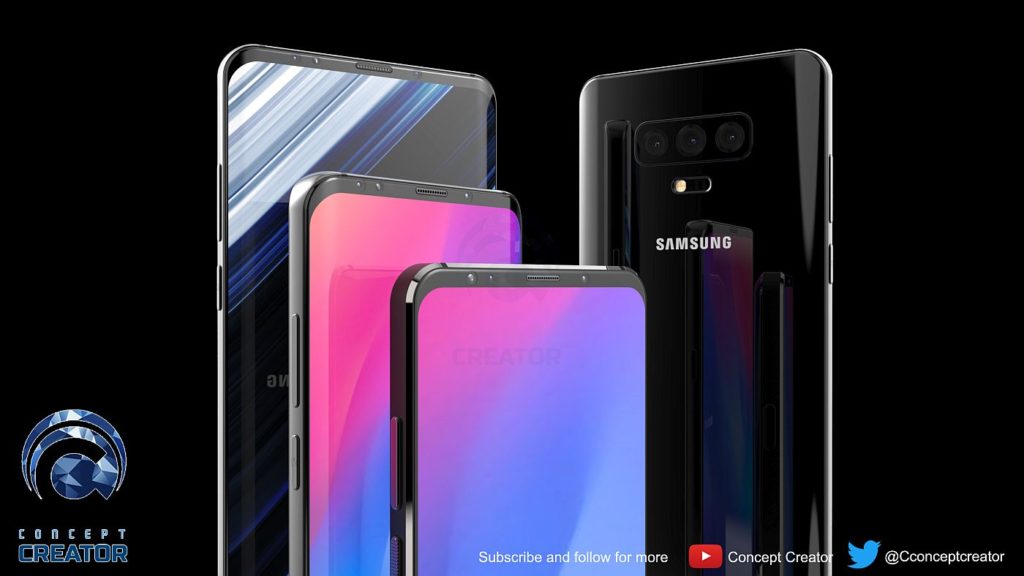 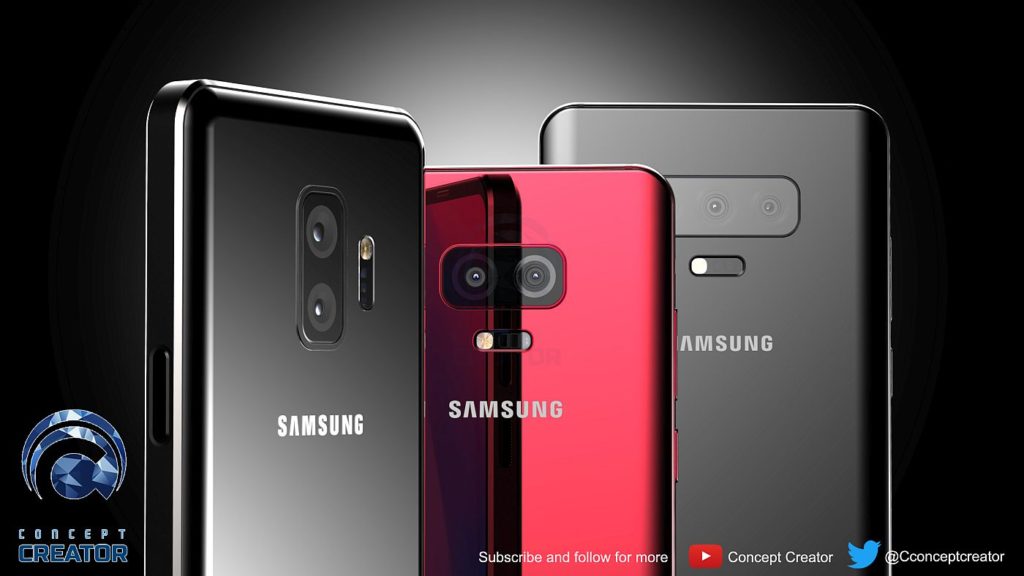 About Kelvin
Passionate about design, especially smartphones, gadgets and tablets. Blogging on this site since 2008 and discovering prototypes and trends before bigshot companies sometimes
OnePlus 6T (2018) Rendered in Pretty Red, Has Triple Camera   Crazy Turing HubblePhone Is Inspired by the Hubble Telescope