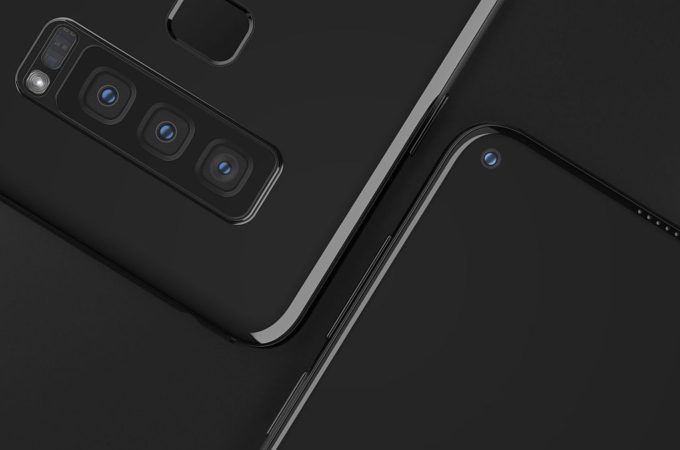 Samsung Galaxy and Galaxy S10 Plus have received the lion’s share of the recent renders and leaks lately, but let’s not forget about the S10 Beyond and the S10 Lite. The latter gets rendered today courtesy of Phone Industry. Let’s check it out. 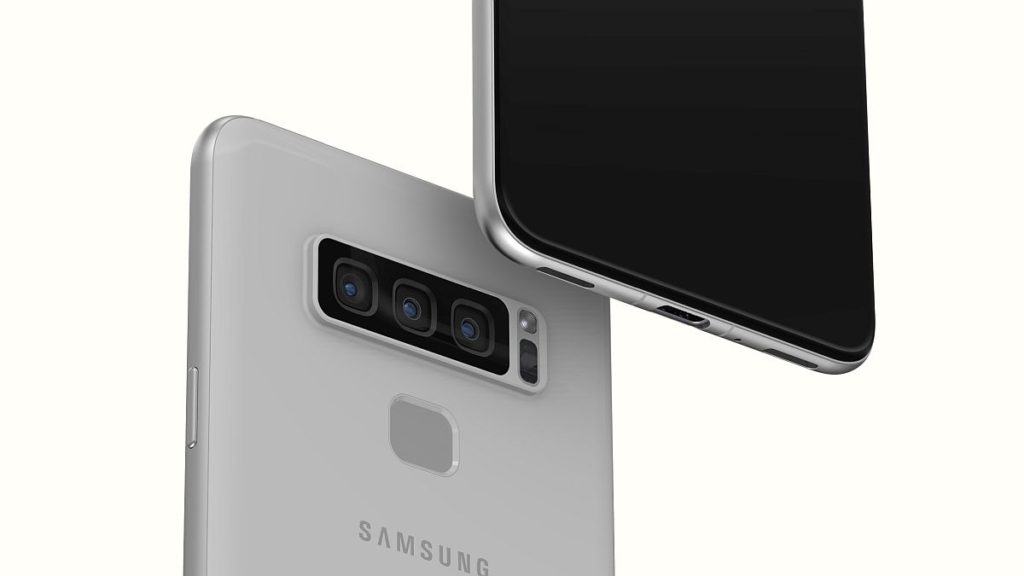 Last I head, the device was supposed to have a flat Infinity-O display, with a camera cutout in the left top corner. The other S10 units will have curved screen panels instead of the flat one from here. The fingerprint scanner may end up at the back or at the sides in the Power button on this model. 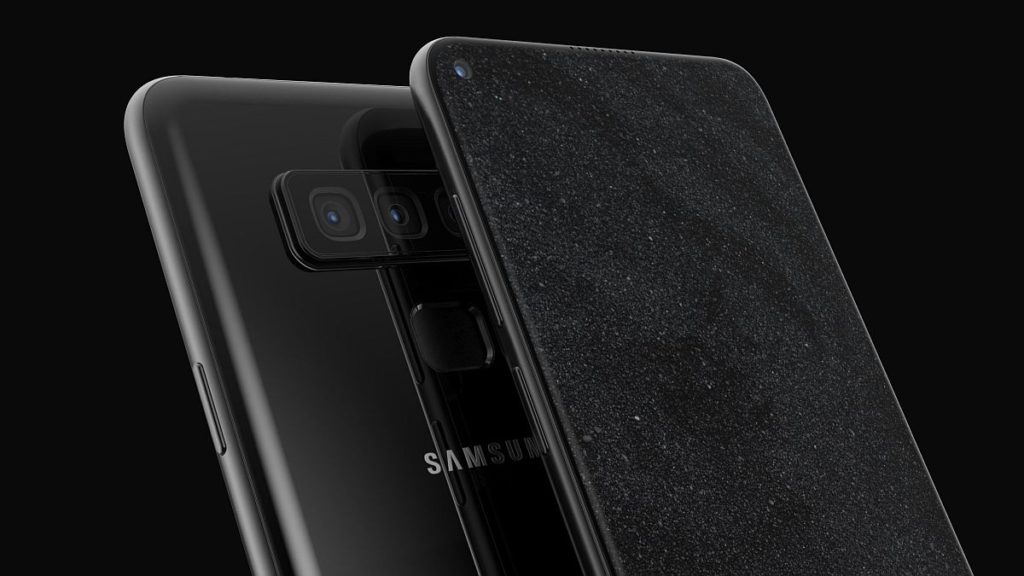 Oddly enough there seems to be no more glass at the back of the device, making the machine cheaper and more resilient to fingerprints and fatal drops. There are two speakers at the bottom and the earpiece to complete them at the top. The device is just 6.5 mm thick according to the designer, which is much slimmer than the predecessor and may dig into the battery miliamperes. 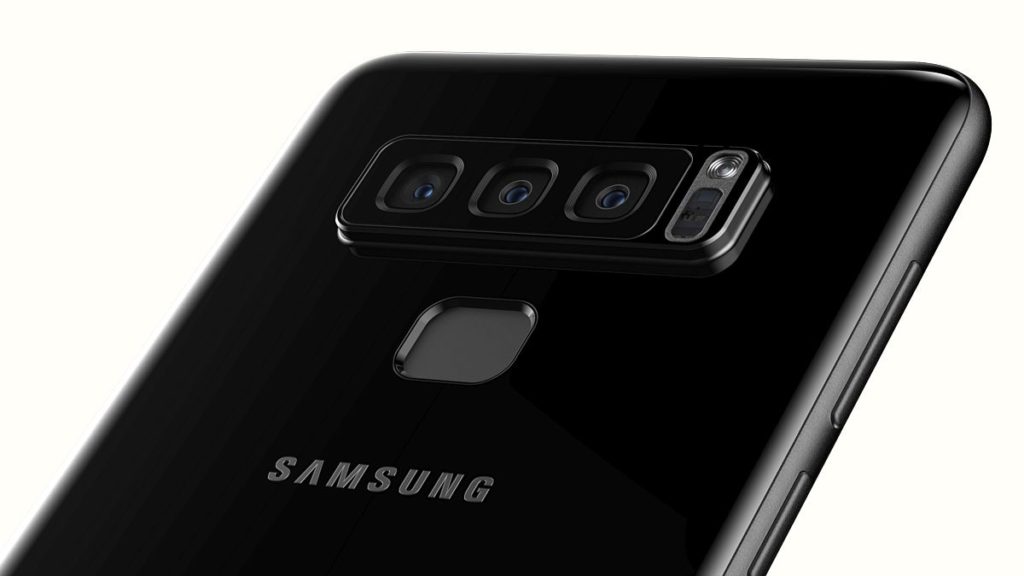 The thickness also leaves room for the protruding camera, which is actually a triple cam, by the way. The Galaxy S10 Lite is only shown in black or white here and since the back is not glass, its probably a polycarbonate of sorts. I also saw a blue version at some point, which is not half bad.

I just hope that Samsung won’t pull an iPhone XR and sell this device with a lower res screen and overpriced. 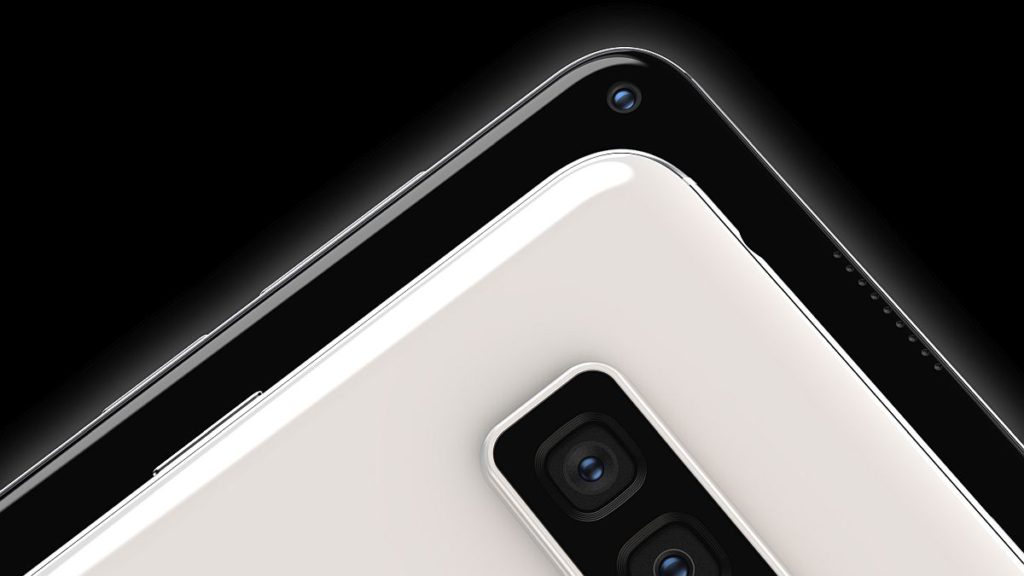 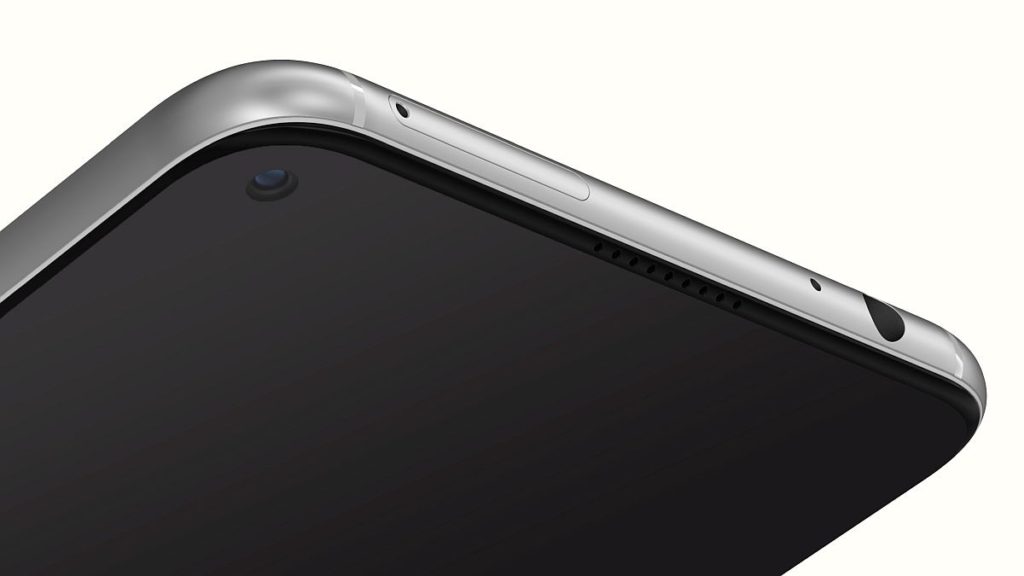 About Kelvin
Passionate about design, especially smartphones, gadgets and tablets. Blogging on this site since 2008 and discovering prototypes and trends before bigshot companies sometimes
Sony PlayStation 5 Just Got Rendered Following Leaks   HTC Mobile Phone Concept of 2020 is Out of This World