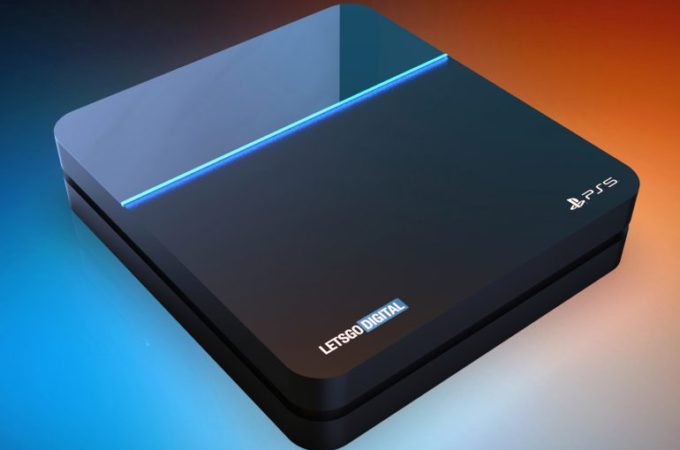 It’s been 5 years since the Sony PlayStation 4 was launched, so it may be time for an upgrade. Well, we do have the PS4 Pro, but I’m talking about a generational jump. The PS5 was rumored for the 2019-2020 time frame and now it appears in a set of renders. 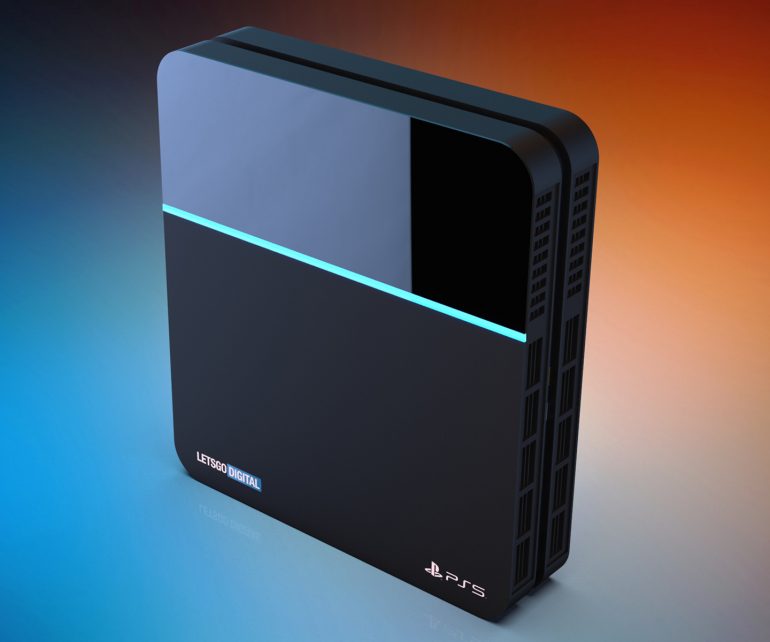 Created by letsgodigital.org, the set of PlayStation 5 renders follows a series of rumors and leaks about the console. With Sony not present at E3 2019, the PS5 may just debut in 2020 after all. The new renders shown here are made in collaboration with the Bonami SpelComputer Museum and they’re based on photos of the PS4, that were posted online by a Russian site this week. 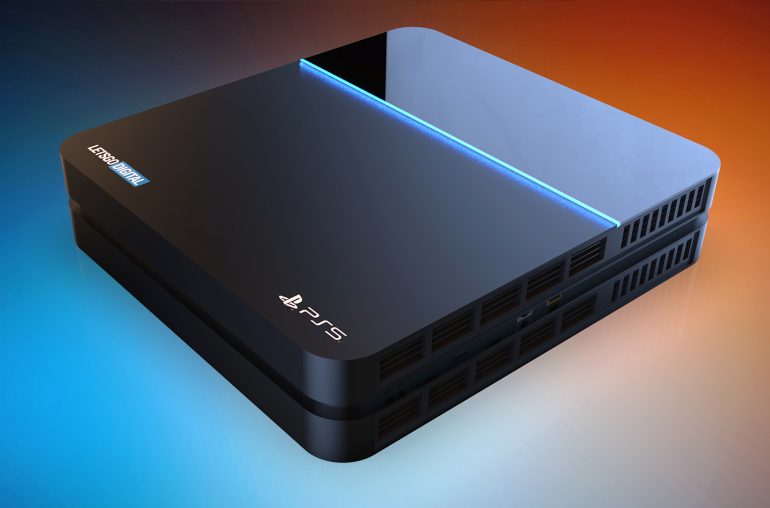 Multiple sources dispelled that leak as fake, so we won’t read too much into it. Sony’s new console feels like the box of a fancy watch or perfume. It also keeps the trademark blue light down the middle and that cutout all around the waistline, which probably also includes touch buttons.

The PlayStation devices have a life cycle of about 7 years, so we have to wait a bit more. This PS5 has a lot of ventilation slots opened up at the back, but hopefully they’re better protected from insects compared to the PS4. The device should do 4K 60 FPS gaming and use an 8 core AMD Ryzen CPU, extra RAM and a new GPU.