Even though people should be talking more about the Samsung Galaxy Note 9 right now than the Samsung Galaxy S10, it seems the future Samsung flagship of 2019 is already hyped for some reason. Concept Creator teases it in the video below and we feel it’s time to talk about it too.

From the few seconds of the trailer we can see that the newcomer keeps the familiar dual back camera, with its vertical placement. The metal frame is highlighted here and from what I can see the fingerprint scanner is gone from the back side. It’s probably integrated within the screen now, a move we’ve heard rumored for Samsung for a while now. Other than that I can’t seem to spot new stuff. 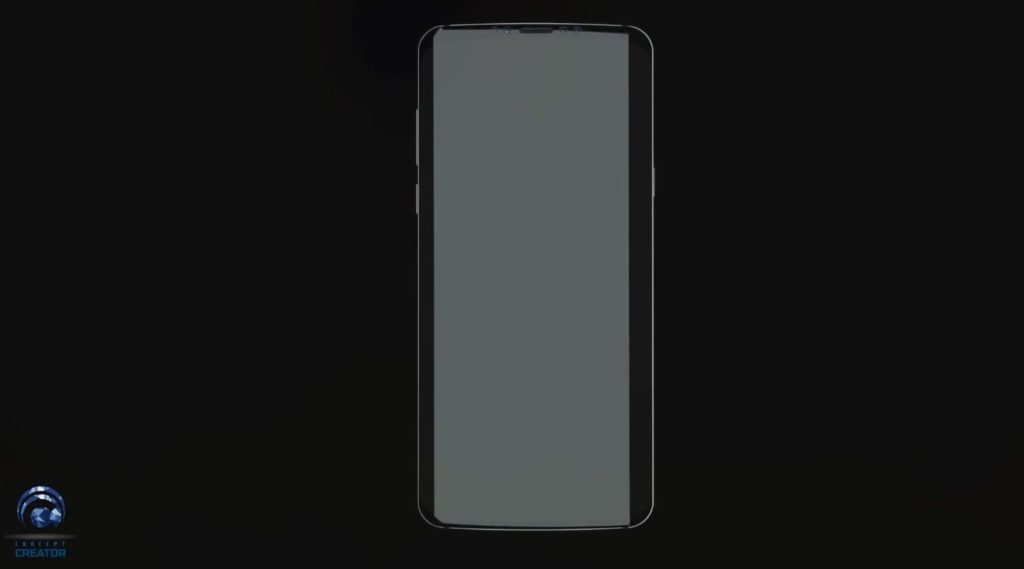 I see there’s a ridged button on the side, the camera seems to protrude more and somehow has more glass cover and the audio jack is still alive. No trace of notch and probably the bezels are smaller. The pressure is high on Samsung to deliver something special for their 10 year anniversary of the Samsung Galaxy S series. I can’t exactly predict what they’ll do, but I know what they won’t do, which is implement a notch.

They would rather be caught dead than accused of copying Apple again. 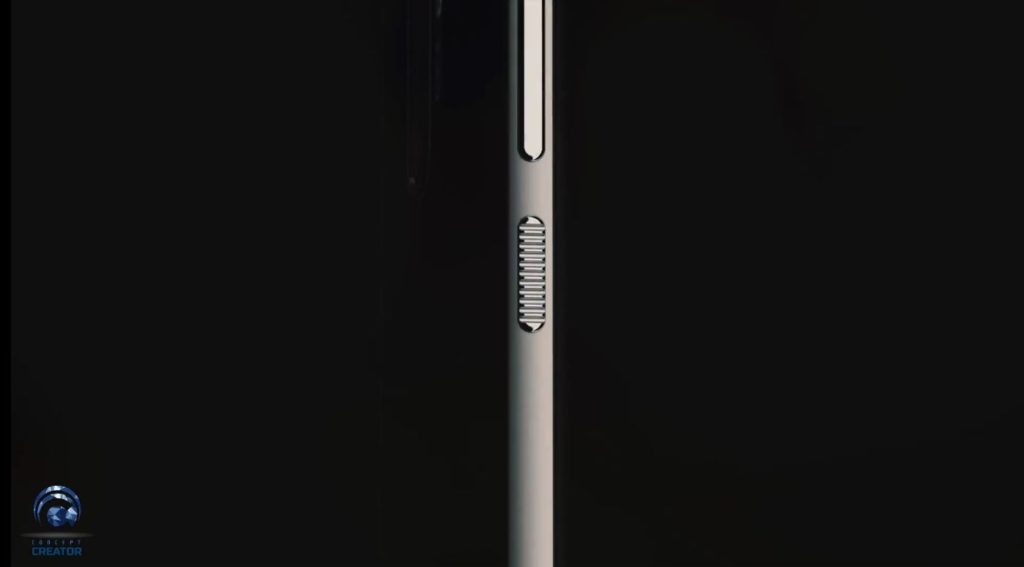 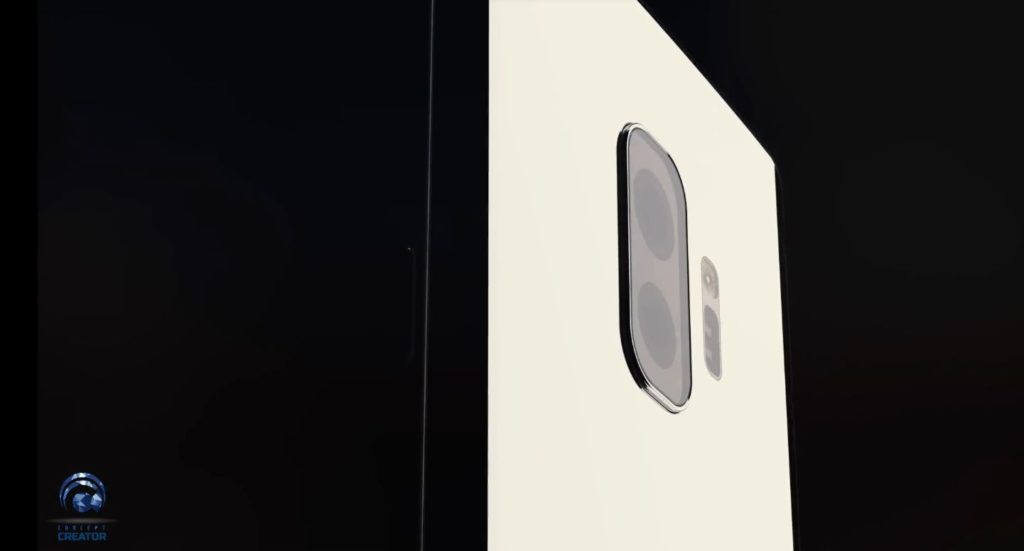