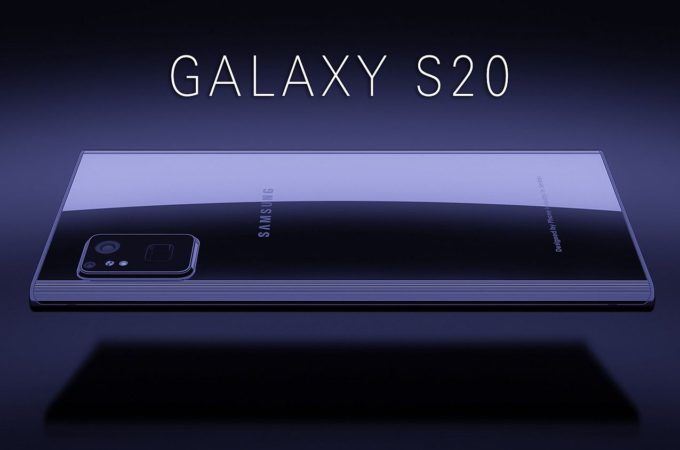 This is probably the most underrated Samsung concept phone I’ve seen lately… Meet the Samsung Galaxy S20, the 2020 flagship that’s set to continue the trilogy started with the S8 and start a new one. It’s all about the camera. 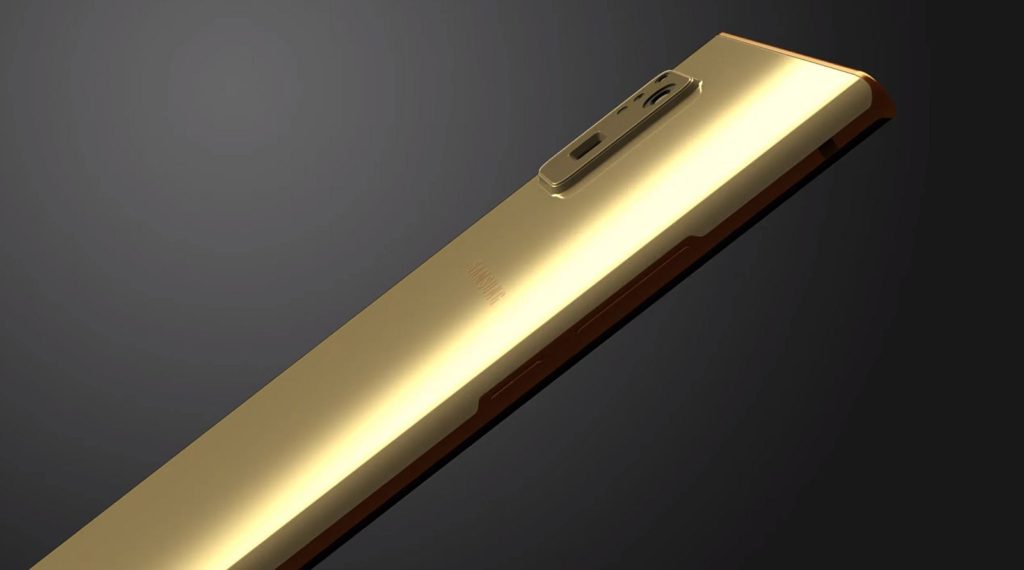 We get a bumpy camera, a rectangular one, which is somehow predicted by the Galaxy M30s, if you can believe it. Somehow it also reminds me of a Galaxy S7 combined with a Galaxy S9, looking at the way the the device curves all the way around. There’s several degrees of innovation here: there’s a selfie camera hidden under the screen, plus a fingerprint scanner and earpiece. 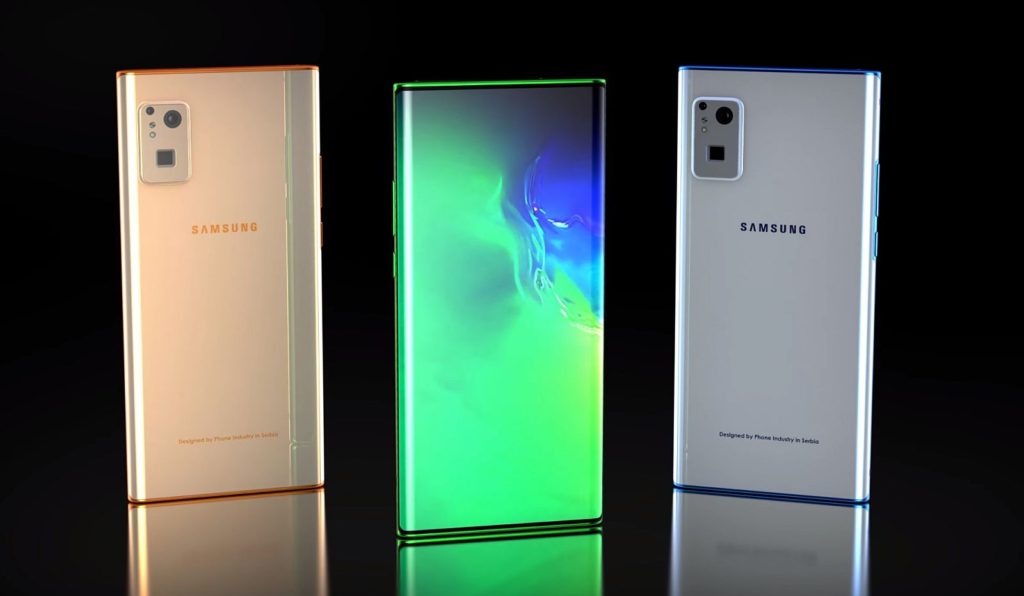 Phone Industry has created this beauty and took into account that the single figure series of the Galaxy S name is done and the double figures will rule. The screen goes up to 90 or 120 Hz and we also get a dual back camera, with a regular and wide angle lens. The photos are combined for perfect output and there’s also a Lqiuid Lens camera with 5x optical zoom and ultra fast focus. 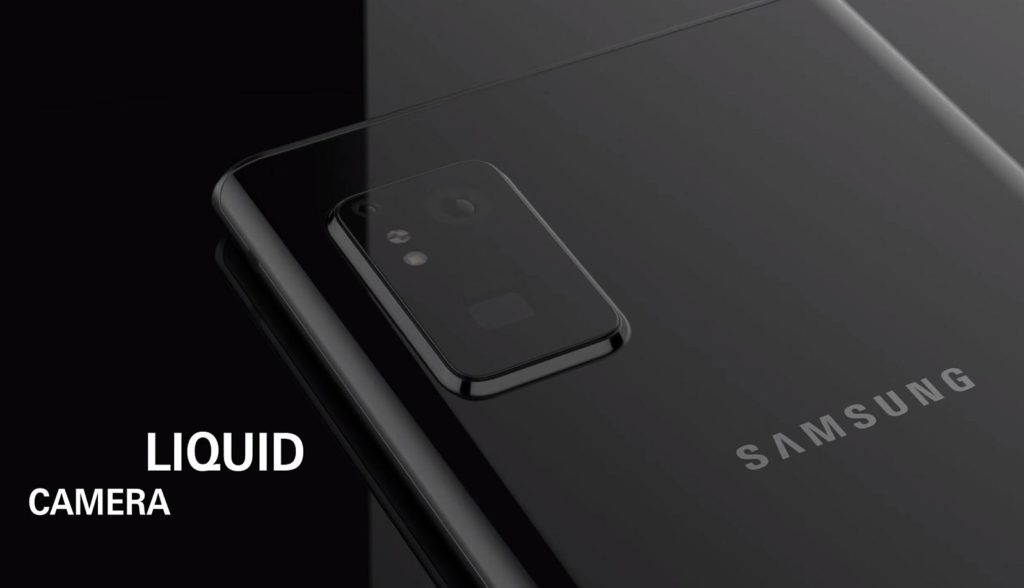 A periscope lens also makes the cut, according to Phone Industry. 30W wireless charging is here, 50W charging over wire too, plus there’s 20W Power Share to charge other phones, watches and headphones. The handset looks spectacular in blue and green and it frankly beats the Huawei P30 Pro and Mate 30 Pro, at first sight. Not to mention it totally beats the underwhelming iPhone 11 Pro camera design. 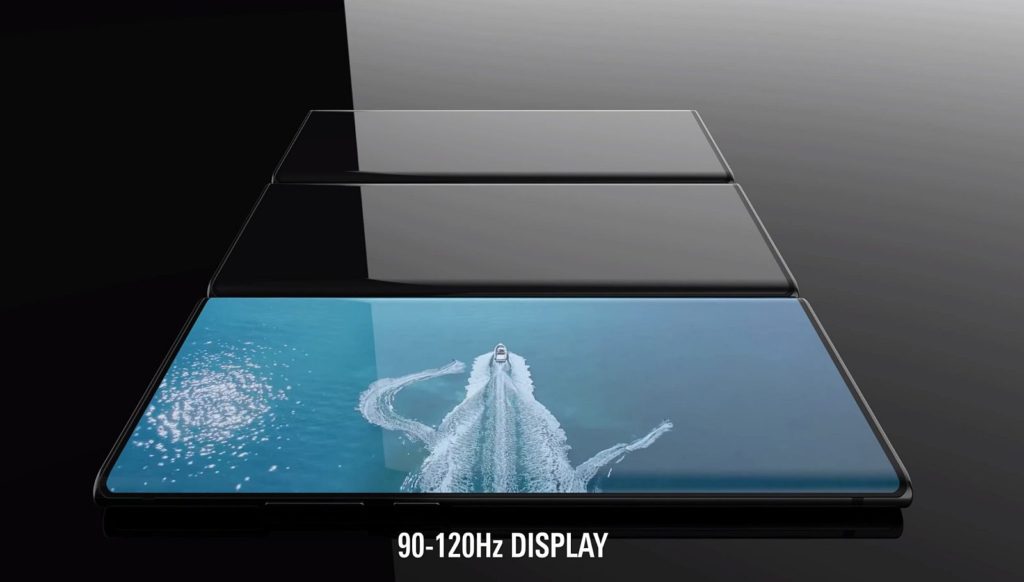 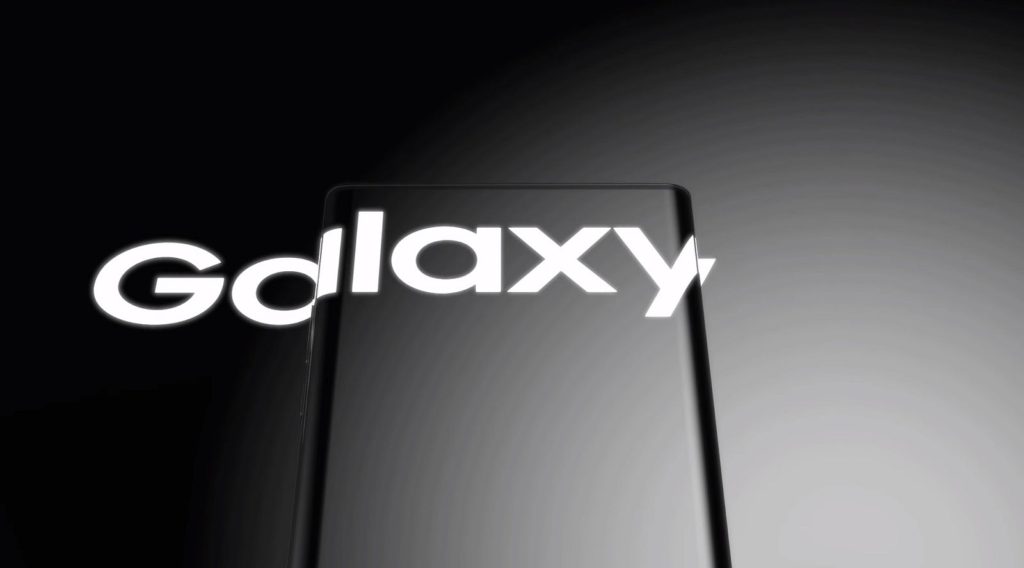 About Kelvin
Passionate about design, especially smartphones, gadgets and tablets. Blogging on this site since 2008 and discovering prototypes and trends before bigshot companies sometimes
OnePlus 8 Already Leaked in Detailed Renders, Thanks to @OnLeaks   Microsoft Surface Note is the Foldable We Totally Need