The folks of Yugatech have come up with a new render for the Samsung Galaxy S4 on the day when Samsung decided to post the video below on the web, teasing us about the big event from next week, the one where Samsung will announced its big flagship. 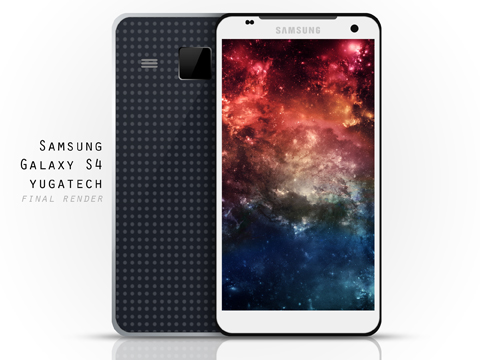 Also, by the way, benchmarks for the device have just been leaked and the AnTuTu screenshots here give us a good picture of what the next flagship will bring. We’re going to be seeing a polycarbonate body Galaxy S4, with a rectangular form factor, like the Galaxy S II and with a Full HD Super AMOLED display or maybe a SoLux one. Although recently rumors have claimed we’ll see a Snapdragon 600 on the Galaxy S4, it seems that an Exynos 5 Octa is still in the cards, if benchmarks are to be believed. 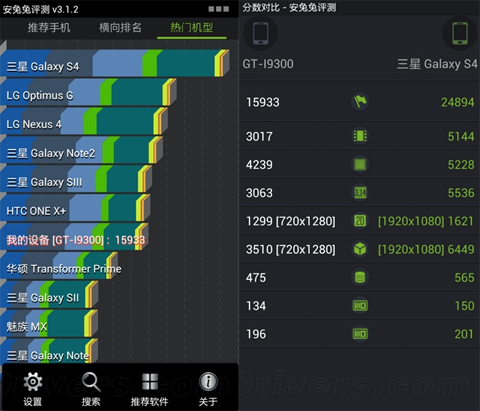 The camera will most likely be a 13 megapixel affair, as for the software, it will be Android 4.2 with a new TouchWiz. The device debuts on March 14th during a special Samsung event in New York. It may go on sale as soon as April and as far as pricing goes, we really have no idea about that. What are your wishes for this device?