Since today rumors have surfaced on the web regarding a potential Samsung Edge tablet, why not also make an Edge Watch? That’s what the designers of Maform did and came up with the Galaxy S6 Edge smartwatch shown below.

The smartwatch has curved screen edges on both sides, showing dedicated toolbars and menus. Swappable wristbands are also included, another advantage, since the original Gear didn’t allow that. The result is very posh and I’m guessing the glass is uber reinforced, since holding it at the wrist at all times exposes that extralarge screen to damage.

There’s a clip that helps the user remove the watch easily and charge it without a problem. The metal clasp branded Samsung is still here and the buttons on the sides of the Galaxy S6 Edge Watch totally feel like those of the Galaxy S6 Edge. Better than the Apple Watch in my book! 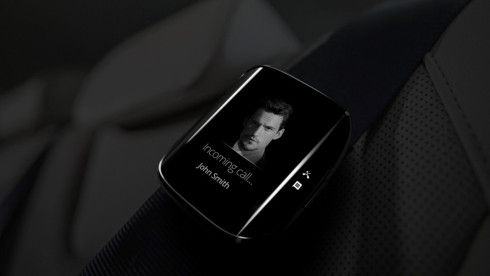 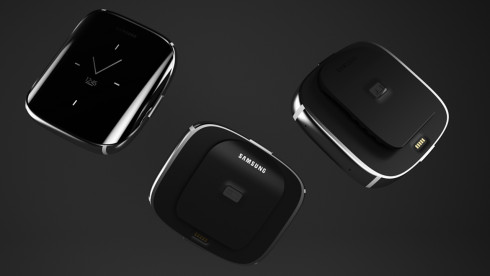 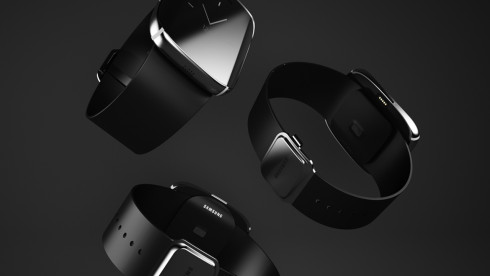 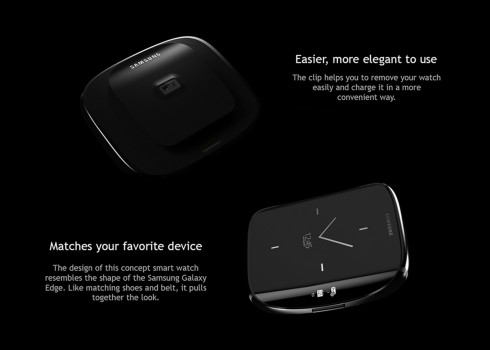 About Kelvin
Passionate about design, especially smartphones, gadgets and tablets. Blogging on this site since 2008 and discovering prototypes and trends before bigshot companies sometimes
Sony Xperia Series With Windows 10 for Mobile Rendered: Xperia W5, W5+ and W3 are Here   Sony Xperia Z5 Gets a Gallery of Renders From Kiarash Kia