Good old Jermaine Smit is back with a new Samsung Galaxy S6 design, that’s shown below. There’s even a video in the mix, showing the small bezel newcomer. The specs are actually pretty realistic, although I have a feeling we’ll see them on the Galaxy Note 4 before the Galaxy S6. 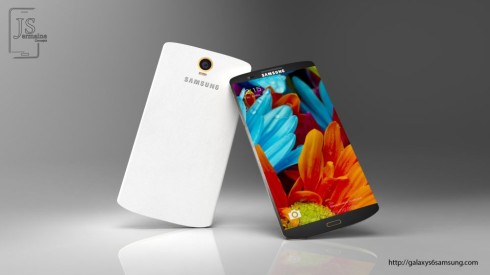 This Galaxy S6 model comes with a Snapdragon 810 64 bit processor, but it may also come with a brand new Samsung made CPU, even faster than the Snapdragon 810. There’s 4 GB of RAM inside, a QHD 5.3 inch display upfront and a 3500 mAh battery in the mix. We’ve got 32 GB of storage available, with an extra 256 GB via microSD. The device seems to get a dual tone flash, gives up the heart rate scanner as far as I can see, unless it’s integrated within the case and it comes with very narrow screen bezels.

This Samsung Galaxy S6 concept relies on a very small Home button, a bigger earpiece and it’s a perfect rectangle with rounded top and bottom. Basically this feels like a slab of metal and its profile looks great, as shown in the video below. Frankly speaking, they could get rid of the Home button and replace it with a gesture-based touch pad area. The back camera is a 20 megapixel OIS unit, by the way. 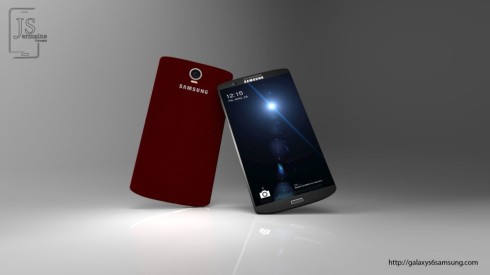 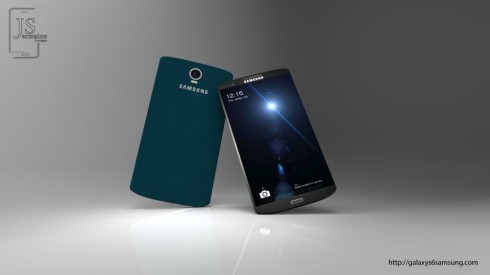 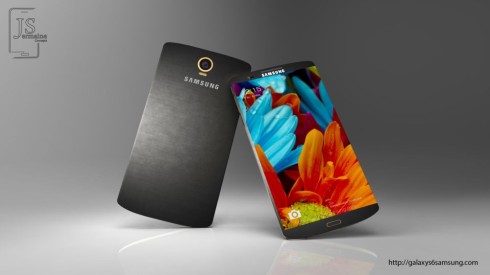 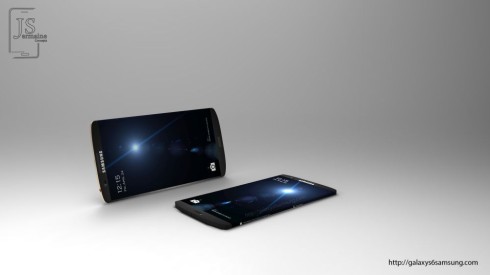 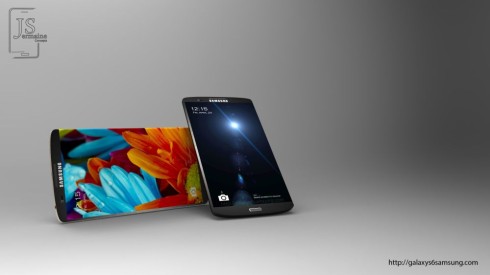 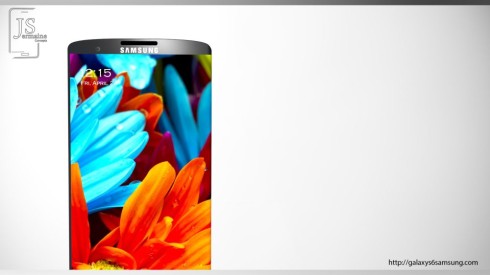 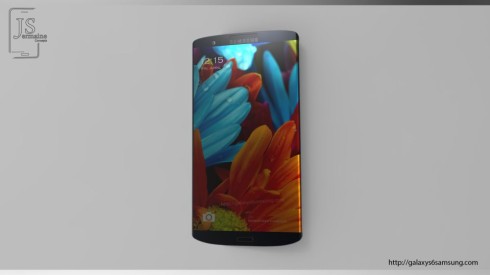 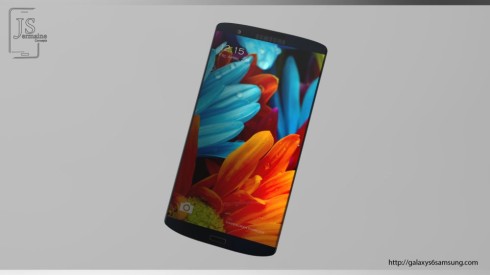 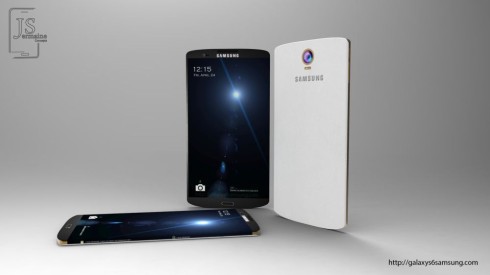 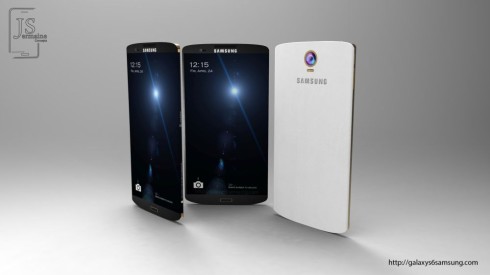 About Kelvin
Passionate about design, especially smartphones, gadgets and tablets. Blogging on this site since 2008 and discovering prototypes and trends before bigshot companies sometimes
Hasan Kaymak Renders the HTC Android Wear Watch: HTC One Wear   Sony Xperia WX is a Windows Phone Model With Office and PlayStation/Xbox Services