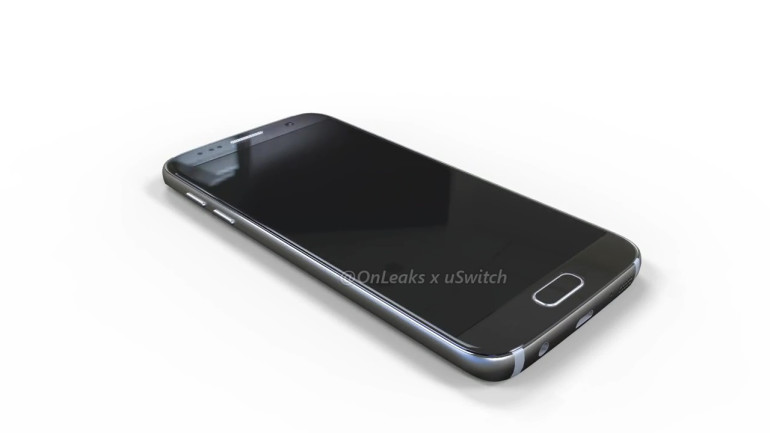 I’ve seen may share of Samsung Galaxy S7 concepts, but this is more than that, it’s a mockup based on real leaks and sources. Created by uSwitch and @OnLeaks, the device gets a few renders below and a video after the break. 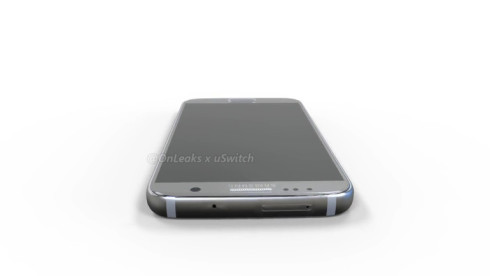 This time it seems that the back side is curved in the same way as the back of the Galaxy Note 5, feeling a bit like a luxurious piano for example. The core of the design stays the same as the one of the predecessor and it’s also similar to the one of the Galaxy Note 5, albeit more compact and rounded. A change here would be the thickness, that’s strangely increased. 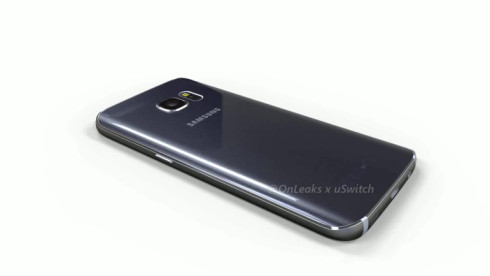 The Galaxy S6 was a 6.9 mm thick device and the Galaxy S7 is rumored to be a 7.9 mm thick model. That extra thickness may be associated to a bigger battery, or more components and mechanisms inside. Sources talk about a 5.1 inch diagonal for this smartphone, so in this field not much changes from the predecessor. A slight curved of the screen edges, popularly known as 2.5D is included here. 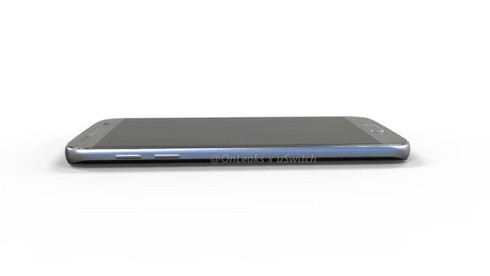 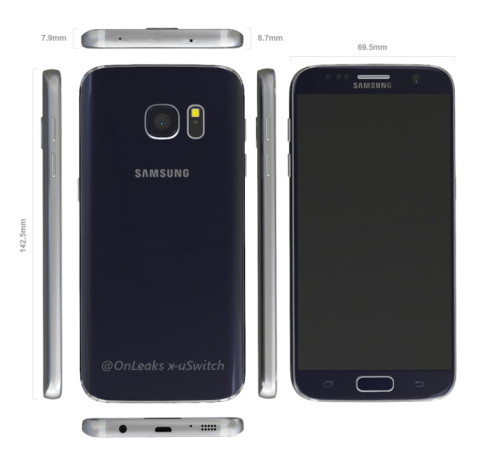 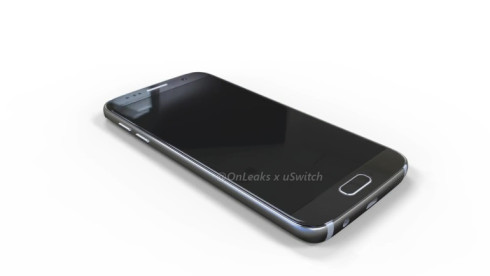 [via uswitch.com and onleaks]

About Kelvin
Passionate about design, especially smartphones, gadgets and tablets. Blogging on this site since 2008 and discovering prototypes and trends before bigshot companies sometimes
New Nokia Smartphone Leaked, Looks Like a HTC One A9   New Microsoft Surface Phone Seems to Go Back to an Older Approach