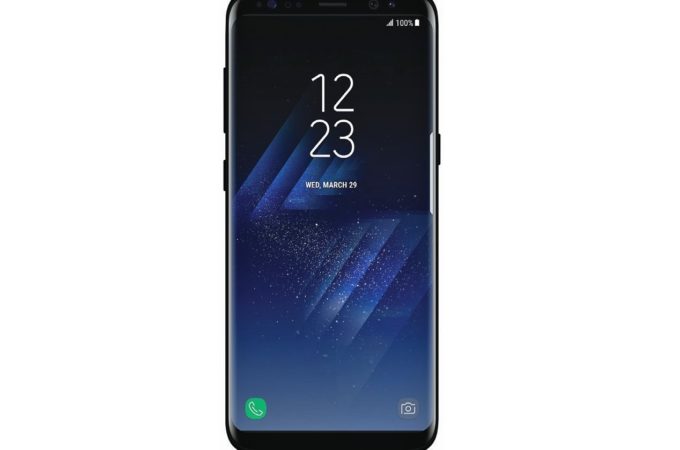 Samsung Galaxy S8 has leaked sooo many times, but if I had to give an award for best leak, it’s the one below, that came courtesy of Evan Blass. It was the first one to feature that side bar that triggers the Edge features. 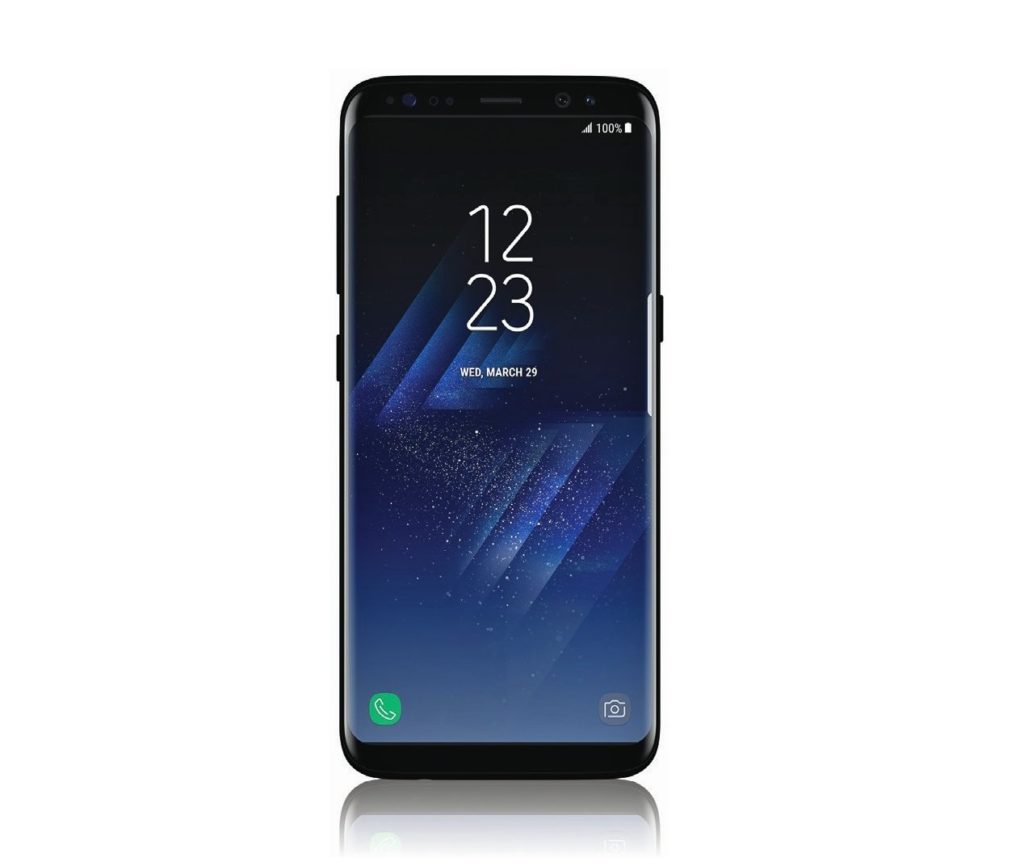 The curves are clearer than ever and the bezels are also very, very narrow. Speaking of narrow, the smartphone is also not exactly wide, even compared to other mainstream models out there. The handset is coming on March 29th, in a double event, happening in both London and New York. The device is made of glass and metal, with curved glass upfront, like the Galaxy S7 Edge basically.

From what I’ve heard, the Galaxy S8 may have a screen panel with curved corners, much like the LG G6. Apparently, this also helps with resilience, making the panel less  breakable than a rectangular screen. Expect more leaks!